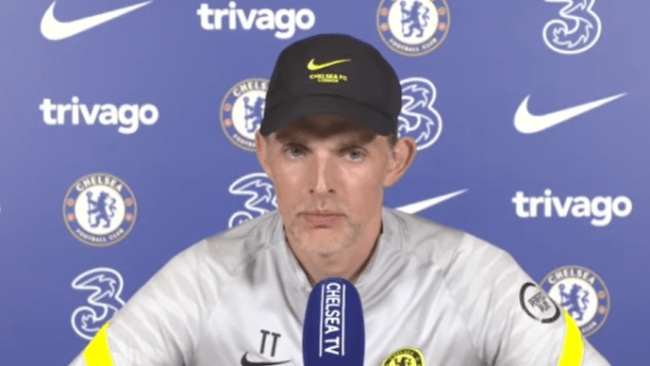 Thomas Tuchel has bemoaned Tino Livramento’s decision to leave Chelsea in the summer and says the London club did ‘everything’ to convince him to stay.

Livramento made a name for himself for club’s youth teams last campaign and was named as Chelsea’s academy player of the year for 2020-21.


Towards the end of the season, the 18-year-old featured on Chelsea’s first-team bench in Premier League matches against Manchester City and Arsenal.

Livramento was in discussions with Chelsea over a contract extension earlier in the year but talks stalled in July, with the player linked with moves for Southampton, Brighton, AC Milan & RB Leipzig.


Southampton won the race to secure his signature, bringing Livramento to the club in a deal with a reported £25m buy-back clause, and the player has impressed Ralph Hasenhuttl this campaign.

Livramento could face his former team on Saturday when Southampton face the Blues, and Tuchel will be keen to monitor his development as he has revealed he was desperate to keep him at Chelsea.

‘Yes of course he was highly-rated, we did everything to keep him here, to show him his future and his possibilities to compete for a position in our team,’ Tuchel said at his pre-match press conference.

‘He decided to go, that was his decision and you sometimes have to accept. There are not hard feelings because we can show him possibilities and then it is on the player.


‘He was of course competing with Reece James and Cesar Azpilicueta on the right wing-back position. I think it was an ideal position to fight because the group wasn’t too big.

‘There was a big chance for him to make it all the way. He decided to go and it’s fair enough, we wish him all the best. ‘We saw the potential, he decided to go another way and fight for a place at Southampton.’

Thr Saints boss Hasenhuttl has hailed Livramento’s impact at St Mary’s ahead of the trip to Stamford Bridge. He said: ‘It’s a special game, definitely. ‘You want to show how good you have become and how good you have learned to compete in the Premier League.

‘Tino has had a very good start, for us. I think they knew that he was a good player, this is shown in the contract he accepted.

‘Finally, I think important for him is that he is not over-motivated, that he’s really in a good level and then he can be a threat, definitely.


‘He has spent a long time [at Chelsea] and developed through a lot of youth teams and finally it’s tough for very young lads to make a step in a Champions League winner. It’s nearly impossible.

‘But he’s showed immediately, when coming here, what a good player he is for us and hopefully he keeps on showing.’

8 months ago
Bruno Fernandes says he was on penalty duty for Manchester United in their 2-1 victory over Villarreal after being selected by Ole Gunnar Solskjaer before the game. The 27-year-old missed a vital last minute penalty for United in their defeat to Aston Villa last week but he has the backing […] 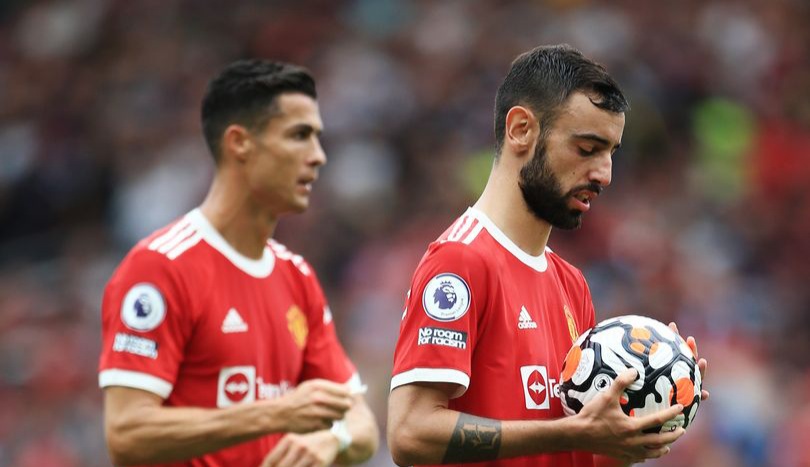