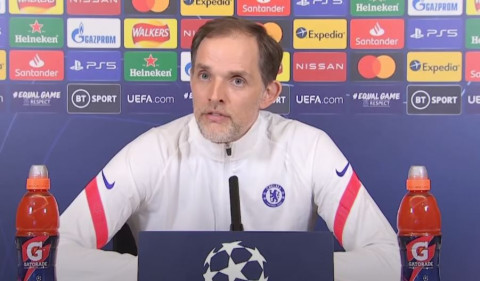 Chelsea manager Thomas Tuchel has dismissed reports linking Timo Werner with an exit away from Chelsea this summer window.

The German striker, who was signed in a £47.5 million deal from RB Leipzig last year, has struggled over the winter period with just a goal in his last 26 matches for Chelsea.


Werner has been linked with a return to Germany at the end of the campaign, with Chelsea targeting Borussia Dortmund in-form striker Erling Haaland. But Tuchel has backed him to start hitting the target.

‘Stop reading! What do you read? Read a book,’ Tuchel replied when asked about the speculation linking Werner with a transfer.

‘For Timo, I think he has no reason now to be frustrated because he did an amazing match against Liverpool, maybe his best match since I arrived.

‘Then he had a good match against Everton with a lot of chances to score, which he normally is clinical enough and strong enough to score.


‘He did not score, okay, this sticks in a situation like this, this can affect his self-confidence, yeah, of course. But what does it help?

‘In the moment I don’t see why he should be frustrated. We gave him a little bit of time to breathe against Leeds, it was hard for him to come on, so he was not too much involved in the last 20 minutes because it was not our best game.

‘But right now I don’t see why he should be frustrated. And honestly, it’s like I answered before, nobody here is blaming the strikers, this is a team effort to attack and a team effort to defend.

‘We expect our guys to create more chances to be more decisive, yes, because we expect the defends to play at the highest level, so we also expect our strikers [to do the same].

‘In the end it’s my responsibility to put them in the right mindset and the right positions, to let them play regularly, and from there on we go. And maybe all the stuff that you read will hopefully disappear soon.’

2 months ago
Chelsea will be without four players when they play against Diego Simeone’s Atletico Madrid in the Champions League round of 16 second-leg at Stamford Bridge on Wednesday. The four Chelsea players are Thiago Silva, Tammy Abraham, Jorginho and Mason Mount. While Silva and Abraham are currently recovering from injury, Jorginho […] 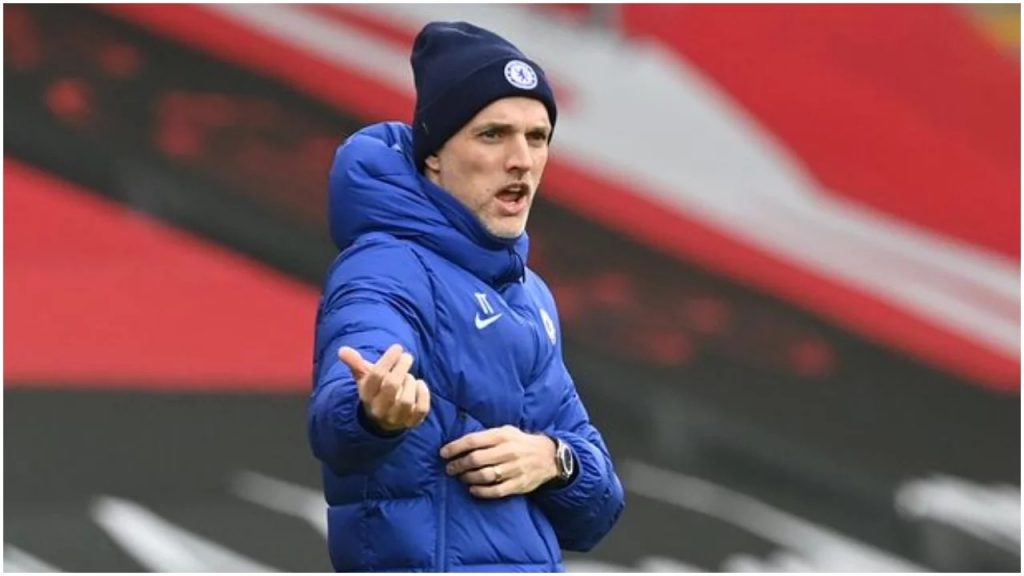