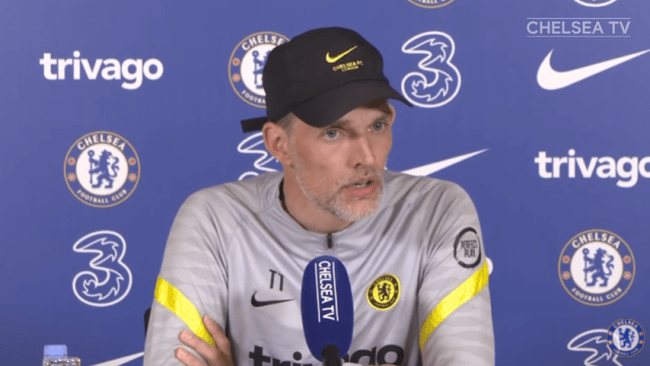 Thomas Tuchel has rubbished reports of a half-time bust-up with Marcos Alonso in Chelsea’s 2-2 draw with Wolves on Saturday and says any issue between them is already ‘solved’.

They surrendered a two-goal lead late on at Stamford Bridge, conceding a 97th-minute equaliser to Conor Coady, and risk being overtaken in third position in the league table by Arsenal – who are just one point behind – as their season threatens to fizzle out.


Alonso was substituted at half-time of the game after a goalless 45 minutes, though supporters picked up on a little spat between the left-back and Tuchel just moments before the break.

The Spaniard had sloppily conceded possession and made a half-hearted attempt to track back, which prompted yells from the dugout, and Alonso gesticulated furiously and argued back.


He did not return to the pitch for the second half and there were claims on social media he had had a similar disagreement with Tuchel in the dressing room at half-time as the one which saw him left out from the team under Frank Lampard after being substituted against West Brom in 2020.

But Tuchel has rubbished suggestions of a falling out and says there was no disagreement during the half-time break – though he seemed to suggest Alonso’s display may have lacked discipline.

Asked if their exchange of words was nipped in the bud and will not have a lasting impact, Tuchel said: ‘Yeah for sure. Absolutely yes. It started and ended in the first half and was not continued at half-time and nothing else.

‘It was not continued at half-time and things are solved. That happens.’


Hinting at the reason for his annoyance with Alonso after his loss of possession, Tuchel said: ‘The physical input was almost too high in some situations where we even attacked with the defenders, we were very, very high up the pitch and left open spaces for counter-attacks.’

Chelsea’s players were scheduled to have Sunday off but Tuchel called them into Cobham after the team’s late collapse against Wolves, though he says this was not done as a punishment or to inflict extra training on his players.

He explained: ‘We came in, we planned a free day but after the disappointment it was not even to punish them. It was normally a free day and of course maybe some felt like it was a punishment but it wasn’t, because it was not the moment for a free day.

‘So we did here very, very light training, we just had a run together and spent time together discussing things and how we want to approach the next days.

‘That was actually why we brought everyone together, to have the chance to be together and a lot of players supported the Under-23s on the other pitch which was very nice to see and actually it shows what we are. A very supportive, very open-minded group of players and that’s what it felt like on Sunday and that’s what the Sunday morning was for.

‘It was not to punish them or show them a video session and show all the mistakes and maybe the behaviour where they could have done better, none of that, it was just to be together and not to be in different groups and be away from each other on a free day.’

5 months ago
Jose Mourinho says Chelsea have lost a level of ‘excellence and stability’ since Roman Abramovich put the London club up for sale. A consortium led by American businessman Todd Boehly is now on the verge of completing a £4.25bn takeover, while the deal is aiming to be completed before the […] 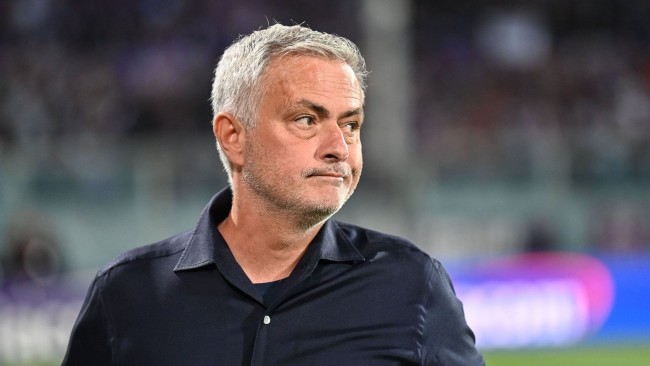