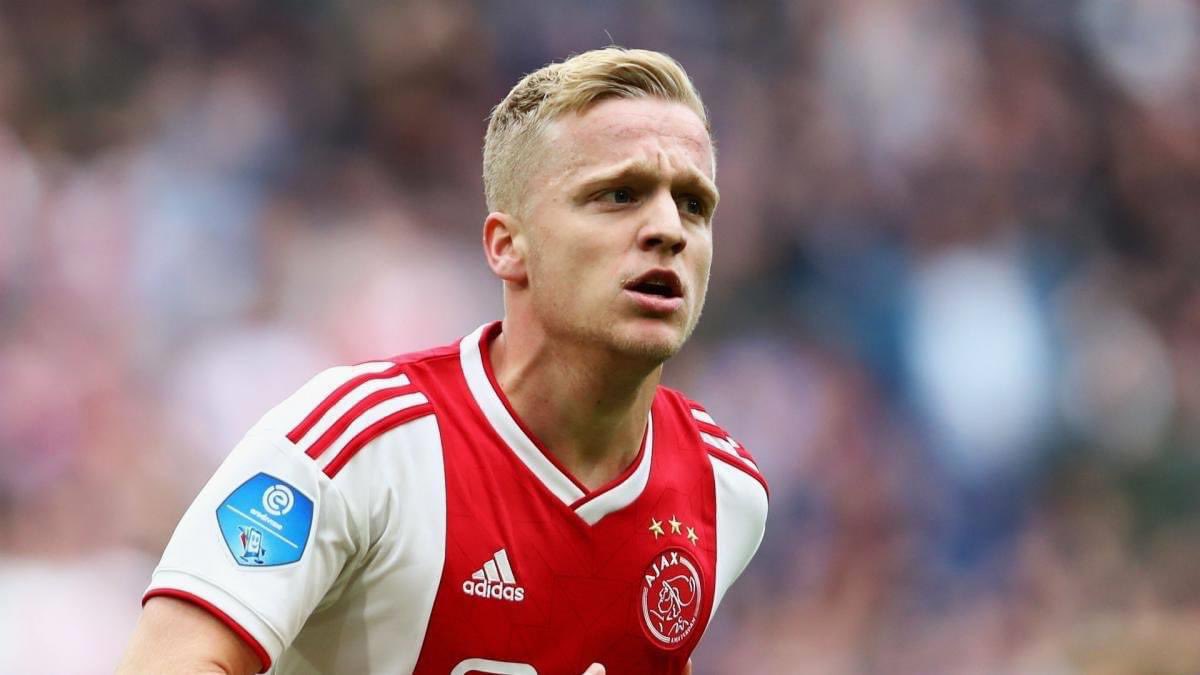 Manchester United confirmed Van de Beek as their first signing of the summer on Wednesday after agreeing a £40m deal with Ajax.


The 23-year-old midfielder played 175 matches for the Dutch side, scoring 41 goals and playing a major part in their run to the Champions League semi-finals in 2019.

Van de Beek has signed a five-year deal at the theatre of dreams and will hope to impress alongside United midfielders Fernandes and Pogba.

The Netherlands international says joining Manchester United is an ‘incredible opportunity’ and says he wants to learn from Fernandes and Pogba and become an important player for the club.

Speaking out after his move was officially confirmed, Van de Beek said: ‘I cannot begin to explain how incredible an opportunity it is to join a club with such an amazing history.


‘I would like to thank everyone at Ajax. I grew up there and I will always have a special bond with the club.

‘I am now ready to take the next step in my career and perform at the highest level and there is no higher standard than Manchester United.


‘Everyone has told me how amazing the Old Trafford atmosphere is and I am looking forward to experiencing that, once it is safe for the fans to return.

‘This team has some of the best midfielders in the world and I know that I can learn from them and also bring my own strengths to the group.

‘Having spoken to the manager about his vision for this team, the direction that the club is going in is hugely exciting and I cannot wait to be a part of that.’

Van de Beek is available for selection in Manchester United’s opening match of the 2020-21 campaign against Crystal Palace on September 19.

5 months ago
Manchester United manager Ole Gunnar Solskjaer believes Donny van de Beek can add an extra dimension to his midfield ahead of next season. The Red Devils confirmed the signing of the 23-year-old midfielder on Wednesday, with Van de Beek penning a five-year contract at the club. Van de Beek becomes […] 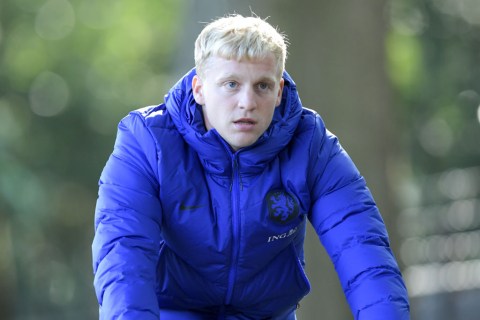