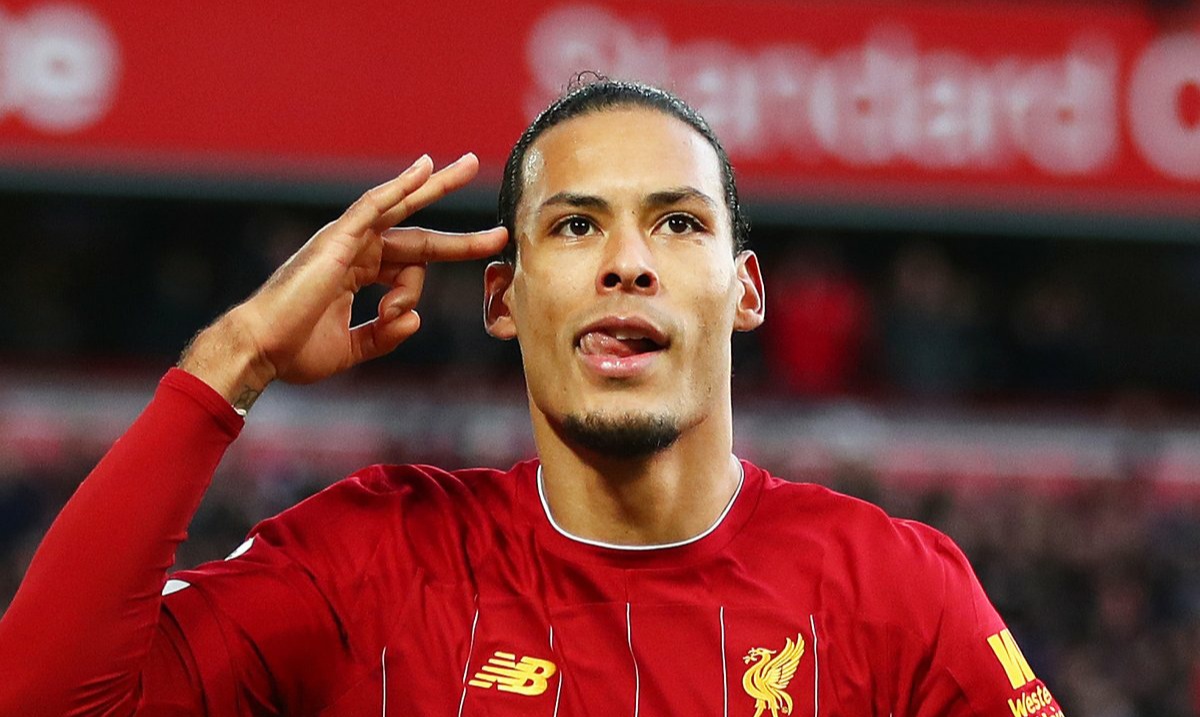 Virgil van Dijk has explained his reasons for choosing to sign for Liverpool rather than move to Manchester City or Chelsea.

Van Dijk has proven an outstanding success since moving to Anfield from Southampton for a club record £75million in 2018.


The Dutchman was monitored by several other teams, including Premier League title rivals Manchester City, Arsenal and Chelsea.

But the defender was intent on joining the Reds months before the transfer move was finalised.

“Before I made the decision to choose Liverpool, I looked at all the aspects of the clubs; the way of playing, the team-mates, the future as well,” said Van Dijk.

“The city, the fans everything has got to be big part of joining a club.


“I think Liverpool at that time when I made the decision was the right decision and obviously to reach the Champions League final in my first six months was obviously a big bonus and helped me a lot in my development, especially experience-wise.”

Van Dijk helped Liverpool to the Champions League final where they lost to Real Madrid, and was an important figure in the club lifting the trophy a year later by beating Tottenham.


The Reds have subsequently won the UEFA Super Cup and FIFA Club World Cup and are just within six points of claiming the Premier League for the first time since 1990.

And, speaking to BT Sport, Van Dijk said: “I just have to keep doing what I’m doing for a longer time. Everybody will always have their opinion, will keep an eye on the small things that happen in the game, the small mistakes you might make in a game.

“I just focus on maintaining the same level I’ve been having the last couple of years.

“There is always room for improvement, I just have to keep looking for it and keep working on it. The manager and my team-mates can keep helping me get better.”

11 months ago
Christian Pulisic endured an ‘insane’ start to his Chelsea career and was blanked by a couple of his new colleagues on the team bus ahead of his first training session at the club. The winger agreed to join the Blues in January 2019 but remained with Dortmund on loan for […] 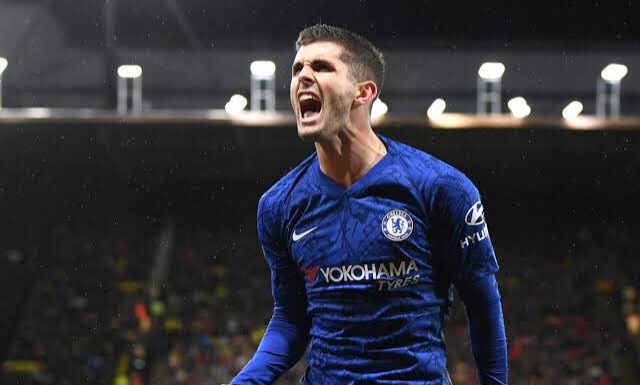