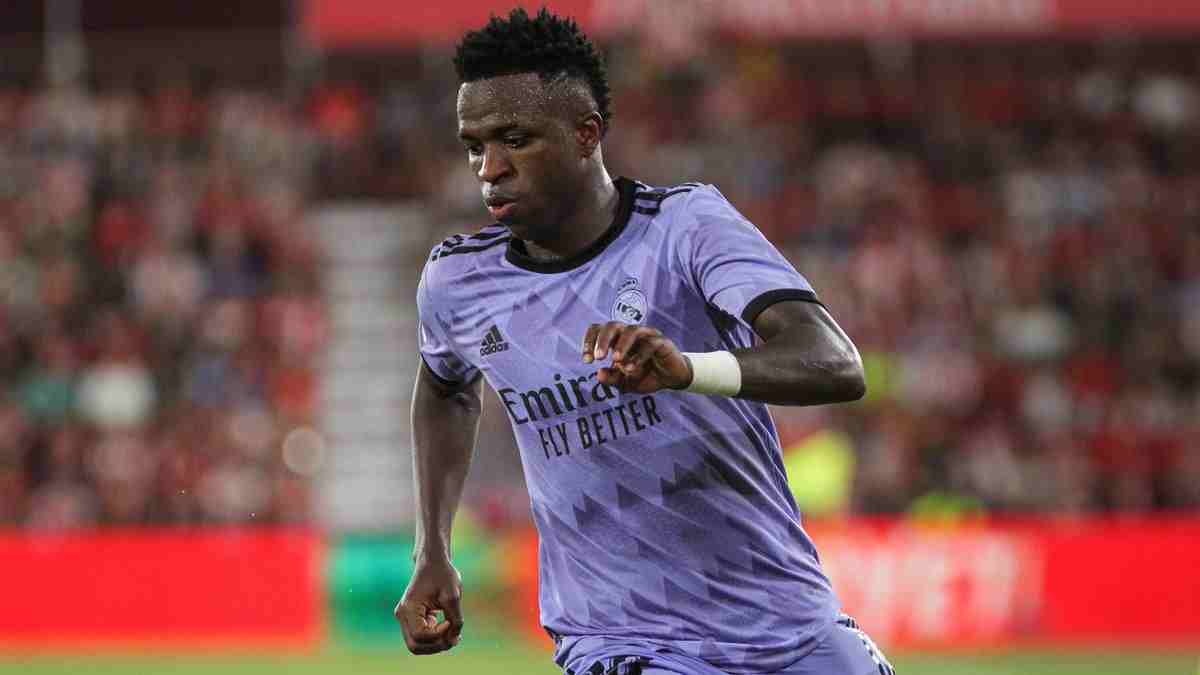 Vinicius Junior has labelled Reece James as one of the most difficult opponents he has faced. They went head-to-head last campaign in the Champions League quarter final.


The Brazilian star has taken his game to another level in the past 12-months after a £40m move from Flamengo aged 18. He is now one of the most feared wingers in the world and has 30 league goal contributions – 17 goals and 13 assists.

The 22-year-old didn’t score against Chelsea during the two-legged clash earlier this year but did get an assist in both ties, playing on the left wing against James.

Graham Potter is also having to work without James currently but is nine games unbeaten at the start of his Stamford Bridge tenure.

The England right back was forced off against AC Milan with injury two weeks ago at San Siro and will be out until December, nearly a fortnight after England’s World Cup started.


But, James has left an impact on the attacker as well. Speaking to SPORTbible, Vinicius Jr said: “I’ve played against a lot of them and the most difficult opponents were Chelsea’s [Reece] James and [Kyle] Walker, of Manchester City.”

During the first leg James was directly against Vinicius at wingback, but in the second leg he was moved to centre-back to combat his speed in the channel.


James has become one of the best defenders of his age-group and in the world with outstanding showings over the past 12-months.

With Gareth Southgate stocked up for fullbacks, though Walker is also fighting against an injury, Alexander-Arnold also played against Real Madrid in the final of the European competition.

He was caught out though as Vinicius scored the only goal of the match after taking advantage of the Liverpool star sleeping at the back post.

Manchester City’s Kyle Walker also lost out to Vinicius in the semi-finals of the Champions League.

3 months ago
Arsen Zakharyan has insisted he only has eyes for Chelsea after a move to Stamford Bridge collapsed in the summer for the Dynamo Moscow star. A £12.6m move to Chelsea was agreed for the 19-year-old in the last transfer window but Fifa restrictions on signing Russian players, amid his country’s […] 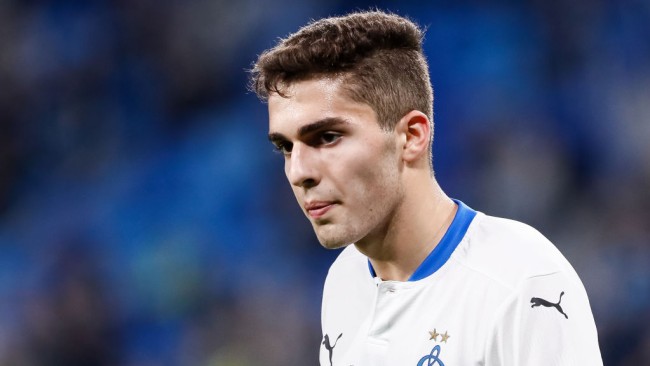