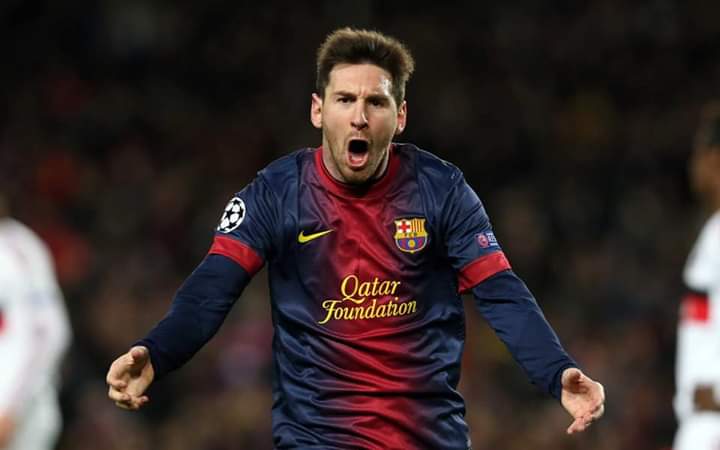 Manchester City made a £70 million bid for Barcelona superstar Lionel Messi because of a misunderstanding, former CEO Garry Cook has revealed.

Cook joined the Premier League clun in 2008, shortly after Thaksin Shinawatra bought the club, and spent three years at the Etihad.


Europe’s top sides have been envious of Barcelona since Messi broke through and began his ascent to the top of world football.

And Man City tried their luck with a big offer for him after someone misunderstood what Pairoj Piempongsant, who worked with the club’s owner, said.


“We were in London on a conference call,” Cook toldThe Athletic . “Pairoj Piempongsant was getting heated. The phone was on the table and he was speaking to Paul Aldridge, who had previously been with West Ham, got himself in a bit of trouble [over Carlos Tevez and Javier Mascherano’s transfers], and was also part of Thaksin’s world.

“So picture the scene. There’s Paul with his London accent: ‘Pairoj, you got to tell me what we’re doing, it’s getting out of control’.

“Pairoj was lying on a chaise lounge, getting a massage, and shouting: ‘Yes, yes, yes! Very messy, messy, it’s getting messy’. Something got lost in translation and — on my daughter’s eyesight, this is the truth — that was misheard as ‘we’ve got to get Messi’.


“That was the enduring comedy of Manchester City, I suppose. Paul came to me afterwards: ‘Garry, this is getting confusing, I don’t know what we are doing here’. I said: ‘Put the offer in, let’s see what we come up with’.

“Then Dave Richards called me the next day from the Premier League: ‘Garry, have you put in an offer for Lionel Messi? Seventy million pounds? Are you mad?’

“He said he’d had a call from Barcelona and they wanted to know if it was real. They were saying to Dave that, if it was real, they might have done a deal a few weeks earlier.”

Instead of signing Lionel Messi, City ended up setting a new British record transfer when they hijacked Robinho’s move to Chelsea.

“The truth — and Peter Kenyon and I still talk about it — is that Robinho thought he was going to Chelsea,” Cook added.


“Robinho was already on his way from Madrid to London and he was heading to Chelsea. We got ourselves in the middle of the flight details and put him on a private plane, still to London. Then the agent gods got to work on him.

“I’m still not sure he knew he was going to end up, ultimately, in Manchester. What he knew was that he was going to earn a lot of money playing for another team in the Premier League, whereas in Madrid he wasn’t getting game time. He was going to be a very wealthy man and you know that was the motivation.

“We announced it in the lobby of our London office, so he had never even been to Manchester before he signed.”

Thu Dec 26 , 2019
Arsenal midfielder Granit Xhaka has already agreed a deal to join Bundesliga side Hertha Berlin, his agent Jose Noguera has revealed. The 27-year-old – who was stripped off his captaincy at the Emirates last month – has been the subject of a £21.3million offer by the club. Xhaka started in Arsenal’s 1-1 draw […] 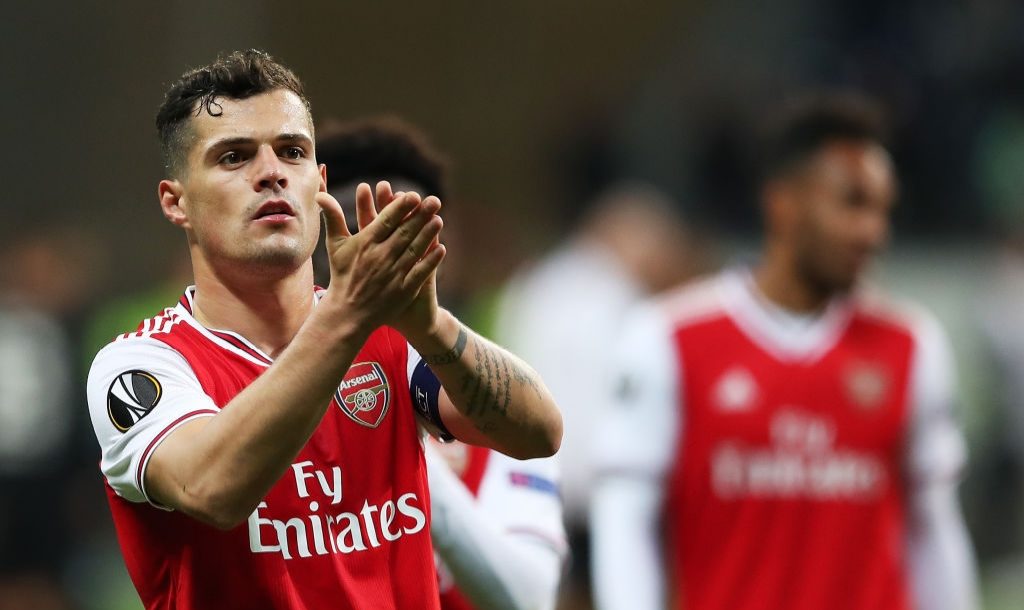