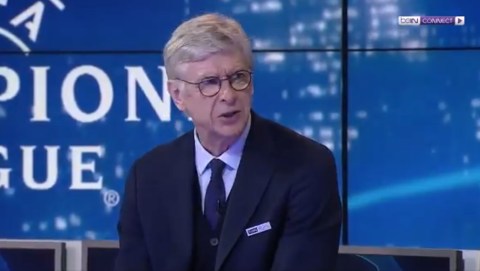 The London club have won four and drawn two since appointing Tuchel as the successor to Frank Lampard and they currently sit fifth in the league table, two points off the top four.


However, speaking after Chelsea’s draw with Southampton, Wenger said: “I would say it’s a fair result with one team happier than the other one. “Southampton certainly the happier after stopping their losing slump.

“I looked at their number of points, on that run they will make 63 points. That could be a fraction short of top four. I just think they made 43 points out of 25 games and on that average it gets you to 63 and 63 usually you’re out [of the top four].

“They can of course have a great run but today their game was a bit frustrating for them. They didn’t find the fluency to put Southampton under pressure.”

“We opened a lot of space for our attackers and for the last passes but the decision-making and the determination and the timing was not good enough to create more chances and be more decisive.


“We needed a penalty to score. In the second half we had more touches in the box but when we created something we lacked precision to finish it. We lacked composure and we could not win the decisive one-on-ones.

“In the first 80 metres we did not allow any counter-attacks or difficult situations apart from once when they scored. The last 20 metres were not good enough for us.”

2 months ago
Erling Haaland’s agent Mino Raiola claims there are four Premier League teams who could sign the Dortmund star and says ‘everybody is looking’ at the player. Haaland has netted 17 goals in 17 Bundesliga games this campaign – as well as eight goals in only five Champions League appearances – […] 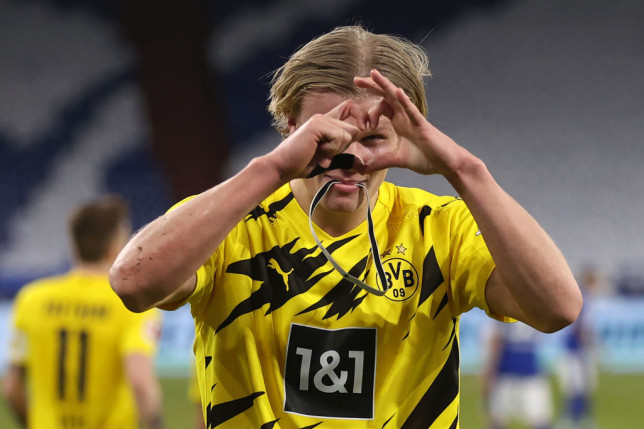