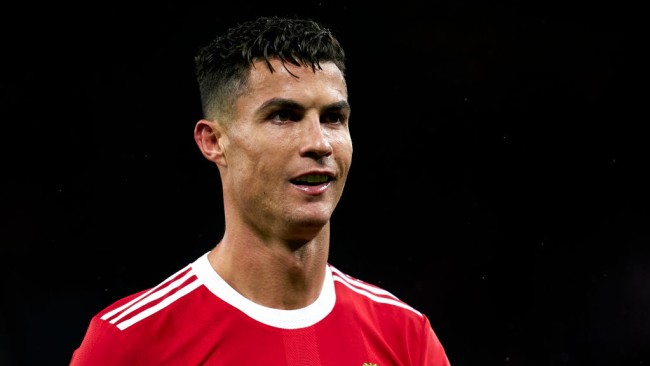 Carrick made four changes from Tuesday’s Champions League win over Villarreal for his first Premier League game as temporary manager at the club.


Marcus Rashford came in for the benched Ronaldo while Bruno Fernandes was restored to the starting line-up to replace Anthony Martial as United visit Stamford Bridge.

Donny van de Beek, who scored his first Premier League goal in last week’s defeat to Watford, returned to the bench against the Blues with Nemanja Matic, Fred and McTominay starting the game.


Eric Bailly also started in defence for the suspended Harry Maguire, who was sent off at Vicarage Road in Ole Gunnar Solskjaer’s final game as manager.

It is only the second time this campaign that Ronaldo has been named on the bench for a Premier League or Champions League match, the first happening last month in the draw against Everton.

Carrick said: ‘A few tweaks and changes to freshen things up. Anthony [Martial] and Donny [van de Beek] too and Cristiano Ronaldo is your standout name [to be on the bench].

‘I have had a good chat with Cristiano and he was great.

‘It is a decision to pick a team, we don’t need anymore drama than that. Everyone who has come out of the team has been terrific around the place – including Cristiano – and have been supporting the boys.’

‘You understand what Ronaldo’s about and the sort of player he is, but he’s not going to press, he’s going to play a bit-part role in the game and maybe score you a goal on the counter.

‘I’m sure the plan will be to keep it tight for 60/70 minutes and then introduce Ronaldo to the game to hope he can get that goal.’

2 months ago
Former Chelsea coach Jody Morris questioned Thomas Tuchel’s use of his substitutes during the Premier League 1-1 draw with Manchester United. Jadon Sancho pounced on a poor touch from Jorginho to race through and score his first Premier League goal to give Michael Carrick’s team the lead on Sunday. But […] 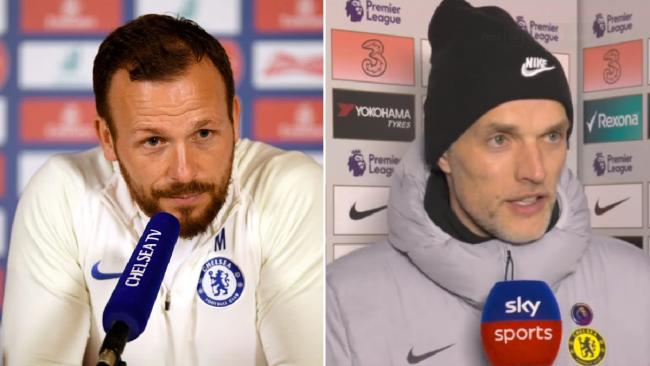