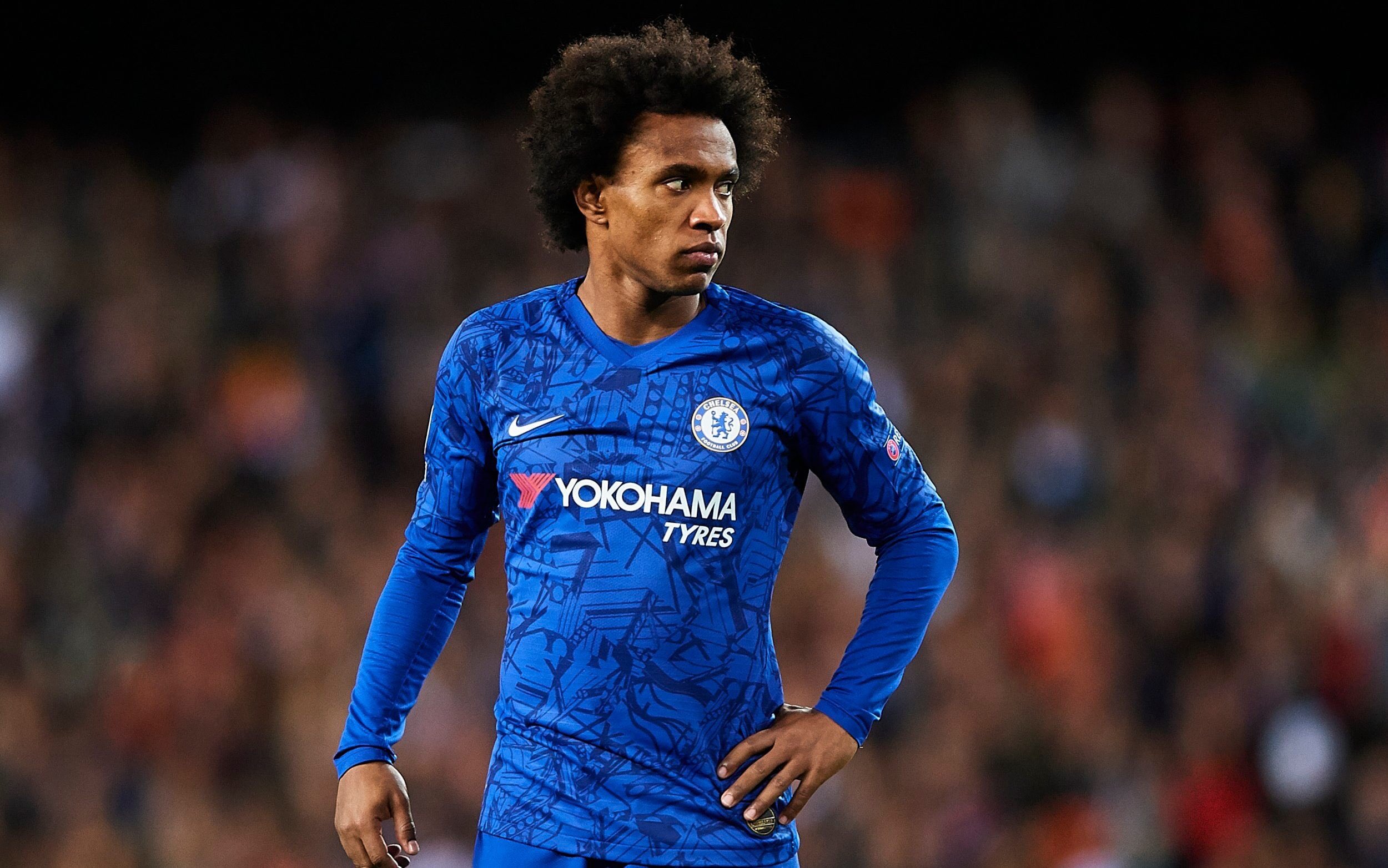 Chelsea winger Willian has sensationally claimed he would be ‘fine’ moving to either Arsenal or Tottenham this summer window.

The Brazilian’s contract at Stamford Bridge is set to expire at the end of the campaign, with talks stalling as he holds out for a three-year extension.


Negotiations have come to a standstill and recent reports have claimed that Tottenham and Arsenal may be looking to capitalise by offering the player a deal to join the club in the summer.

And despite revealing the respect he has for Chelsea supporters, the Brazil star said it would be ‘fine’ for him to join a rival club.

When asked about a transfer move to either Arsenal or Spurs in an interview with Brazil YouTube channel ‘Desimpedidos’, Willian said: “It really is a hard decision. I identified myself a lot at Chelsea, I have a lot of love for everyone at the club, and the fans.

“However, it is like I said before, if I leave Chelsea with no trouble and leaving the doors open, it would be fine to move to a rival club.”


Willian also denied rumours that he had been in contact with Tottenham boss Jose Mourinho to discuss a move to the club.

“No, no. I did not get anything from Mourinho even though I have a good relationship with him,” he continued.


“He is not only a great coach but also a great friend of mine. Sometimes we talk but regarding this situation, he totally respects it.

“I learnt a bit from each of them [my other managers] but I identified myself more with Mourinho for sure. ‘He trusted in my potential, liked my football, gave me full confidence to play. He is the best coach I have worked with.”

Messi is not a natural goalscorer, claims Tim Sherwood

10 months ago
Barcelona superstar Lionel Messi is not a natural goalscorer, according to former Tottenham and Aston Villa head coach Tim Sherwood. The Argentina international has scored 627 goals in 718 games for Barcelona, while he has 70 goals in 138 matches for his national team. Messi is widely seen as one […] 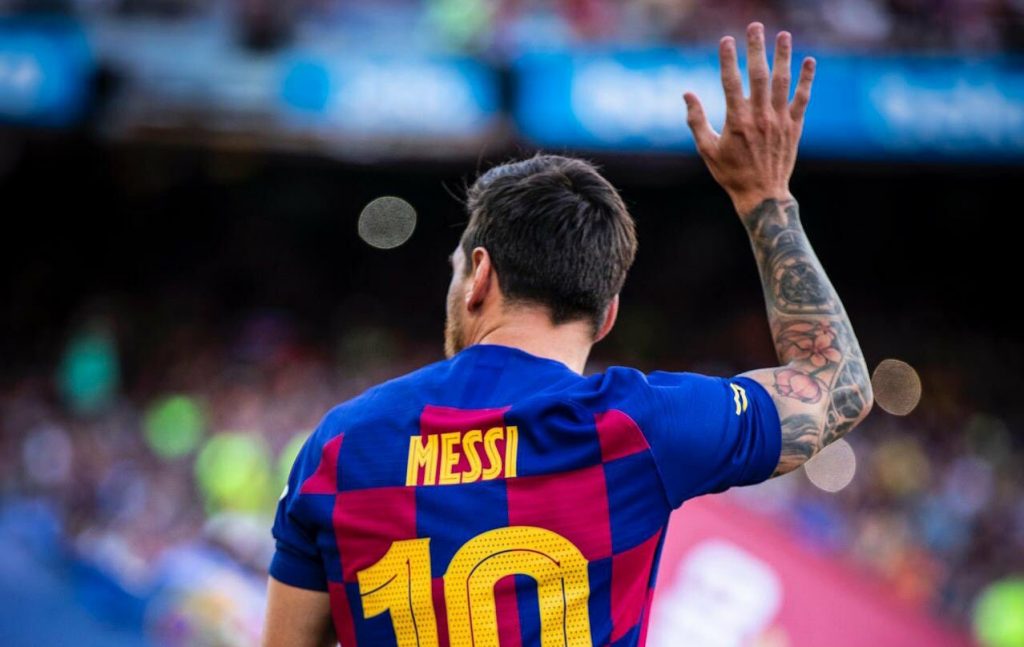