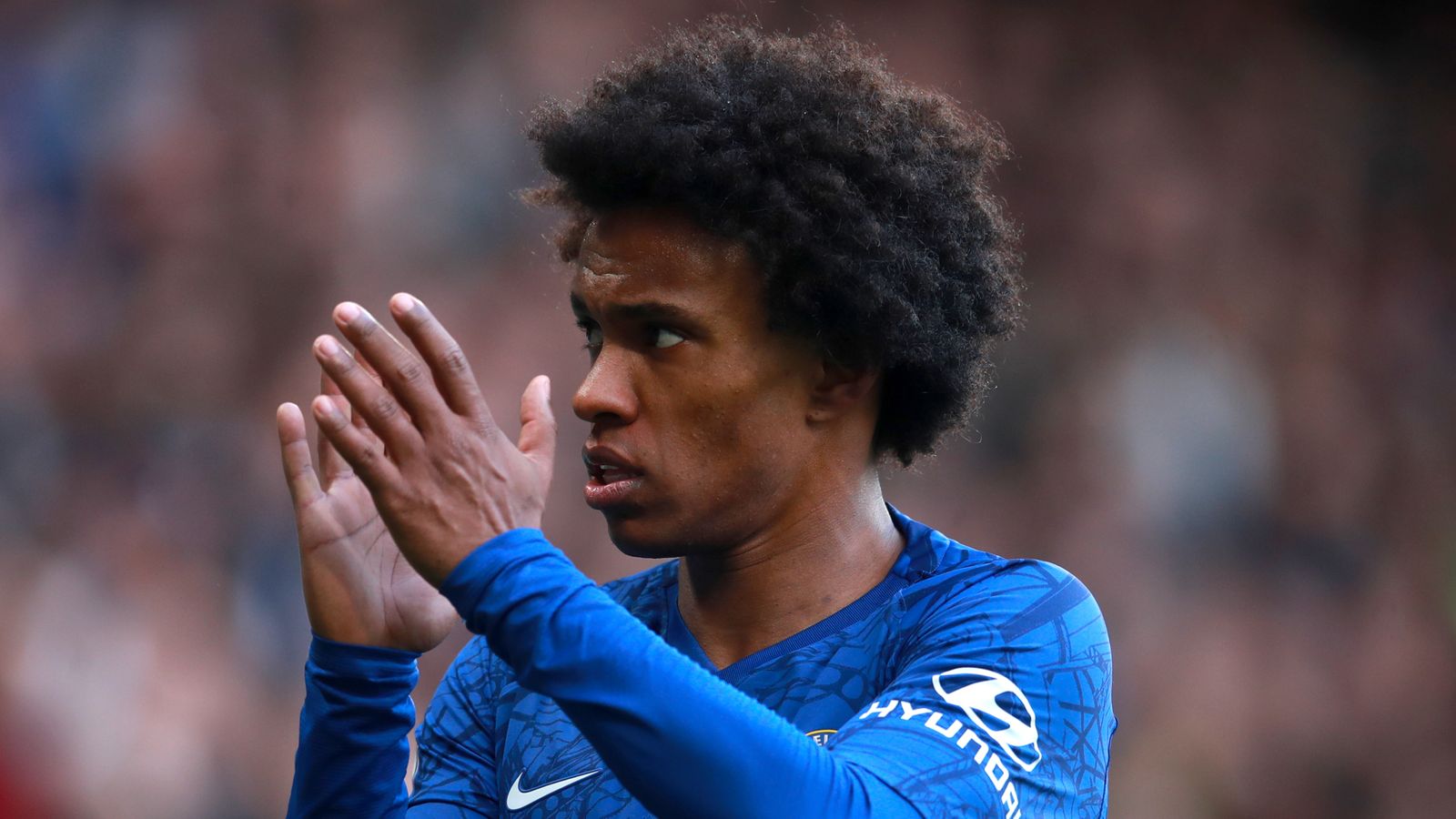 Chelsea winger Willian has revealed he will remain at the club until the campaign has concluded, even if it goes beyond the end of his contract on June 30.

The coronavirus crisis has caused all Premier League matches to be postponed until further notice, with no clear indication of when the season will resume.

Players whose contracts were due to expire on June 30 will most likely have no obligation to carry on playing for their teams if matches go into July and August, but Willian conceded it isn’t an issue for him.


‘I have to discuss with the club to see what we are going to do. But for me, from my side, I have no problem to play until the end of the season.’

Willian’s teammate Callum Hudson-Odoi was one of the first players in the Premier League known to have tested positive for the virus on March 11.

The Brazilian added: ‘We shook hands and hugged each other. So after that when he tested positive for the coronavirus I think everyone was worried about it. But none of us felt any symptoms.’

When football is finally allowed to continue, one option is to stage all games behind closed doors, without any supporters.

But the Chelsea winger believes that may not help the players, he said: ‘If we restart playing without fans but there’s contact on the pitch and maybe we can spread the virus between us.

‘It’s not a bad idea but they have to know very carefully what’s going to happen. Maybe a player can have the virus and we play against each other, you know?

‘I play against someone and I get the virus then I go home after the game to stay with my family and pass the virus to my wife or daughters. So we have to be careful about that.’

5 months ago
Former Chelsea boss Maurizio Sarri has revealed how he shared a “conflicted relationship” with his Chelsea team but concedes he misses the Premier League, describing it as “extraordinary”. The Italian left after just one campaign in charge of the blues, replacing Massimiliano Allegri as manager at Juventus in June 2019. Sarri had guided Chelsea […] 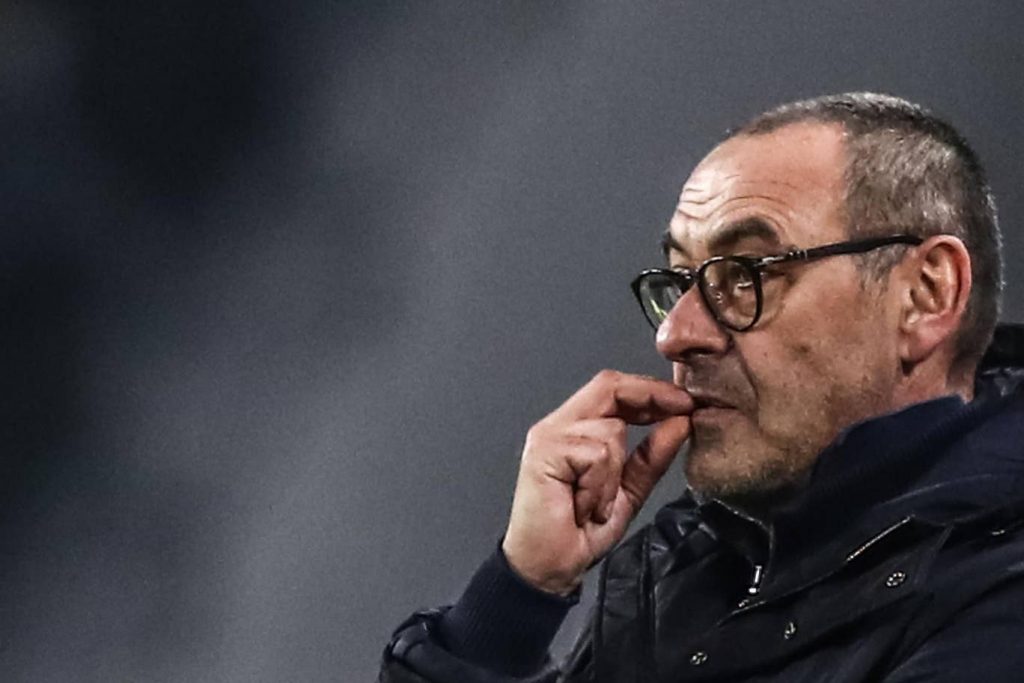