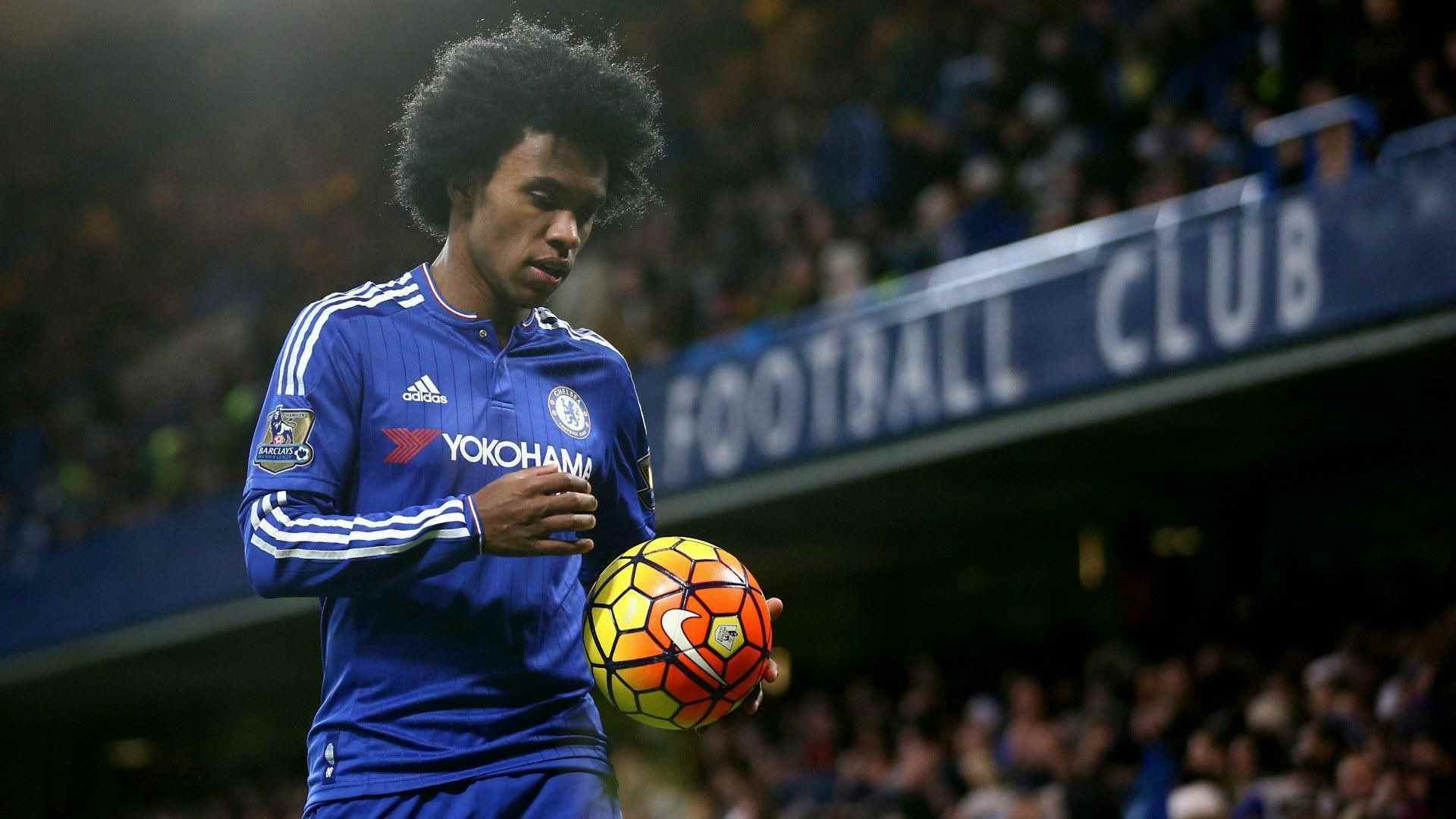 Arsenal are set to announce the signing of Willian in the next couple of days after he turned down Chelsea’s new contract offer, according to reports.

The 31-year-old winger is a free agent this summer window and has already rejected Chelsea’s offer of a new two-year deal as he reportedly wants a three-year contract offer to stay.


According to ESPN Brasil, Arsenal are now close to confirming Willian’s signature ‘in the coming days’ after he rejected Chelsea’s offer again.

According to reports, Manchester United and Manchester City made a late approach to Willian’s agent, but the Brazilian has opted to sign for Arsenal because they are willing to offer a three-year deal.

After missing Chelsea’s FA Cup final defeat on Saturday to Arsenal due to an Achilles injury, Willian was aiming to be fit for the blues’ Champions League game against Bayern Munich this Saturday.

But ESPN Brasil claim that Willian will not be able to play for Frank Lampard’s side as he looks to secure his exit from Stamford Bridge.


However, The Athletic claim Arsenal’s offer is not financially better than the one he received from Inter Miami but he wants to join the London side because of Mikel Arteta and Edu, the club’s technical director.

It’s claimed that Arteta has been in charge of Arsenal’s push to sign Willian as he wants the Brazil international to add experience to his team.


And, Frank Lampard wanted Chelsea to keep Willian at the club after having a good season.

‘He’s been a great servant for Chelsea and he’s been brilliant for me this season with his input and work ethic but if he decides to move on then we obviously will move on as well,’ Lampard said after Chelsea defeat to Arsenal at Wembley on Saturday.

‘I know the situation from the club’s end so it’s his choice and I respect that.’

2 months ago
Arsenal have increased their contract offer to Pierre-Emerick Aubameyang and are now prepared to offer him £300,000-a-week to stay at the Emirates, according to reports. The Gabonese forward has enjoyed another outstanding season in front of goal, firing his team to FA Cup glory with two goals against Chelsea at Wembley, while he is also a key […] 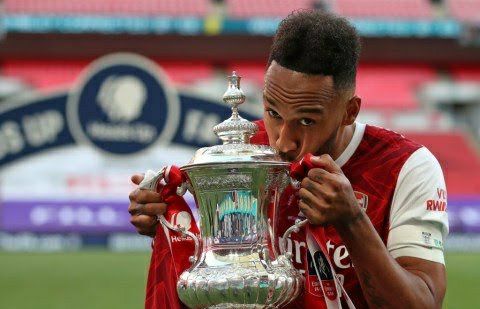