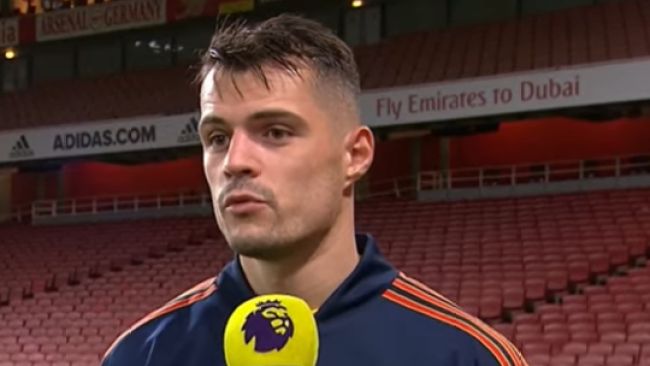 Granit Xhaka has sent a warning to his Arsenal teammates that they must be more streetwise away from home if they want to secure a place in the Premier League’s top four.

Arsenal produced one of their most accomplished displays of the campaign so far last night, swatting aside West Ham at the Emirates thanks to second half goals from Martinelli and Emile Smith Rowe.


Mikel Arteta’s side put the controversy surrounding his decision to axe Pierre-Emerick Aubameyang to one side and leapfrogged their rivals in the table and moved into the final Champions League qualifying spot for the first time this season.

The Gunners now have the joint best home record in England, but their form away could undermine the target of returning to Europe with recent defeats at Everton, Man United & Liverpool highlighting issues that are still apparent in Arteta’s side.


Leeds, meanwhile, will be smarting from Tuesday’s defeat against Man City and Xhaka was urged his teammates to be ‘more clever’ when they face Bielsa’s relegation threatened side.

‘We are looking much much better at home but if you want to be in the top four you have to win and you have to also take the points away from home,’ Xhaka told Stadium Astro.

‘Hopefully this can start against Saturday against Leeds. But yes, we have to improve away we have to be more clever, more solid.

‘We can’t play every time the same game at home and away. We have to be more clever and start from the experienced players to the young guys.’


Arteta, meanwhile, was delighted with last night’s performance and is hopeful his side can build on a promising display.

He said: ‘I’m really pleased with the performance, the attitude, the commitment and the quality that we showed in the game, and the chemistry that we generated again with our supporters.

12 months ago
Jesse Lingard intends on seeing out the rest of the campaign with Manchester United, encouraged by the appointment of interim manager Ralf Rangnick. The England international’s contract is set to expire at the end of the current season and discussions between the two parties are now at an impasse. Lingard […] 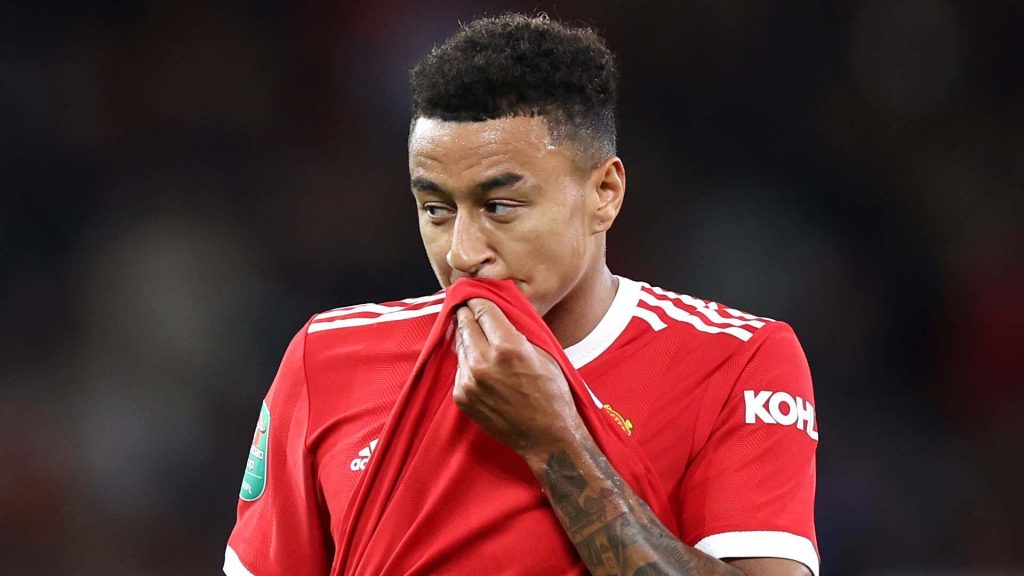