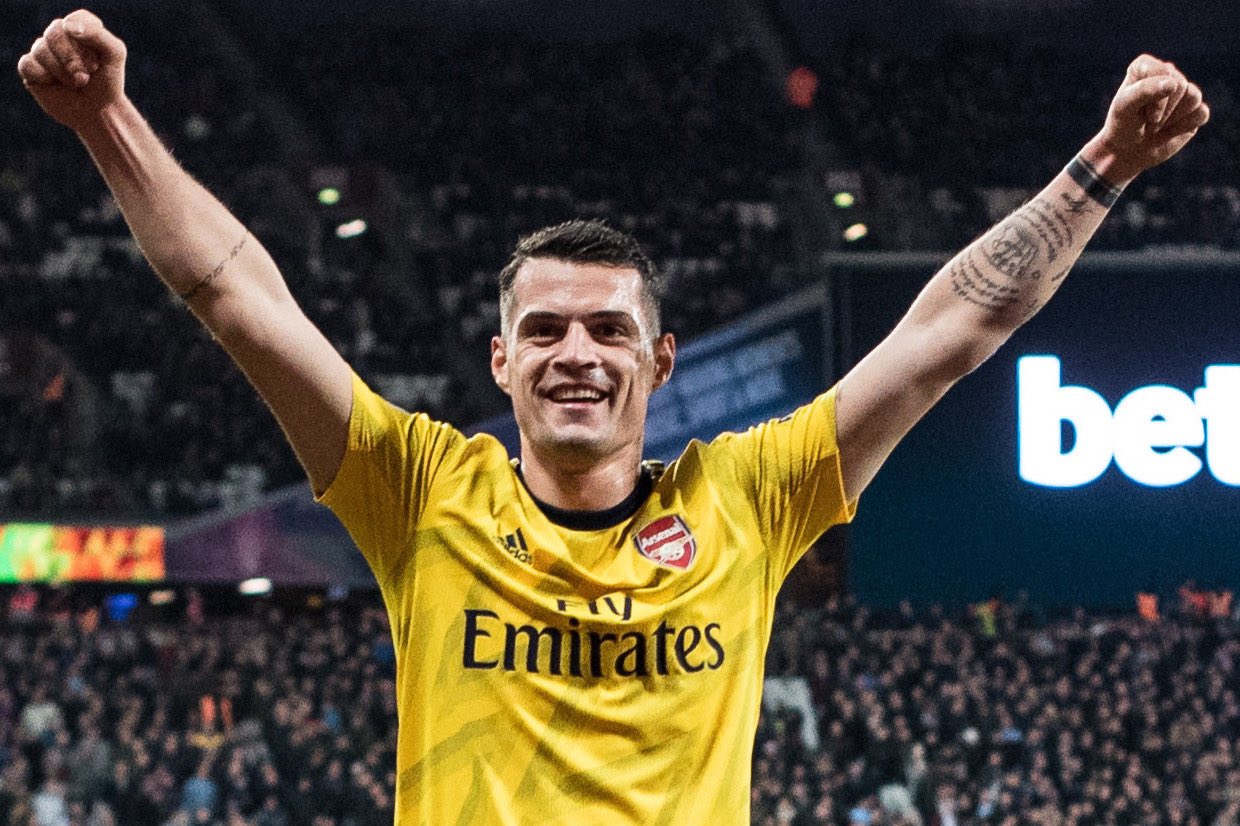 Granit Xhaka conceded he’d never felt such ‘hatred’ directed towards him as he lost his cool and told Arsenal supporters to ‘f*** off’ earlier this campaign.

The Arsenal midfielder was taunted by fans as he was substituted during the 2-2 draw with Crystal Palace at the Emirates last October and lost his cool.


Reacting angrily, the Swiss international swore at the supporters, took off his shirt and stormed off straight down the tunnel.

Former Arsenal manager Unai Emery stripped him of the captaincy after the incident and dropped him from the team.

Lionel Messi wants Barcelona to sell Dembele instead of Coutinho

Abuse followed online for the player, who released a statement in order to explain his actions, and a January exit from the club appeared inevitable.

But the 27-year-old has turned his Arsenal career around and has become an important figure under Mikel Arteta, who took over from Unai Emery in December.


And Xhaka is keen to move on from the incident and not ‘get caught up in the negative’.

‘These whistles against me, this hatred, that was brand new for me,’ Xhaka told Sport 1. ‘What happened happened. You cannot undo it. Maybe it was a misunderstanding and both sides overreacted to some extent.


‘But that’s done for me, you have to look ahead now, motivate yourself positively in the current situation and don’t get caught up in the negative.

‘As I wrote in my statement back then: As a team, the club and the fans, we should work together hand in hand towards the next game and the challenges ahead with mutual respect and in memory of what makes us love this game.’

Hertha Berlin had put an offer on the table for Xhaka to move to Germany in January but he had already decided to stay in London, despite the incident.

‘It was really no longer an issue for me,’ he added. ‘Yes, there was contact and also an offer, but in the end I decided to stay here in London.

‘After three and a half years I did not cancel everything that I had built up.

‘I am now concentrating on this with all my strength and motivation and hope that we can get back on the pitch soon.’

Wed Apr 29 , 2020
Chelsea tried to sign both Virgil van Dijk and Oxlade-Chamberlain three years ago but the duo were put off a transfer move to the club by then manager Antonio Conte. The Liverpool pair were at Southampton and Arsenal respectively back in 2017 before moving to Anfield and going on to […] 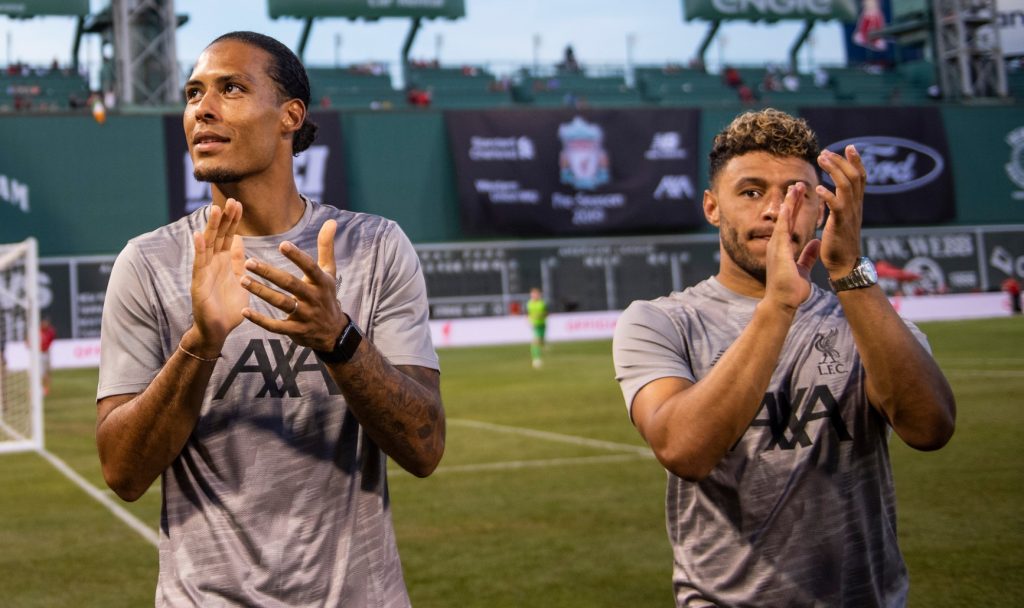