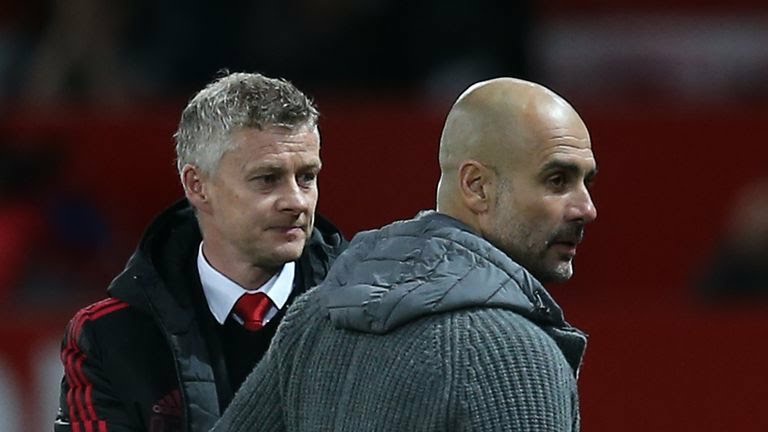 Manchester City boss Pep Guardiola has said his Manchester United counterpart, Ole Gunnar Solskjaer does not need his support, as pressure continues to build on him ahead of Saturday’s derby.

The Red devils go into the huge clash one place and one point above Man City.


However, Solskjaer is under intense pressure, after the club were eliminated by RB Leipzig from the Champions League this week and dropped down into the Europa League.

Their exit from the competition saw Solskjaer becoming the bookmakers’ favourite to be the next Premier League coach to lose his job.

A negative result against Guardiola’s side will only increase the heat on the Norwegian manager. But the City boss does not think Solskjaer needs his sympathy.

He told Sky Sports: “That’s why we get a lot of salary! “Important is to know the value of Solskjaer is there – no doubt about this. I don’t have to give him support because he is strong enough.


“He knows how it works, this job; when we win, we are a genius and when we lose, we have to be sacked. It happens in United and all the clubs around the world. This is the reality.”

Reflecting on United’s exit in the Champions League, Guardiola sympathised with Solskjaer. Asked if he thought it would be more common for big sides to leave early, he said: “Absolutely – what is not going to change is the margin to be in the next round or be out in the group stages.


“With 1-1 against PSG, [Anthony] Martial has two clear chances and he misses, and Leipzig their game [against Istanbul Basaksehir] is 3-3 and they win 4-3 in the 94th minute.

“That was why they had the chance to win the next game [against United and go through].

5 months ago
Arsenal manager Mikel Arteta still has the public support of club heads despite the team’s current poor domestic form. The North London side are down in 15th position in the Premier League table with only one victory in their last five league matches. The gunners have also scored only 10 […] 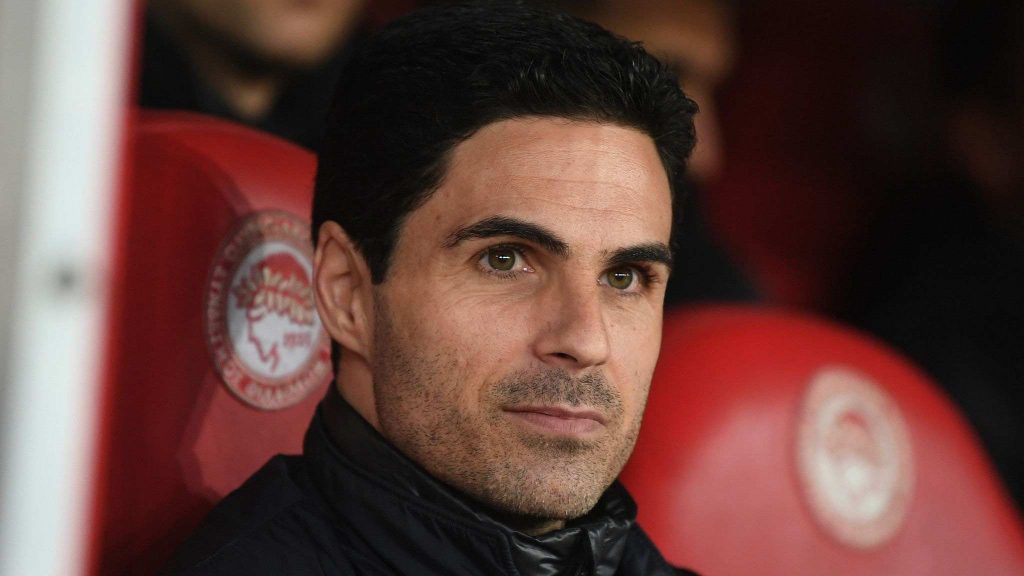