Crystal Palace forward Wilfried Zaha has refused to rule out a move to Arsenal when quizzed over the possible transfer.

Zaha is currently away on international duty with the Ivory Coast at the Africa Cup of Nations as Palace look to keep their key player.

The Eagles are keen to hold on to Zaha having already sold Aaron Wan-Bissaka to Manchester United in a £50million move.


Arsenal want to sign Zaha and his brother has pleaded with Palace to let the former Red Devils player realise his ‘dream’ of playing at the Emirates.

Arsenal launched an initial bid of £40million but Palace want at least double of that, with the Gunners bringing down the asking price by offering players in exchange.

Speaking ahead of the Ivorians’ last-16 game against Mali, Wilfried Zaha said: “I have no comment on it [Arsenal’s bid].


“The only thing that’s on my mind right now is trying to win this cup [Africa Cup of Nations].”

When asked whether he would like to join Arsenal, he added: “I don’t know. We’ll see in the future.”

Zaha is in his second permanent spell at Crystal Palace having previously joined the club on two separate loan moves.

He hit double figures in goals for the first time in his career last season as he helped the Eagles to overcome the threat of relegation from the Premier League.

Sat Jul 6 , 2019
Alexandre Lacazette concedes Arsenal are still “a few seasons” away from challenging for “the biggest titles” having ended the 2018-19 season without silverware. Unai Emery, in his first campaign at the club, did guide his team to the Europa League final , but saw them suffer a crushing 4-1 loss to […] 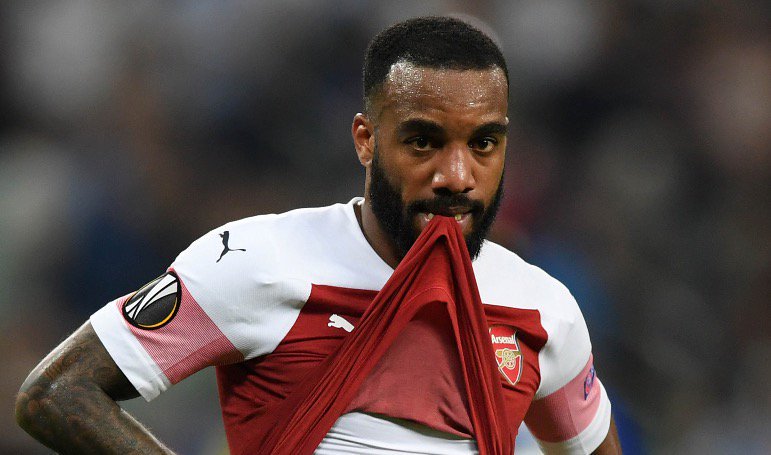