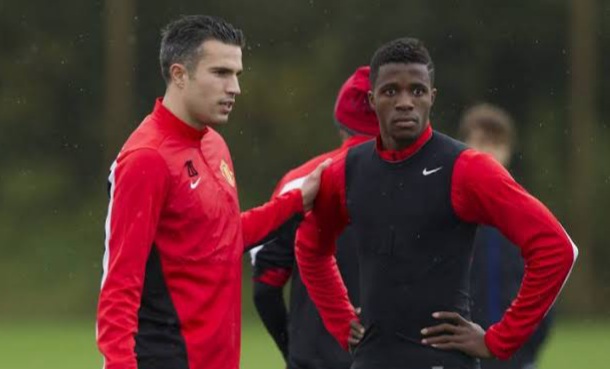 Wilfried Zaha concedes he only realised how good Robin van Persie was when he signed for Manchester United and claims his sublime chest control was down to it being ‘curved’.

Sir Alex Ferguson convinced Zaha to sign for the Red devils in January 2013 but the winger was loaned back to Crystal Palace for the rest of the season meaning he never got the chance to play for the legendary manager.


Zaha was ‘crushed’ by Ferguson’s decision to retire and Ferdinand believes the club’s ‘mishandling’ of the winger meant the player was always facing an huge battle at Old Trafford.

However, during a chat on Ferdinand’s official YouTube channel, Zaha said he ‘appreciated every moment’ of his time at United as he got to share a field with some of the world’s best players, such as De Gea and Van Persie.

‘It’s different when you see them in person, how good De Gea is, how good Van Persie is,’ Zaha said.

‘See when he gets that ball and chests it or volleys it… when you see his frame it makes sense. ‘It’s how good he is technically.

‘We played two-vs-twos where it was me and Nani against him and [Marouane] Fellaini and that’s when I saw that he’s actually got mad feet. ‘I appreciated every moment there.’

Elsewhere in the discussion, Zaha conceded it was ‘amazing’ to discover that Arsenal – the club he’s supported since childhood – were interested in his signature.

He said: ‘It was nice. Supporting them and having them wanting you at the same time leaves you thinking: “This is amazing!” ‘But things never worked out so you just have to move on as quickly as possible.

‘I was thinking this may happen and my family was saying, ‘Wow it’s Arsenal,’ but yeah it just didn’t work out. ‘I’m 27, trophies is what it’s all about. If there’s opportunities for me to win trophies then 100 per cent [he may leave].’

11 months ago
Manchester United were willing to offer a €100 million (£89m) bid to sign Barcelona star Ansu Fati, according to reports in Spain. The 17-year-old came through Barcelona’s ‘La Masia’ academy and was the second-youngest player in history to make his senior debut for the Spanish giants earlier this campaign. Fati […] 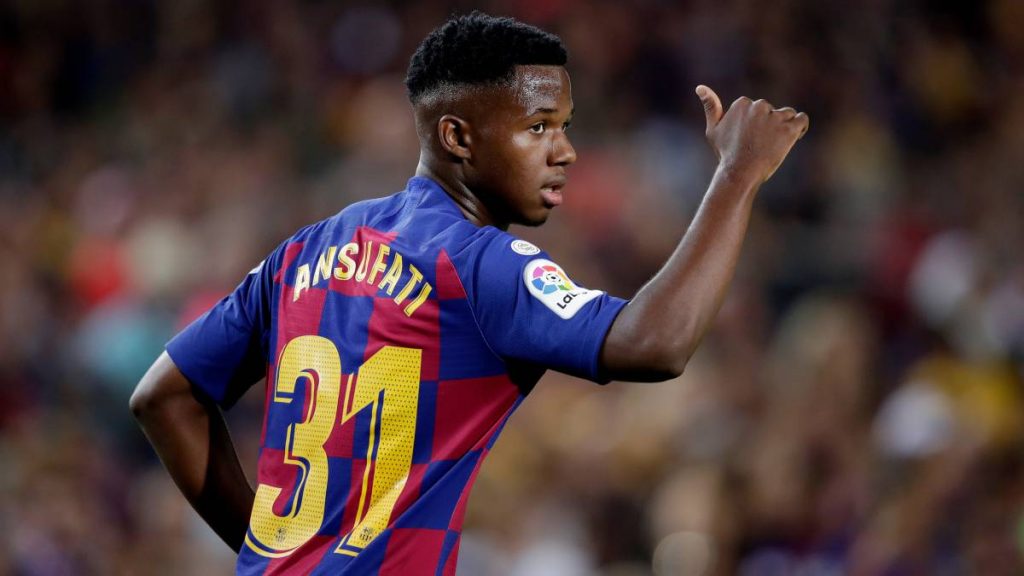