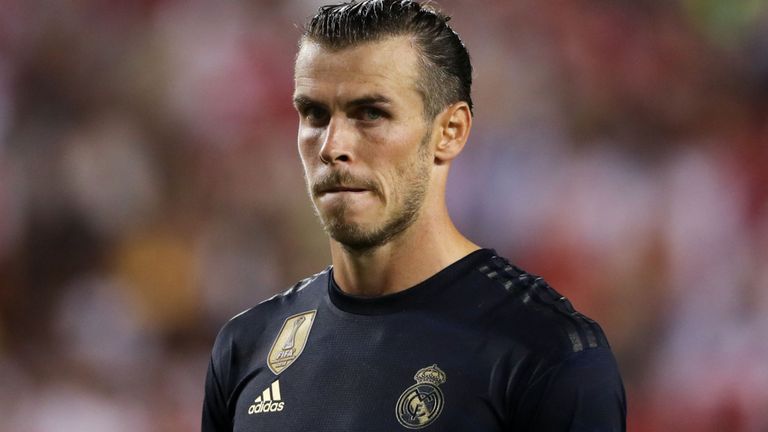 Real Madrid manager Zinedine Zidane has reminded Gareth Bale of his responsibilities after he was reportedly pictured playing golf while the club were playing Tottenham on Tuesday.

The Welsh forward was left out of the Real Madrid squad that travelled to Germany for the Audi Cup after his expected move to Chinese side Jiangsu Suning fell through.


Zidane said Bale did not travel with the team because he was unfit, but photographs emerged of him on the golf course, allegedly when the Spanish giants were losing 1-0 to Spurs.

Asked for his thoughts on Gareth Bale’s actions, Zidane said: “Well, we’ll see when we get back. I will not prevent someone from doing something.

“He has to look after his responsibilities. We will see what he has done in Madrid. I will not get into his personal life. But I think he has done training.


“I will not tell you if it is disrespectful. You are not going to put me in a position that I don’t want to be in. I will not answer anything more than that.”

Zidane claimed earlier this month it would be “best for everyone” if Bale left the Bernabeu, prompting the player’s agent Jonathan Barnett to label the head coach a “disgrace”.

Bale has won four Champions League titles, La Liga and the Copa del Rey during his six years at the club, and scored over 100 goals for Real Madrid.


Real Madrid beat Fenerbahce 5-3 in the third-place play-off in the Audi Cup on Wednesday, a day after their 1-0 loss to Tottenham.

Thu Aug 1 , 2019
Jose Mourinho hopes new Chelsea manager Frank Lampard looks to the club’s current young players and says their only problem has been losing Eden Hazard to Real Madrid. With a transfer ban imposed, Lampard will have a unique situation to work with at the club; something Jose Mourinho says could […] 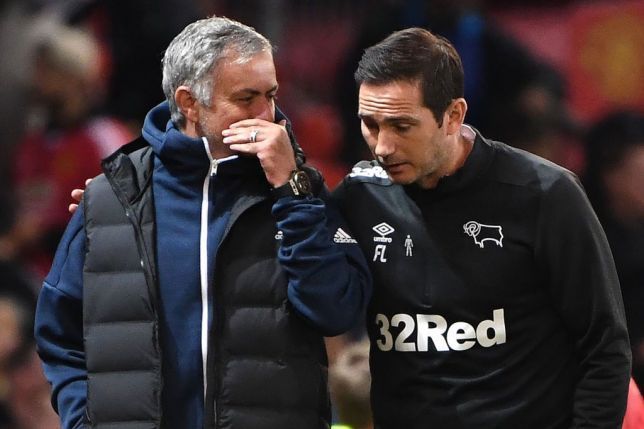