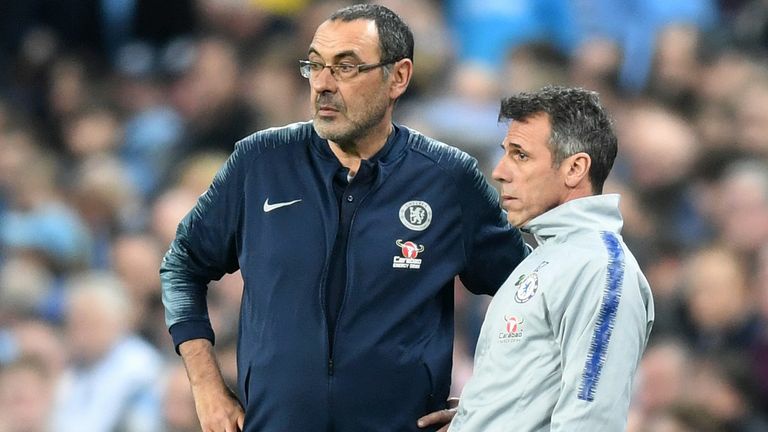 Gianfranco Zola has picked out Eden Hazard and Willian as players that suffered under the management of Maurizio Sarri, due to his training methods.

Zola worked at Stamford Bridge as Sarri’s assistant for the one campaign that he was in charge of the Blues.


Thevseason ended with Europa League victory and a top four finish in the Premier League, but also saw Sarri leave the club for Juventus.

It was an up-and-down season for the Italian duo, which saw plenty of criticism from fans but ultimately was unquestionably successful in terms of results.


However, his repetitive and tedious training techniques did stop some creativity at Chelsea, with Zola himself conceding that their game-changing talents were limited.

‘They were talented players, like Hazard and Willian, players who know how to win games on their own, but they were suffering from the type of exercises and type of training we were doing – but it was necessary for the others,’ Zola told beIN Sports.

‘I’ll be honest, they were brilliant because they got bored, but they kept doing it throughout and that was the reason why when everyone was dropping we were going up towards the end.’

Zola says that boredom was a problem under Sarri as he tried to drill his style of playing into his team, but they were not taking it on board.

‘At the beginning the players were very much behind everything that we were saying, they were brilliant,’ he continued.

‘hey were following everything, but then as the weeks passed due to the repetition and the amount of games they were playing, the players got tired and they also got bored in a way.

‘But boring is part of our job. Sometimes you need to get bored but when you get bored you persist in what you’re doing and you get better.

‘I remember that when I was learning to play football, kicking a ball for example, I used to do it 300-400 times a day at least.

‘There were moments when I got tired but I needed to do it repeatedly because if I wanted it to become a part of me, this was the process I needed to go through.’

Kovacic told FourFourTwo: ‘I came to Chelsea under Sarri, but I must say that Lampard is an exceptional manager. He has kept the character he had as a player in his personality as a coach, which has inspired all of us.

‘He commits himself with everything he’s got. Training is always challenging and different from last season.

‘That’s probably the main difference between Lampard and Sarri, who made the concept of training quite monotonous. There were a lot of similar training sessions with a focus on tactical preparation.’

9 months ago
Javier Hernandez did not pull any punches when assessing David Moyes’s disappointing reign as Manchester United head coach. Hernandez, the LA Galaxy forward who also played for Real Madrid and West Ham, was part of the team for Moyes’s seven-month spell at the club – where he had the tough […] 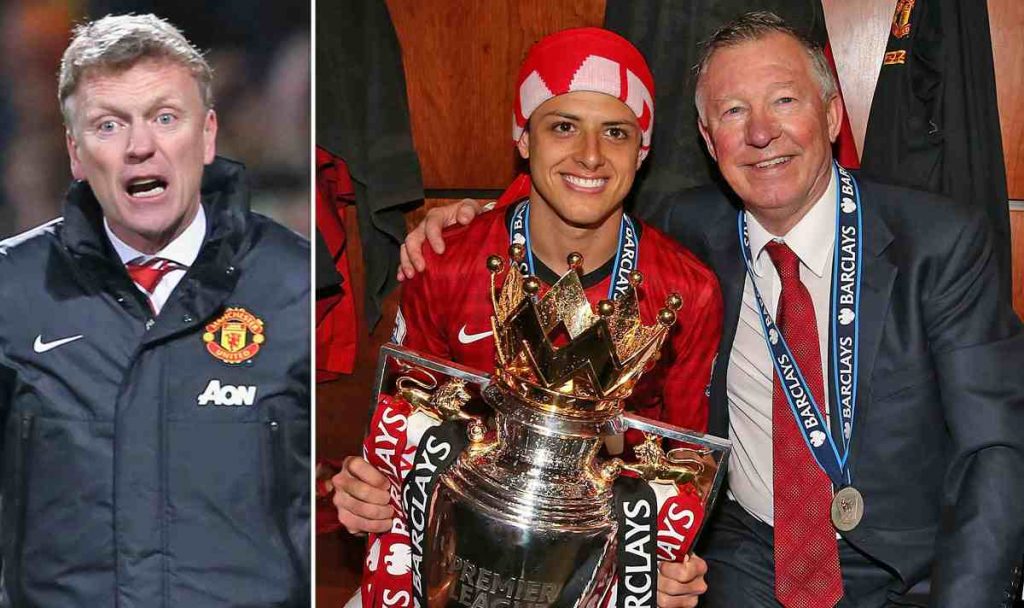