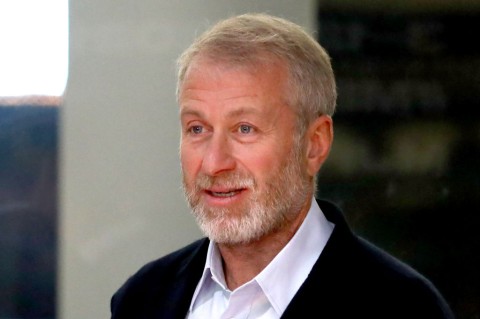 Roman Abramovich has now given the green light to the sale of Chelsea Football Club despite being hit by sanctions from the government.

The Russian billionaire’s plans to sell the club had been put on hold after the UK government’s decision to freeze his assets amid his alleged links to Russia president Vladimir Putin, who ordered the invasion of Ukraine.


According to The Telegraph, Abramovich has now instructed merchant bank Raine to handle the process of the sale and offers are now expected to be considered by the end of next week.

An initial deadline of next Tuesday had been set for first offers, but that is now set to be pushed back to the end of next week to attract more bidders and also take into account the 24-hour pause.


Raine and Chelsea have agreed any bids and use of the funds will be discussed and granted approval from the UK government.

At present, three American-led groups are in the running to buy the London club with Todd Boehly’s consortium already reportedly lodging a bid between £2bn and £2.5bn.

The Ricketts family and Woody Johnson have put forward proposals, while British businessman Nick Candy is still in the running and remains keen on making an offer.

News of Abramovich giving the green light to go through with a sale will come as huge news to club staff and fans, who discovered on Friday that Barclays has temporarily suspended Chelsea’s bank account after the sanctions.


As a result the club has been banned from transactions with UK individuals and businesses, but has been given special licence to continue to operate as a football club.

Under the special license, they are still able to fulfill fixtures while staff will continue to be paid and existing ticket holders allowed to attend games.

However, there are major limitations on what money can be spent on and how it can be spent, meaning they can no longer sell new tickets, nor can they buy or sell players. Chelsea shop has also had to close its doors.

Chelsea have appealed to the government that the current sanctions make it tough to run the club, arguing they need ticket sales to bring in enough revenue to remain operational and that the £20,000 cap on travel for matches is not sufficient.


But any fears the Blues may have to fold if a sale had not been before the licence runs out on May 31 looks to have been allayed, providing the bids come to the table in the following days.

11 months ago
Mohamed Salah has rejected Liverpool’s latest contract offer and is awaiting a better deal in order to commit his future to the club. The Egyptian’s current contract runs until the summer of 2023 but the Reds are desperate to tie him down to a new long-term contract as soon as […] 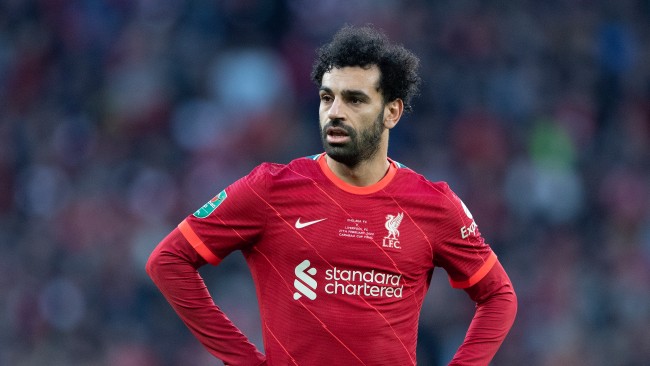