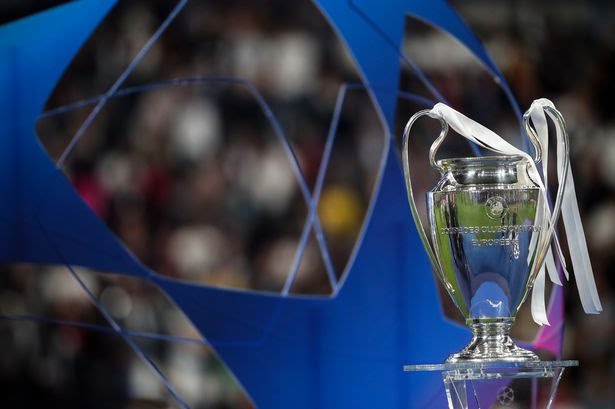 Manchester United and Manchester City will both be affected by the new regulations that have being brought in by UEFA for the 2022/23 campaign. City will be playing in the Champions League again next season after finishing as champions during the 2021/22 Premier League campaign, and will be looking to […] 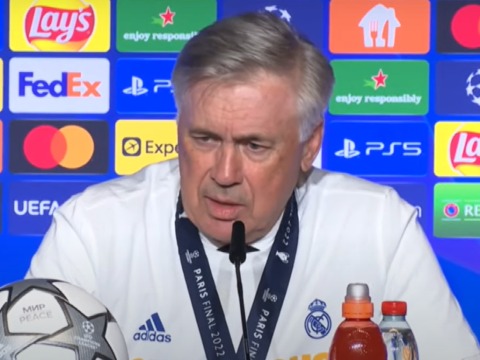 Carlo Ancelotti says Liverpool were the easiest team to prepare a gameplan for during the knockout stages of this year’s Champions League. The Real Madrid head coach etched his name further into the folklore of Europe’s premier club competition after masterminding the Spanish club’s success that culminated in last night’s […]

A former Premier League referee has explained why Karim Benzema’s goal in the UEFA Champions League final against Liverpool was disallowed. Benzema thought he had given La Liga champions Real Madrid the lead shortly before the break but the offside flag was raised, much to the relief of Liverpool. The […] 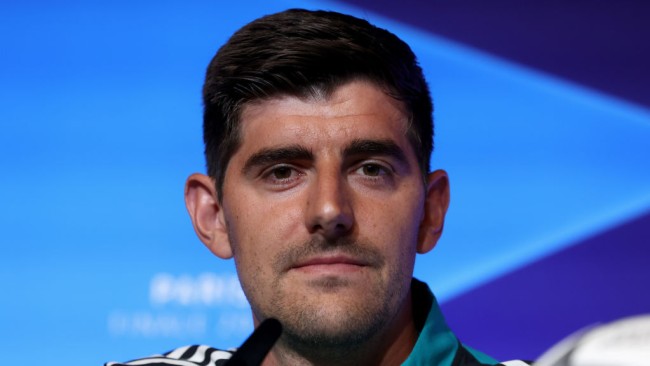 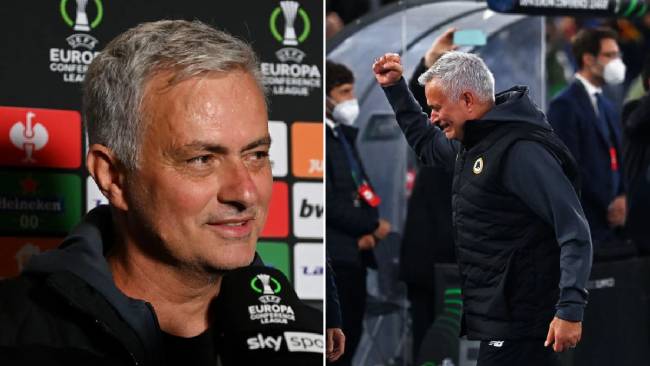 Jose Mourinho sent a message to Real Madrid manager Carlo Ancelotti after Roma progressed to the final of the Europa Conference League, wishing his counterpart good luck against Jurgen Klopp’s Liverpool. The Portuguese coach watched his team overcome Leicester City in the second leg of Thursday’s semi-final game, with an […] 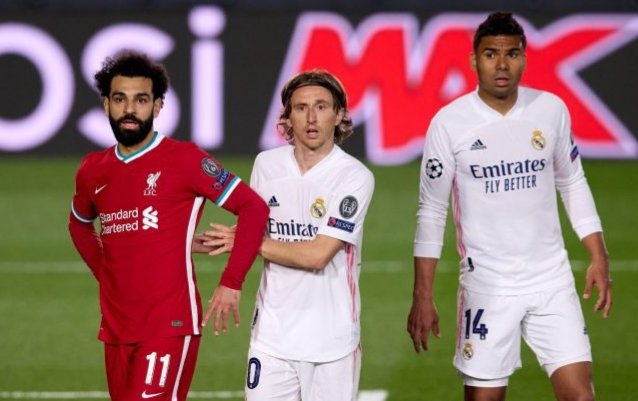 Real Madrid midfielder Casemiro has responded to Mohamed Salah’s revenge wishes after Manchester City win in the UEFA Champions League. The Reds have booked their place in the Champions League final after surviving a scare against Villarreal on Tuesday to win the tie 5-2 on aggregate. After their win, and […] 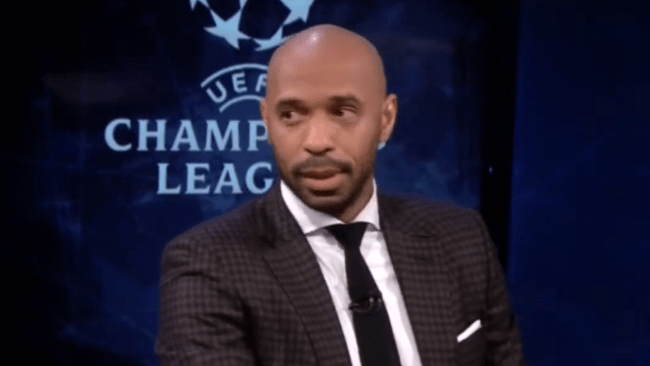 Arsenal legend Thierry Henry says Karim Benzema and Sadio Mane are the two favourites to win this year’s Ballon d’Or award. Both players are set to meet in the UEFA Champions League final at the end of May after Real Madrid and Liverpool secured their place at the showpiece this […] 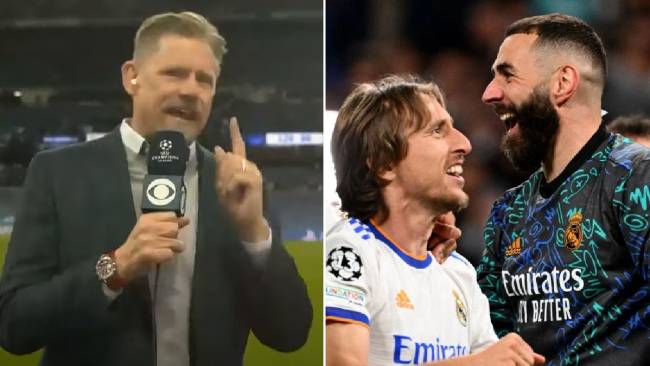 Peter Schmeichel was left surprised after watching Real Madrid pull off another superb act of escapology and reach the Champions League final. Manchester City looked home and hosed after Riyad Mahrez put them 5-3 ahead on aggregate with just 17 minutes left, but Europe’s comeback kings had other ideas. Two […] 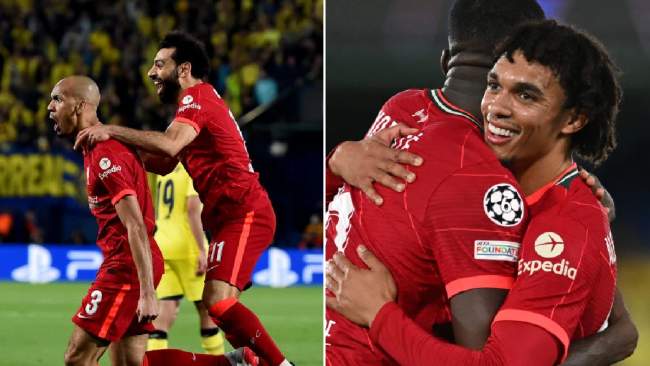 Trent Alexander-Arnold and Virgil van Dijk have credited manager Jurgen Klopp’s team talk for helping Liverpool see off Villarreal in Tuesday’s Champions League semi-final second leg. The Reds, who are pursuing the quadruple, saw their two-goal first-leg lead wiped out in the first half in Spain, with Boulaye Dia netting […] 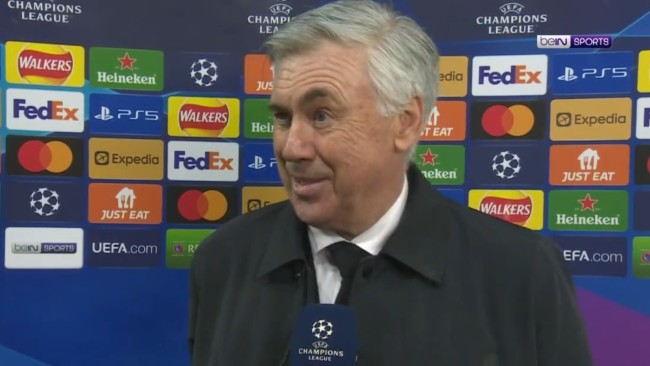 Carlo Ancelotti conceded his Real Madrid team failed to stick to his game plan in Tuesday’s defeat by Manchester City. The Los Blancos manager was looking for his team to defend first at the Etihad, but his back four failed to turn up in the UEFA Champions League, with his […]