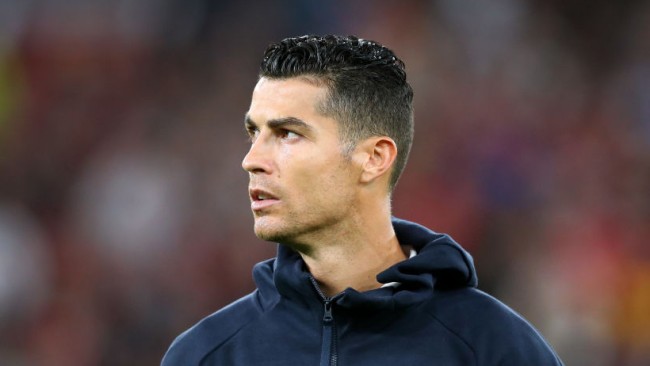 Manchester United stars feel ‘pressured’ by Cristiano Ronaldo’s presence on the pitch and want him to stay on the bench this campaign as they believe they are better off with Marcus Rashford up front. Ronaldo has only started two matches this campaign and is yet to open his account for […]

Anthony Martial has blasted Jose Mourinho and Solskjaer for how they treated him during their spells at Manchester United. After an impressive debut campaign at Old Trafford under Louis van Gaal, Martial was unable to kick on during Mourinho’s reign and the Portuguese had no hesitation in criticising him. In […] 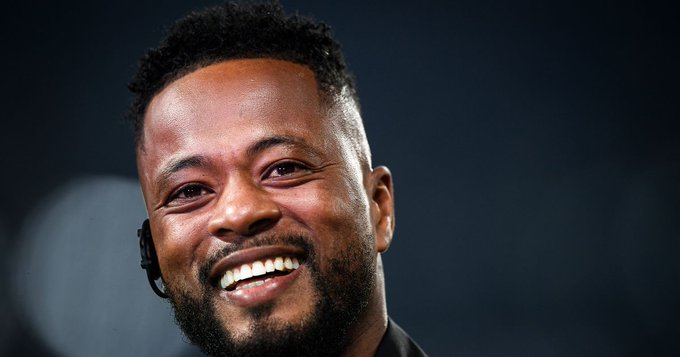 Patrice Evra has heaped praise on Arsenal as the Premier League leaders prepare to face Manchester United and says their superb start to the season is ‘scaring’ him. The Gunners have enjoyed a perfect start to the 2022-23 campaign, winning their first five matches to climb to the top of […] 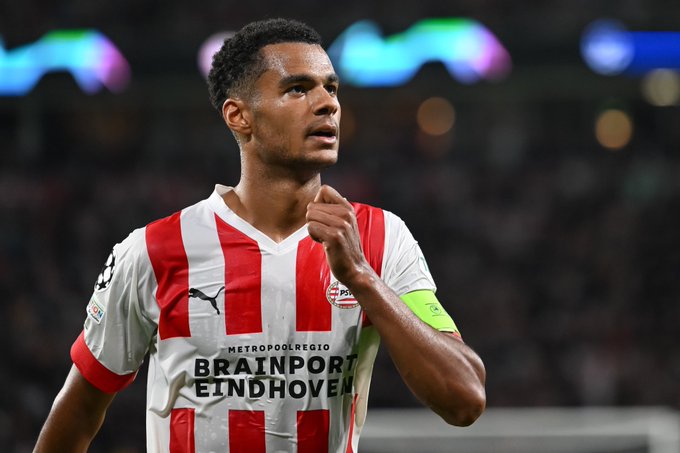 PSV star Cody Gakpo has revealed that Louis van Gaal convinced him not to join Manchester United in the summer. Gakpo emerged as a transfer target for United in the window as Erik ten Hag looked to improve his forward options. The Red Devils chose not to move for the […] 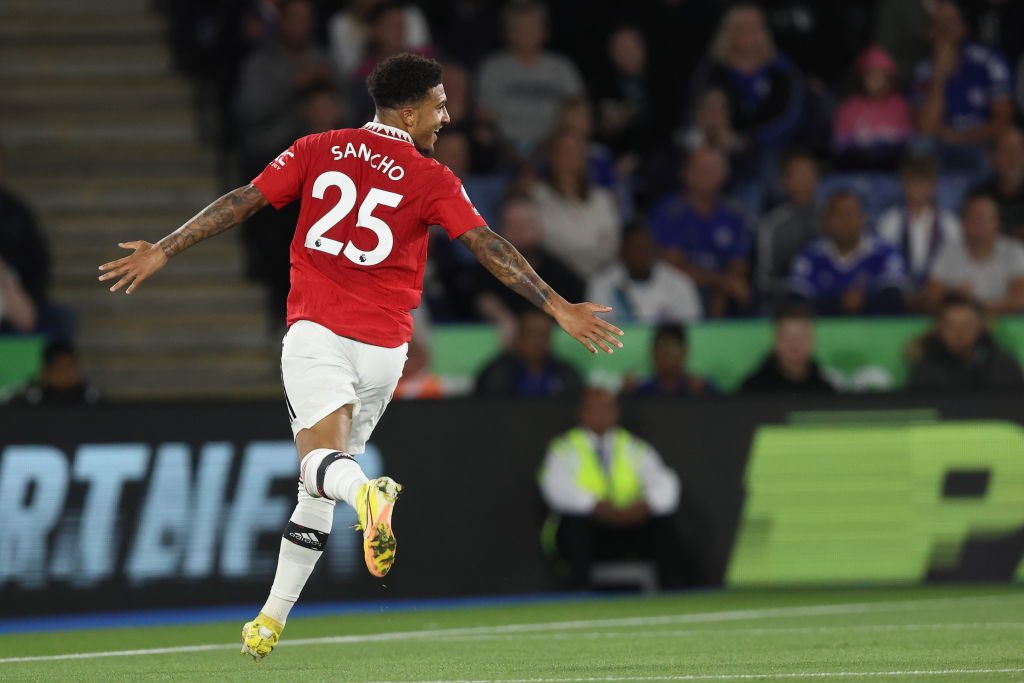 Jadon Sancho has revealed how Manchester United’s humbling defeat to Brentford was the wakeup call the team needed. United lost their opening two games of the campaign under Erik ten Hag, that included a 4-0 defeat at the Brentford Community Stadium, where they were extremely lacklustre. But since then, they […] 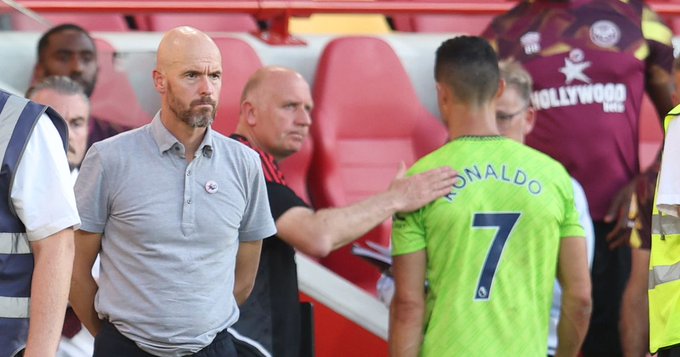 Erik ten Hag was so furious with his Manchester United players after their 4-0 defeat to Brentford he cancelled their day off and ordered the team to report to training on Sunday. United were blown away in 35 frenetic first-half minutes in west London on Saturday, with a blunder from […]

Marko Arnautovic’s brother and agent has confirmed Manchester United’s approach for the forward, who is considering a transfer request to secure a move to the club. Earlier on Sunday, reports emerged linking the 33-year-old with a £7m move to United – where he would be reunited with FC Twente alumni […] 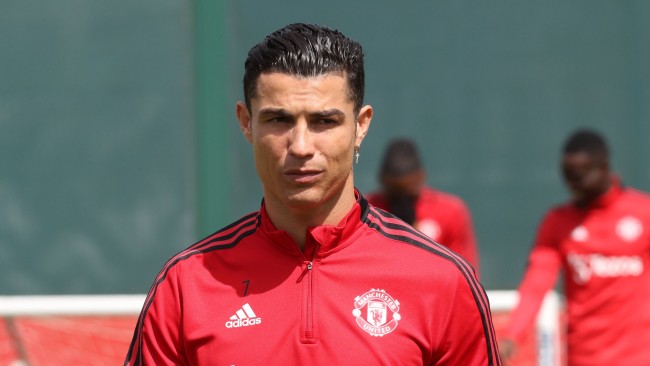 Manchester United are reportedly upgrading their training ground facilities after receiving some complaints from Cristiano Ronaldo. United have just registered their worst campaign in the Premier League era with their lowest-ever points tally, while a sixth-placed finished ensured that there will not play Champions League football at Old Trafford next […] 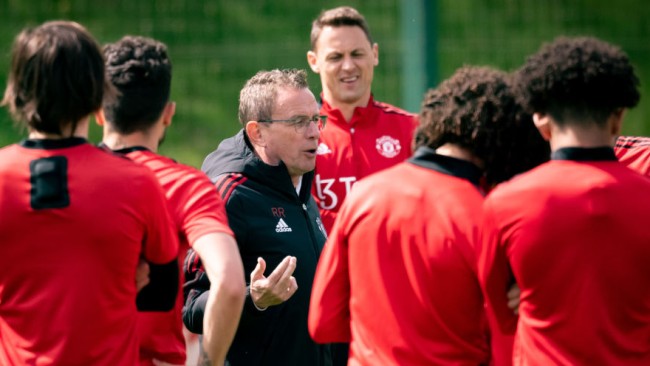 Two Manchester United players had to be pulled apart after being involved in a ‘shocking’ bust-up in their training this week. United, who are currently sixth in the Premier League, cannot wait for the campaign to finish after failing to win any silverware for the fifth year in a row. […] 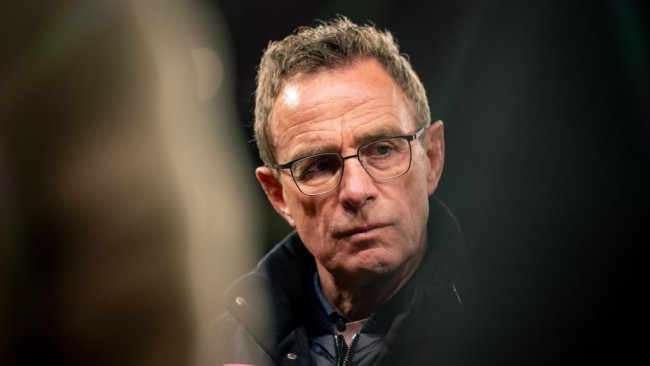 Ralf Rangnick has revealed Manchester United rejected his attempts to bring in a striker in the January transfer window – naming Luis Diaz, Dusan Vlahovic and Julian Alvarez as options the club should have considered. Anthony Martial left the club to join Sevilla on loan in January and with just […]