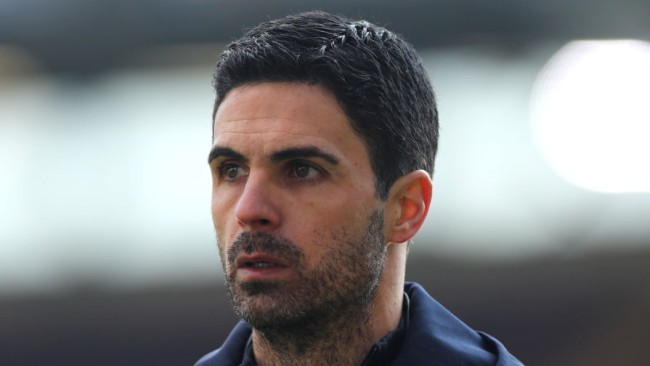 Mikel Arteta is ‘angry’ at Arsenal’s indecision in the transfer market and fears they have blown their chances of signing Gabriel Jesus.

Arteta spent almost £150m on players like Ben White, Aaron Ramsdale and Odegaard last summer and wants to oversee another spending spree before the 2022-23 campaign as he bids to take Arsenal back to the top.


The Gunners endured a mixed 2021-22 season, with a young and inexperienced team unable to secure a return to the Champions League after a late slump.

Arteta wants to sign a new striker, midfielder and defender this summer window and has identified Manchester City forward Jesus as one of his top targets.


The Spanish coach worked with Jesus while he was Pep Guardiola’s assistant at the Etihad and believes he is the man to fill the void left by Aubameyang and Alexandre Lacazette.

But Arteta now fears Arsenal are set to miss out on Jesus – who City value at £50m – and is increasingly frustrated at the club’s transfer strategy, according to the Daily Mail.

It is claimed that all major transactions at Arsenal must go through their American owners this summer, with dithering over deals possibly costing Arteta his top targets.


Despite Arteta’s desire to bring Jesus to the Emirates, Arsenal are still reluctant to meet City’s £50m valuation and are yet to begin talks with the player.

Meanwhile, the Gunners have been urged to make a ‘cheeky bid’ for wantaway Chelsea striker Romelu Lukaku by Arsenal legend Paul Merson.

The Belgian star endured a miserable campaign at Stamford Bridge and is keen to return to Italian giants Inter Milan this summer.

Merson told the Daily Star: ‘Arsenal should make a cheeky £60m bid for Romelu Lukaku this summer. If Chelsea are so desperate to let him go that they’re talking about loaning him to Inter Milan, surely they would take the money.

‘Arsenal haven’t had someone who is big and strong and dynamic like that since Kevin Campbell. I know he hasn’t scored a lot of goals this season but Lukaku is an elite goalscorer.

8 months ago
Ronaldinho has named Liverpool as his favourite team to follow in the Premier League because he “really likes watching” their attackers in full form. The Brazil legend never played in the English top flight during his career, which involved trophy-laden spells at Barcelona and AC Milan, among many other top […] 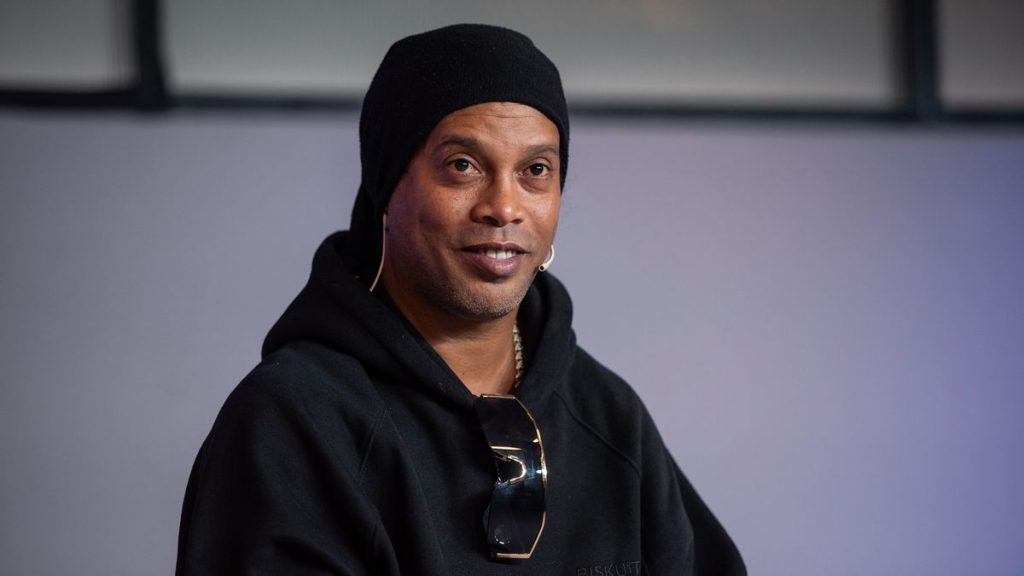