Liverpool are closing in on the signing of Stoke City goalkeeper Jack Butland for a record fee of £40million.

The 24-year-old is interested in a move to Liverpool Ober a possible move to Arsenal as he wants to work with Jurgen Klopp.

Butland has impressed well for Stoke City this season since his return from injury.


Stoke appear resigned to losing the goalkeeper as they are far from been assured Premier League survival.

If Butland makes the switch to Anfield, he will compete with Loris Karius who has impressed in recent weeks.

Interest in Butland is likely to mean the end for Mignolet who has been given several opportunities to be a starter in the team.


Liverpool are also thought to be interested in Roma’s Alisson although his lack of Premier League experience is likely to wave off the Reds.

Mon Mar 12 , 2018
Jamie Carragher has apologised for spitting in the face of a 14-year-old girl following Liverpool ’s 2-1 loss to Manchester United. A 14-year-old fan and her dad are seen calling out the scoreline to Carragher while driving in the video, what follows is that he spits at the car. Carragher […] 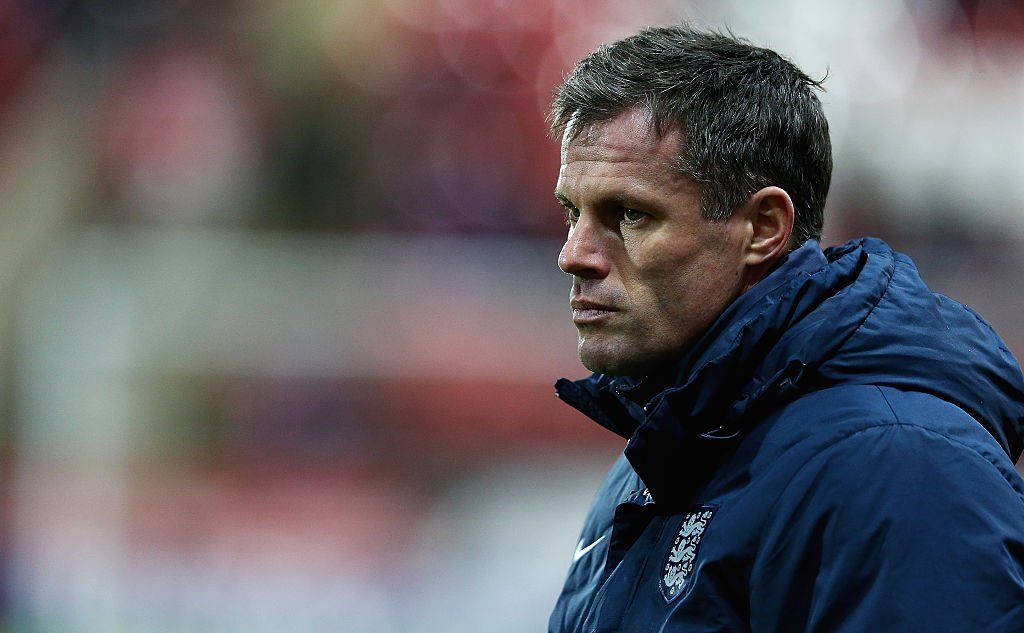