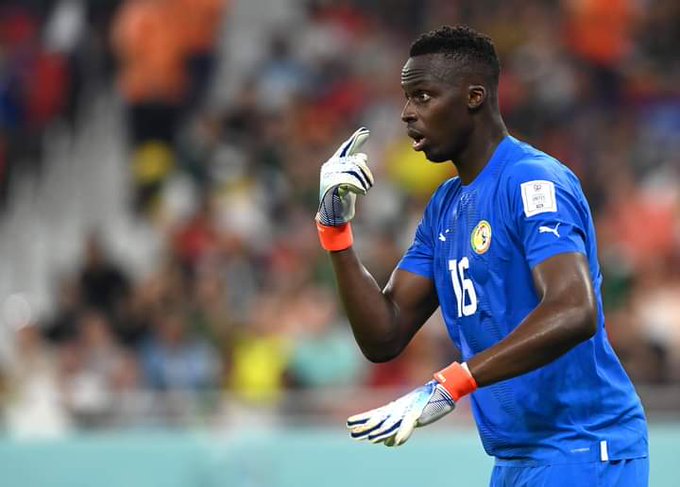 Edouard Mendy has faced huge criticism for two errors that cost Senegal dearly in their opening World Cup match against the Netherlands.

Holland scored two late goals in Qatar, through Cody Gakpo and Davy Klaassen, though Senegal were impressive but the absence of their talisman Sadio Mane was highly felt.


It was a game to forget for Chelsea shot-stopper Mendy however, who was arguably at fault for both goals.

For the first, the 30-year-old rushed out to punch away Frenkie de Jong’s cross, only for Gakpo to beat him to it with the header, though it could be said that even if he stayed on his line the ball was destined for the back of the net.

For the second, Memphis Depay’s rather shot was only parried gently away, allowing Klaassen to power home on the rebound.


‘He just palms in to an area where he should be pushing it wider. Depay comes in, oh dear me, the goalkeeper is really poor, it’s a comfortable one for him.

‘Does he see it late? It’s not even going in. Just a follow up from Klaassen for the goal.’


Mendy’s form for Chelsea this campaign has been questionable, thanks to high-profile mistakes in games against Leeds and West Ham.

Despite his heroics in his first season with the Blues, which culminated in the Champions League victory in 2021, a brief injury and the resurgence of Kepa means Mendy appears to have lost his status as No.1 keeper at the club.

Fellow ITV pundit Ian Wright called-out Mendy, adding: ‘For me, the goalkeeper has to do better. A goalkeeper of his calibre should be pushing that into a safe zone.’

Why Harry Maguire was subbed off during England's win over Iran

2 months ago
Harry Maguire was substituted in England’s 6-2 win over Iran because he had “blurred vision”, according to Gary Lineker. Arsene Wenger names his favourite team to win the World Cup Spain boss Enrique says daughter will ‘chop off his head’ unless he plays boyfriend at World Cup Portugal dressing room […] 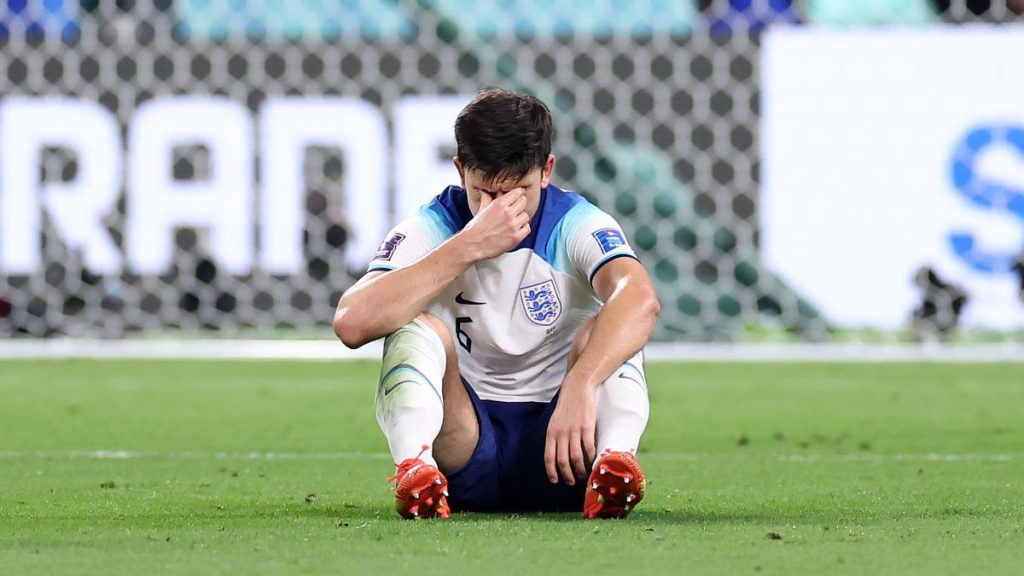