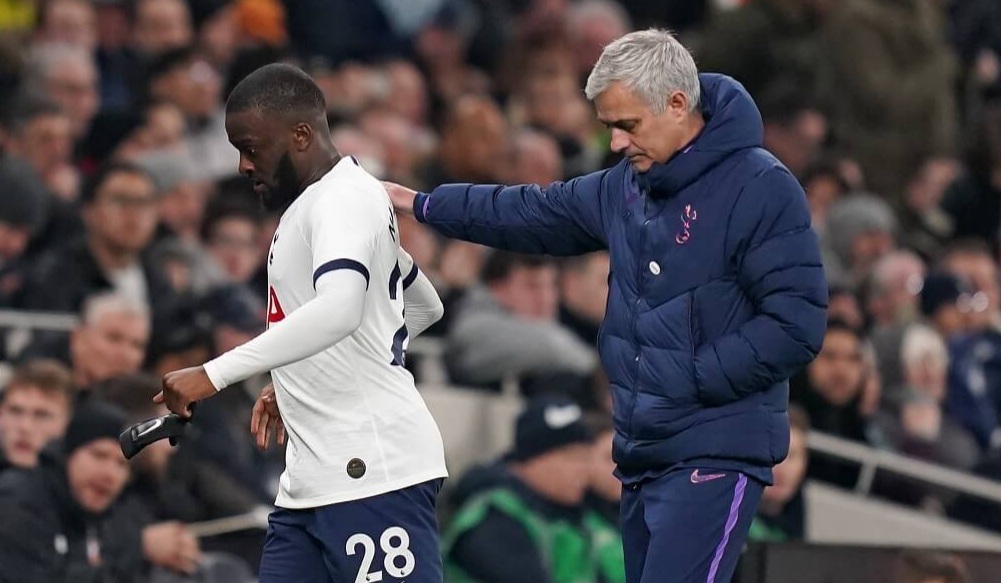 Tottenham midfielder Tanguy Ndombele and head coach Jose Mourinho’s relationship at the club looks to have taken a turn for the worse.

According to a report from TF1, Ndombele and Mourinho are no longer speaking after the player told the Portuguese manager he no longer wanted to play under him.


Ndombele looked a huge talent at his former team Lyon, but has endured a difficult first campaign at Spurs, with his future now in doubt after the reported outburst with Mourinho.

Ndombele may be frustrated at how things have gone under the former Manchester United boss, but one imagines Tottenham supporters won’t be happy with the reports.


However, Mourinho dismissed suggestions of a disagreement, saying: “No. On the bench was Tanguy, was [Ryan] Sessegnon, Toby [Alderweireld], [Jan] Vertonghen. Who else? Gedson [Fernandes] and they didn’t play and that’s football. For me, there is nothing.

“I felt that the team was fine. I never believed that 2-0 was a completely safe result because of course they were trying everything and one goal could change our state of mind and give them the motivation they need for the last minutes so I decided to keep the team stable and three changes were enough.”

“Sometimes I apologise to my players that are not my first choice because I feel the work in training is something that deserves more than what I give, but I have to do my job the best I can and I felt for these two matches I didn’t need him.”

Tottenham got back to winning ways last night with a 2-0 win over West Ham, and Harry Kane was even on the scoresheet.

4 months ago
Antonio Rudiger says he will be in big trouble with Chelsea if Timo Werner flops at Stamford Bridge after he played an important role in convincing the striker to complete a move from Leipzig. The 24-year-old looked destined to join Jurgen Klopp at Liverpool but the financial uncertainty caused by […] 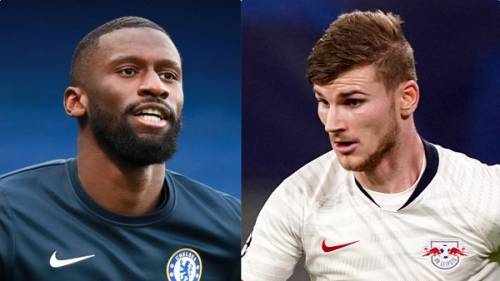