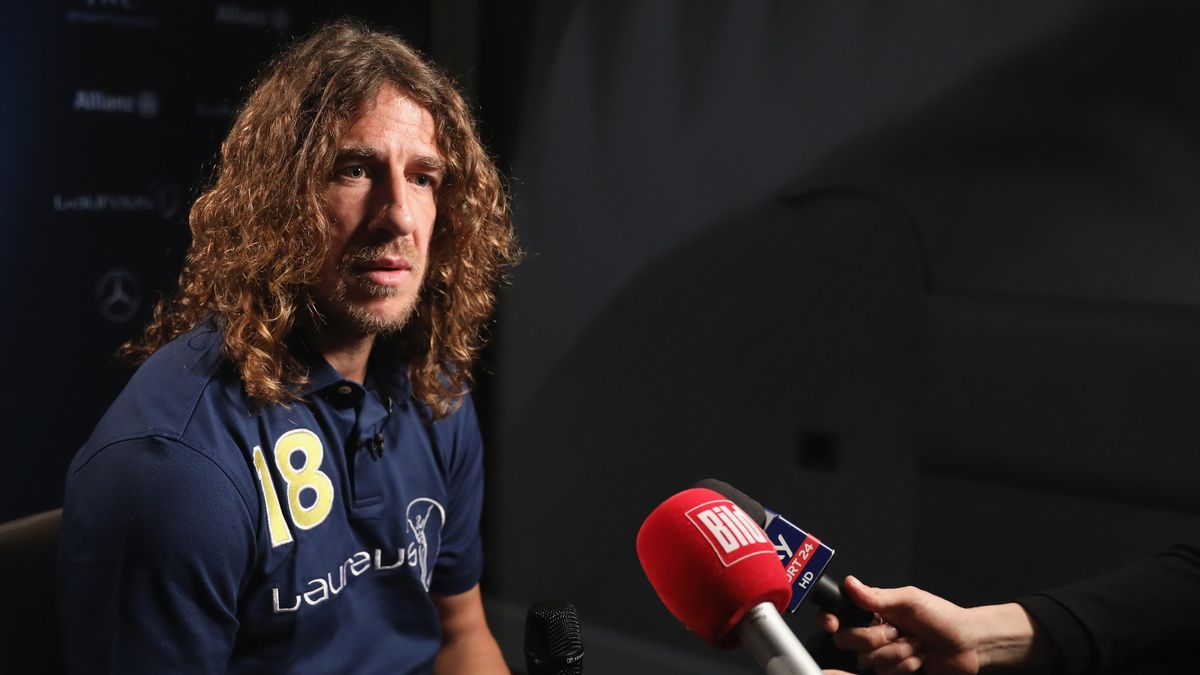 Carles Puyol has moved to apologise for his reply to Iker Casillas, after the former Real Madrid goalkeeper tweeted that he was gay.

The Spanish keeper deleted the tweet and claimed he had been hacked, but not before Carles Puyol engaged with him on social media and joked about their relationship.


The Barcelona legend then replied: “The time has come to tell our story, Iker” with pictures of them celebrating together.

It saw Puyol and Casillas come in for criticism and the former has since apologised for any hurt he caused. The former defender said: “I have made a mistake. Sorry for a clumsy joke with no bad intentions and totally out of place. I understand that it may have hurt sensitivities. All my respect and support for the LGTBIQA+ community.”

Casillas too has had to clarify his comments, having said: “I hope you respect me: I’m gay,” on social media. He later deleted his tweet and said: “Hacked account. Luckily everything in order. Apologies to all my followers. And of course, more apologies to the LGBT community.”

Josh Cavallo, an Australian player who came out as gay last October, is among those to slam the duo who made light of the situation on social media.


He said: “Iker Casillas and Carles Puyol joking and making fun out of coming out in football is disappointing. It’s a difficult journey that any LGBTQ+ ppl have to go through. To see my role models and legends of the game make fun out of coming out and my community is beyond disrespectful.”

Cavallo’s post was shared by Jake Daniels, the Blackpool star who became the first current player in the UK to come out as gay since Justin Fashanu in 1990 when he made the announcement in May.

Former Liverpool player Jose Enrique also slammed his fellow Spaniard, saying on social media: “Instead of apologize and recognize the mistake rather lie to everyone.”

Reports in Spain claimed that Casillas was frustrated by speculation surrounding his dating life. AS claimed that Casillas’ post was a response to rumours regarding a new relationship with Alejandra Onieva – 18 months after separating from Sara Carbonero, the mother of his two children.

Casillas called time on his playing career in 2020 after a successful career that lasted more than two decades. He came through the ranks at Real Madrid and established himself as their No.1 at a young age.

His career at the club saw him make 725 appearances. During that period he won three UEFA Champions League titles, starting in their La Decima win of 2014. He also won 167 caps over a 16-year period with his country.

4 months ago
Oleksandr Zinchenko summed up the feelings of every Arsenal fan with his incredible reaction to Bukayo Saka’s late penalty which secured a 3-2 win over Liverpool. The Gunners had failed to win in their last five games with Jurgen Klopp’s side – in fact, they had failed to score and […] 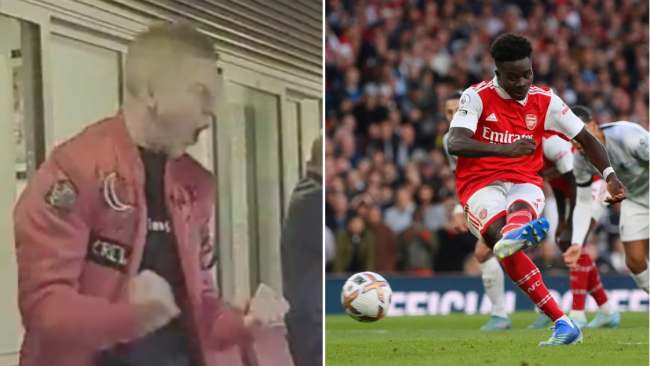