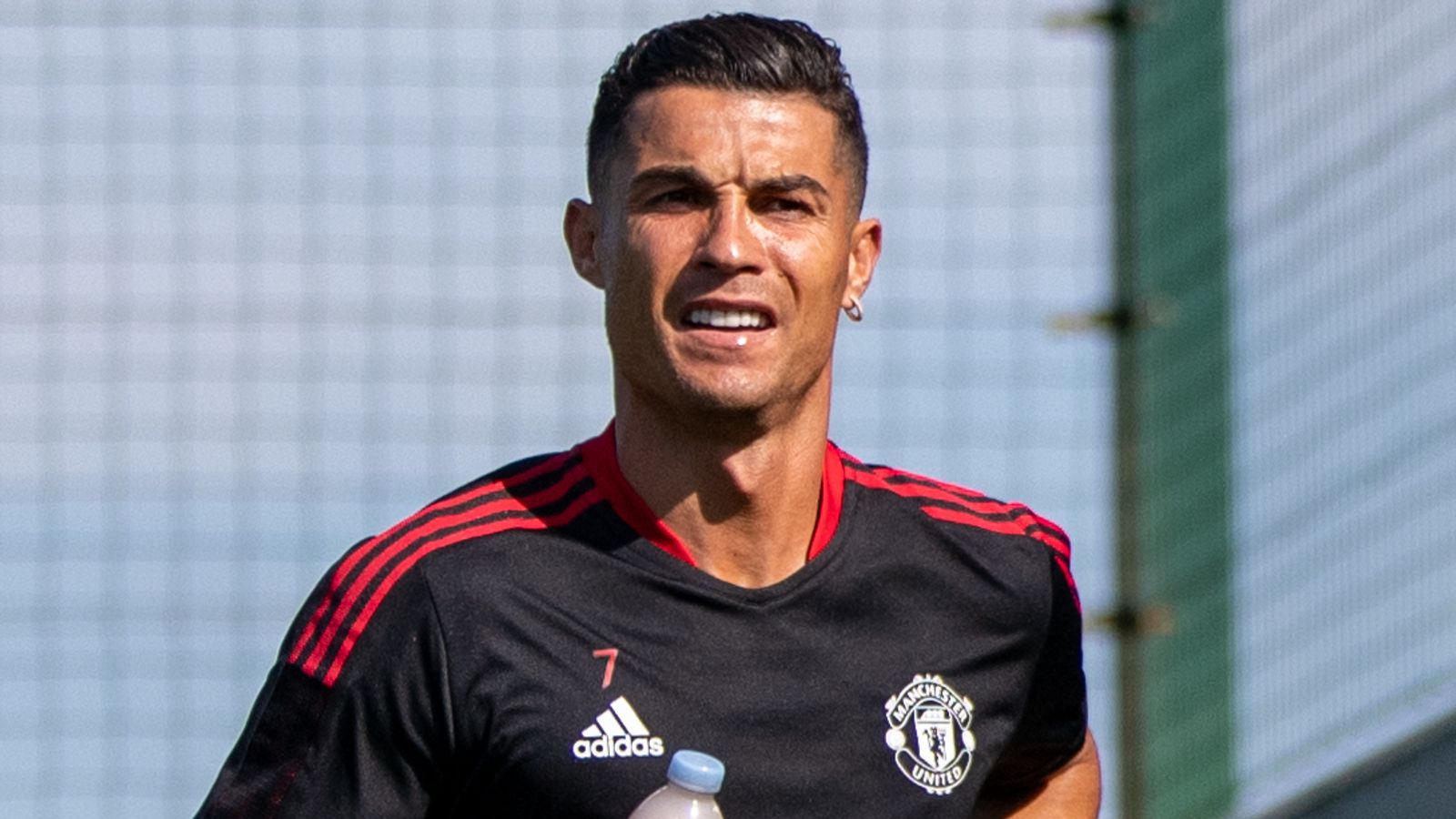 Ralf Rangnick is facing a huge challenge to convince Cristiano Ronaldo to play in the high-pressing pattern he wants to implement.


Ronaldo has scores 14 goals since returning from Juventus and almost single-handedly ensured the club reached the knockout stages of the UEFA Champions League.

But his all-round play has been questioned, with the Red devils appearing a less cohesive unit than the one he joined at the start of the campaign.

The German coach, who was given the role of manager on an interim basis, lost his first game in charge on Monday evening, as United were fully dominated by Wolves at Old Trafford.

Rangnick wants to adopt an approach that would see United press from the front, something that doesn’t fit naturally alongside Ronaldo’s game. And Sutton believes that Ronaldo’s “ego” may make it tough for Rangnick to get him completely on board.

“Cristiano Ronaldo remains a fascinating topic,” Sutton wrote in his Mail Sport column. ”I’ve said since the start of the season, when Ole Gunnar Solskjaer was in charge, that he isn’t someone who presses for 90 minutes.


“He prefers to save his energy for the big moments, so it isn’t easy for managers like Rangnick to convince someone with his ego to play his way.

“Now and then we will see Ronaldo go hunting after the ball, and United’s fans will cheer him for it, but it’s in flashes. “After 19 games last season, United were top on 40 points. Now they’re seventh on 31, despite signing Ronaldo, Sancho and Raphael Varane.

“Rangnick needs to consider what is best for the team. If that is using someone else up top instead of Ronaldo, so be it.”

After the defeat to Wolves, Luke Shaw offered a damning reflection on the current problems at United, claiming some of his team-mates weren’t fully invested in what they were trying to do.

“We really struggled, we couldn’t get hold of the ball and when we didn’t have the ball we weren’t aggressive enough,” the left-back told Sky Sports.

“We didn’t put them under any pressure. We have to put more pressure on them, we have to have intensity. I didn’t think we were all there together.

“You look at the players we have, we have unbelievable quality, but sometimes quality is not enough. We need to bring the intensity and more motivation.”

5 months ago
Some Manchester United players have privately conceded the club made a huge mistake in not bringing in Antonio Conte as their manager. United have lurched into another crisis under interim manager Ralf Rangnick, who is facing a divided dressing room at the club with his own methods and tactics being […] 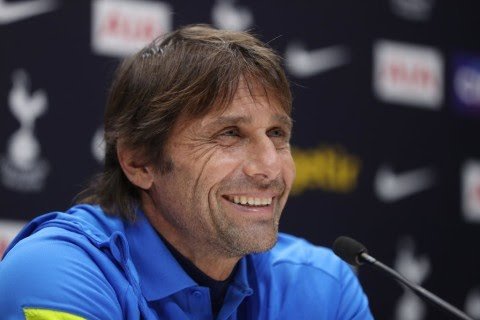