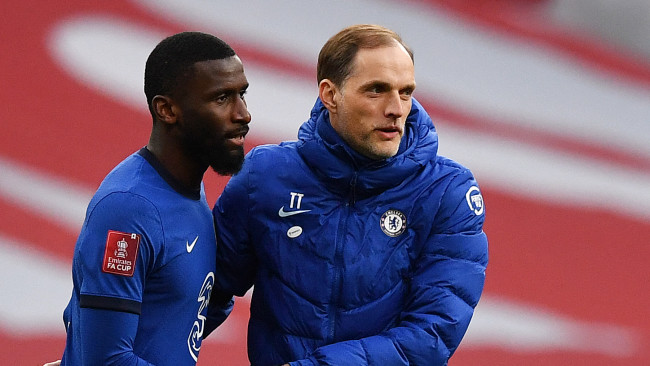 Antonio Rudiger has already informed Thomas Tuchel he wants to stay on at Chelsea next campaign, according to reports.

The 28-year-old had looked destined for the exit door at the club after falling out of favour under Frank Lampard, with PSG, AC Milan and Tottenham all monitoring the player’s situation.


But Rudiger has established himself as one of the first names in the starting XI since Tuchel took over from Lampard and played a vital role as Chelsea secured a top-four finish in the Premier League before lifting the Champions League trophy.

There has been uncertainty over Rudiger’s future, though, given the player is entering into the final 12 months of his contract with Chelsea and they risk losing him on a free transfer at the end of next season.

According to Sky Sports, several rival clubs have contacted Rudiger’s representatives over a possible deal but the Germany international has decided he wants to stay at Chelsea.

The blues are yet to begin talks over a deal extension but Rudiger has told Tuchel he is not interested in a move away from the London side this summer transfer window.


However, the report claims the former Roma central defender would be prepared to run down the last year of his current deal and leave for nothing if he feels his demands are not met by Chelsea.

‘Nothing is better than what he is doing for a new contract,’ Tuchel told reporters when quizzed about Rudiger’s contract situation at the club.


‘If he wants to have a new contract he has our full support to stay at the club. ‘He is speaking with his performances. He has been amazing since day one.’

Rudiger said he was pleased to receive such praise from his manager but he remains fully focused on Germany’s Euro 2020 campaign for now.

‘That’s nice and I’m happy too,’ he said in response to Tuchel’s kind words.

‘You always make your decisions to some extent dependent on the coaching staff but in the long term you can never rely on them anyway. ‘After the European Championships, we can talk.’

Ferdinand hits out at Gareth Southgate's comments about Jadon Sancho

1 month ago
Rio Ferdinand has slammed Gareth Southgate for suggesting Jadon Sancho lacks experience on the big stage and hopes the manager is ‘brave’ with his selection for their final group game against the Czech Republic at Euro 2020. Sancho enjoyed an excellent Bundesliga season, finishing with eight goals and 11 assists […] 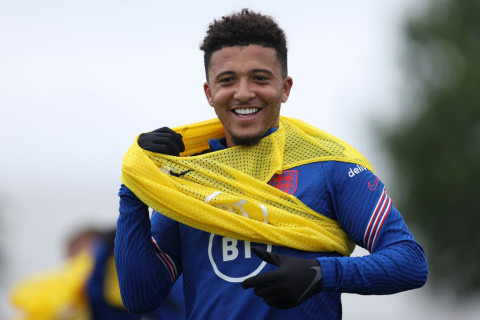