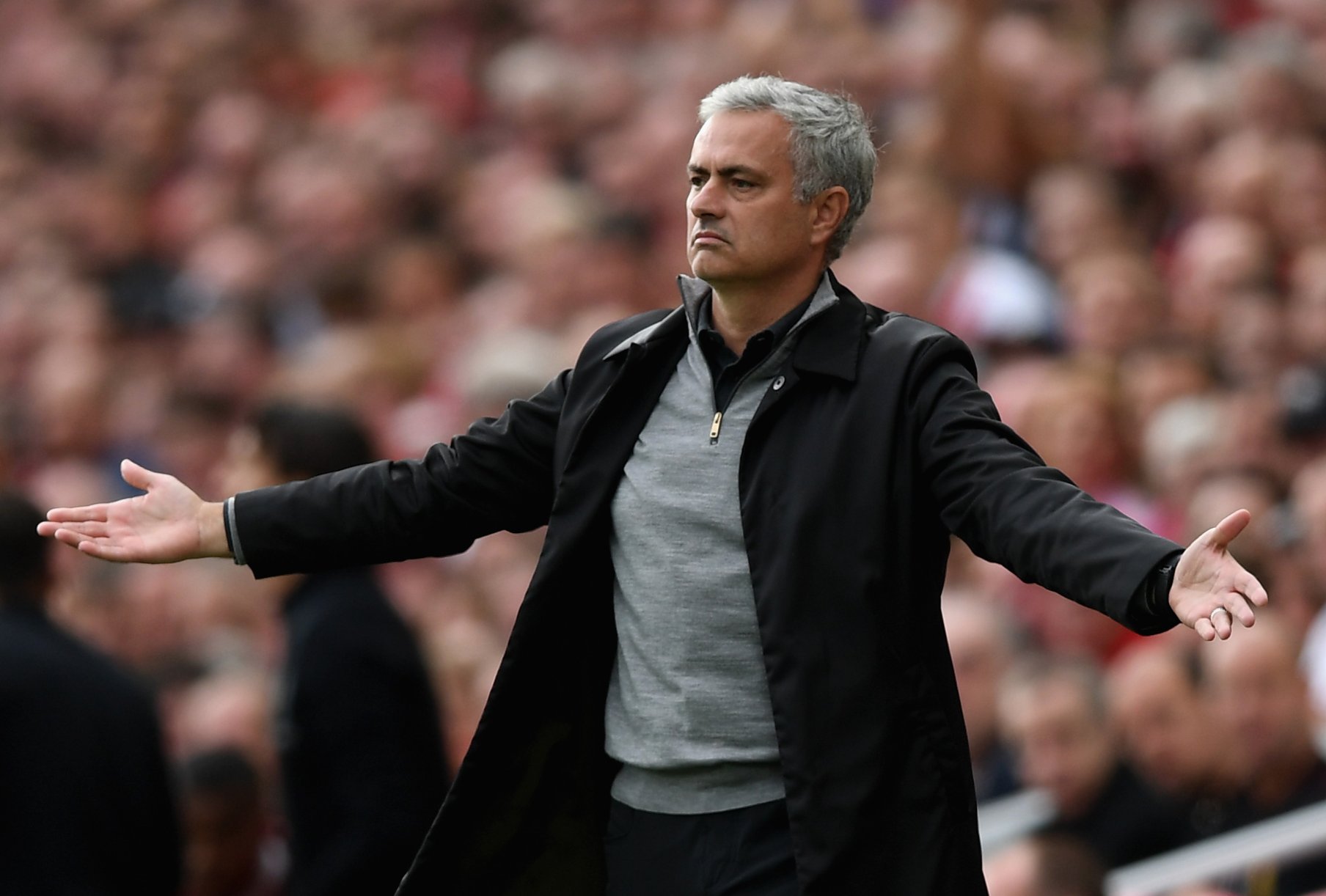 Jose Mourinho blasted the performances of Marcus Rashford and Anthony Martial after Manchester United’s 1-0 defeat to Brighton. Romelu Lukaku and Alexis Sanchez were out with injuries as United played against Brighton and Mourinho opted to start Rashford and Martial. The Portuguese was seen unhappy as Rashford wasted a chance […] 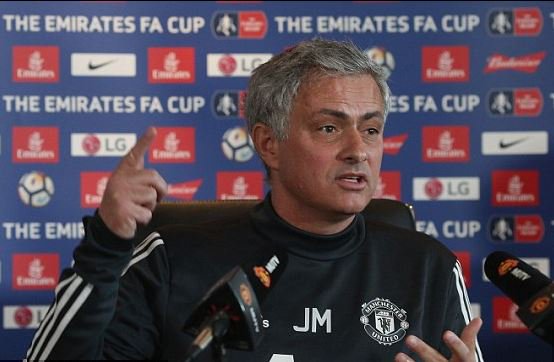 Jose Mourinho accused several Manchester United players of failing to obey his orders in their 2-0 win against Brighton. United were knocked out of the Champions League on Tuesday after a bad performance against Sevilla. Quizzed on if he got the response he wanted, He said: ‘I didn’t like the […]