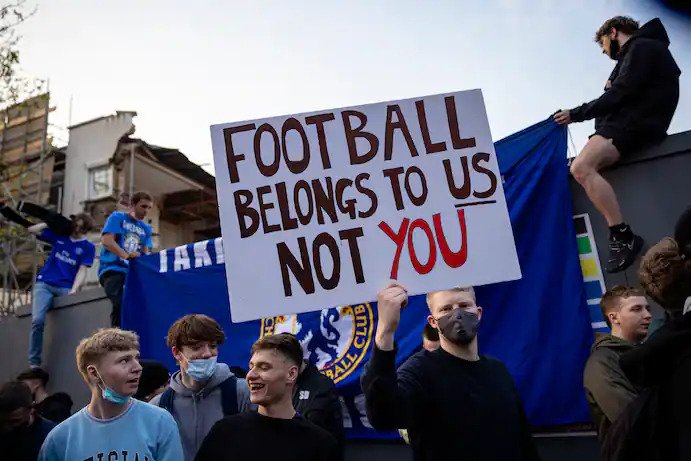 UEFA president Aleksander Ceferin says it is crucial the 12 teams who wanted to form a European Super League can ‘move on’ after making a mistake with their initial proposals.

Plans for a new Super League have been left in shambles after all the Premier League participants withdrew from the proposals on Tuesday.


Man United, Man City, Chelsea, Tottenham, Liverpool and Arsenal announced their withdrawals from the league after the backlash from fans, football figures and politicians across the continent.

In the aftermath of the collapsed league plans Ceferin welcomed the news that more teams have withdrawn from the planned competition and that he hopes to rebuild UEFA with them all still involved.

“I said yesterday that it is admirable to admit a mistake and these clubs made a big mistake,” an official statement read.

“But they are back in the fold now and I know they have a lot to offer not just to our competitions but to the whole of the European game.


“The important thing now is that we move on, rebuild the unity that the game enjoyed before this and move forward together.”

However, on Wednesday morning three more clubs, Atlético Madrid, AC Milan and Inter Milan have also opted out of the Super league.


According to reports, Barcelona are also in the process of ending its association. Juventus and Real Madrid are the only other clubs that were set to be involved, but Juventus chairman Andrea Agnelli said the league had no future.

“I remain convinced of the beauty of that project, of the value that it would have developed to the pyramid, of the creation of the best competition in the world,” Agnelli told Reuters.

“but evidently no. I don’t think that project is now still up and running.”

Wed Apr 21 , 2021
Manchester United remain interested in signing Raphael Varane and the defender has reportedly made his stance clear on a possible move. Varane is believed to be one of the club’s top targets, along with Dortmund forward Erling Haaland, heading into the summer window. Varane will be out of contract in […] 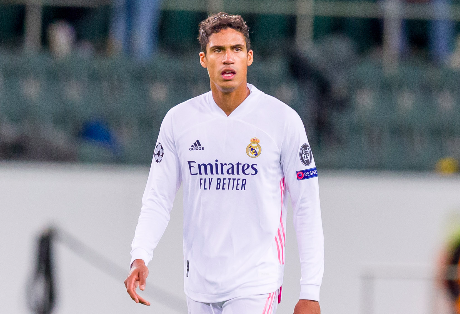