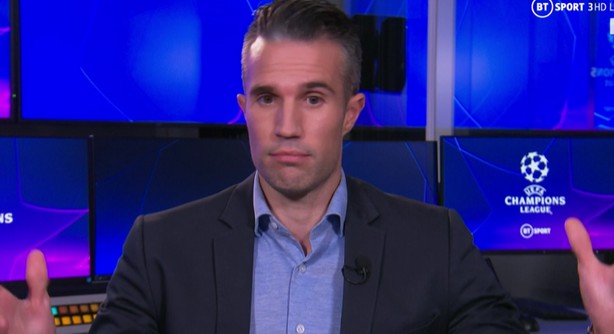 Solskjaer’s future is now in more doubt after the Red devils slipped to a 2-1 defeat to Istanbul Basaksehir in the Champions League on Wednesday.


The United boss has been criticised for his tactical approach in recent weeks, with the club looking unorganised at the back and struggling to find consistency in attack.

And Pochettino remains out of work since he was sacked by Tottenham last year but revealed this week that he wants to find a new club.

Some fans are now calling for United to replace Solskjaer with Pochettino as they are concerned the Argentine manager could be signed by a rival team.

But when quizzed if Solskjaer is now under huge pressure with United’s fresh links with Pochettino, Van Persie told BT Sport: ‘I don’t know, I’m not a big fan of sacking coaches, as a player as well, I never liked that.


‘I never thought in most cases that was the solution to suddenly finding the same team playing great football again.

‘I’ve said it many times before about Solskjaer and about other coaches as well, give him time to really implement their ideas.


‘In the end, I’m sitting here to give my opinion, not to judge his way of coaching or whatever, I’m just giving my opinion about what I see in the games.

‘I hope that they give him time, what’s in it for me for him to lose his job? I don’t want anyone to lose their job. ‘But I’m a fan of football. What I see I’m just giving my opinion about that and tonight both going forward and defensively it was not good enough.’

Thu Nov 5 , 2020
Manchester United have reportedly approached Mauricio Pochettino with a view to him replacing Ole Gunnar Solskjaer as their manager. Solskjaer is under huge pressure after back-to-back defeats to Arsenal in the Premier League and Istanbul Basaksehir in the UEFA Champions League. According to the Manchester Evening News, United have now contacted Pochettino’s representatives. It has been […] 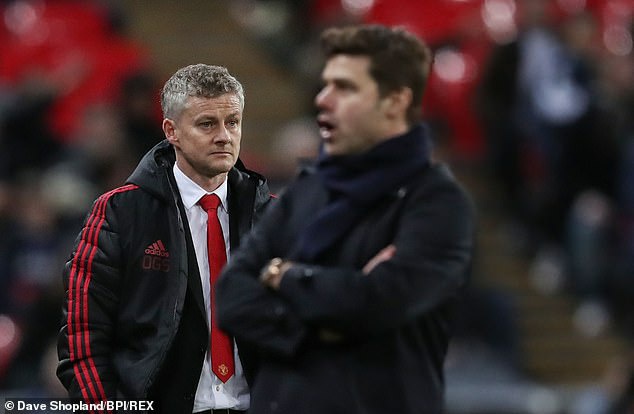