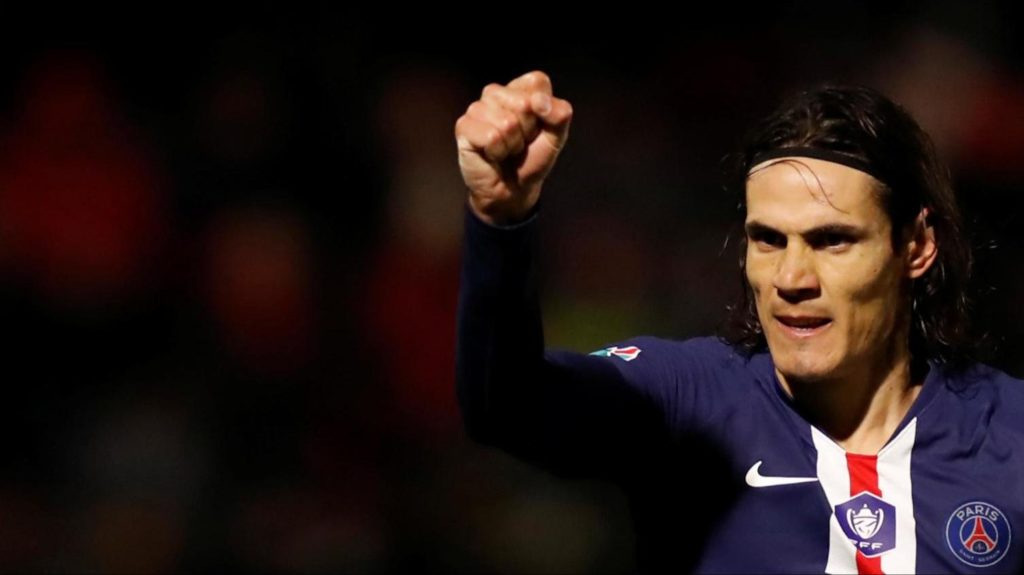 Tammy Abraham was excited by Chelsea’s interest in Edinson Cavani and would have relished the chance to learn from the striker.

Chelsea had enquired about signing Cavani on loan for the rest of the campaign, although the Uruguayan ultimately remained in France as Frank Lampard missed out on bringing in a new striker.


“The players we were talking about coming in, like Cavani and other top-class strikers, have been around the game for many years,” said Abraham after Saturday’s draw at Leicester. “It would have been nice if he had come. He would have been someone I can learn off and steal his ideas to add to my own.

“It didn’t happen though and, for me, it gives me that extra push and desire to claim my position and be the best I can. I think playing for a club like Chelsea, there is always going to be pressure.


“For me, it is about being in the right place at the right time and believing in myself and my abilities as well. I am sure I will score a few more. I like the pressure and I play under pressure.

With Chelsea failing to sign a new striker in January, Olivier Giroud was not allowed to leave the club, having attracted interest from Tottenham, Inter Milan and Lazio.

“He is like a big brother to me,” said Abraham. “His attitude to me has been great. In training, we are always doing finishing and we have a competition after training as well. It is nice to have that because I have grown up watching him because he is a fantastic striker.

“He has been encouraging many of the young lads. These things happen in football, sometimes you are at the top and sometimes you are not. It is about staying professional and as focused as you can to keep trying.”

Meanwhile, Tammy Abraham will appreciate getting time off with Chelsea heading into the winter break, which has been put in place in England for the first time ahead of Euro 2020 this summer.

Mon Feb 3 , 2020
Tottenham boss Jose Mourinho concedes he knew Liverpool would win the Premier League title after they beat Manchester City in November. Pep Guardiola’s team lost even more ground in the title race on Sunday evening as they sunk to a 2-0 defeat to Tottenham Hotspur. The result means Liverpool are […] 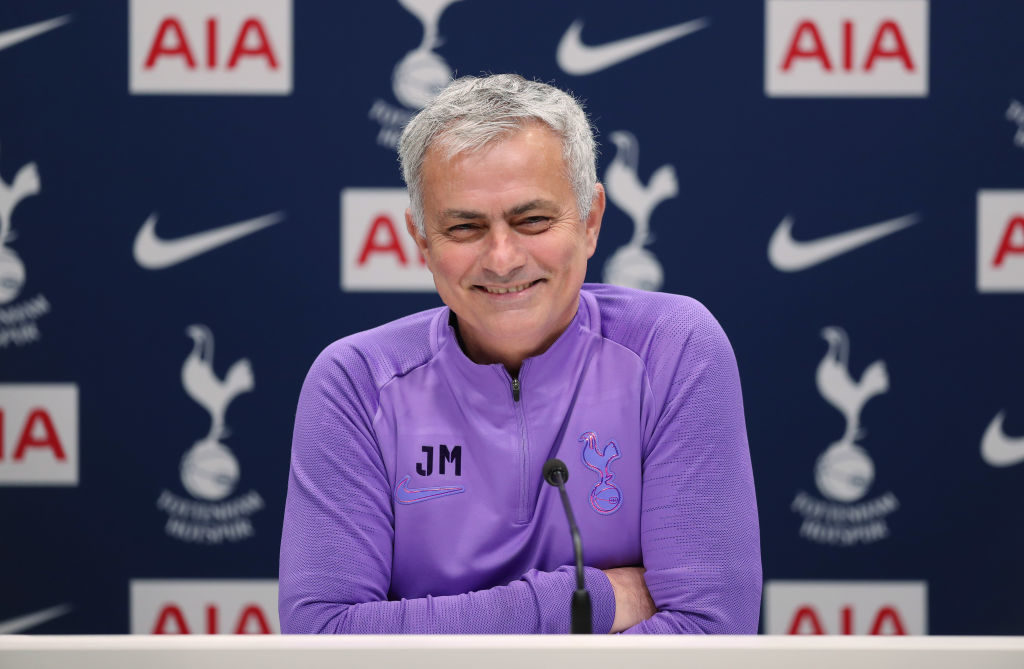