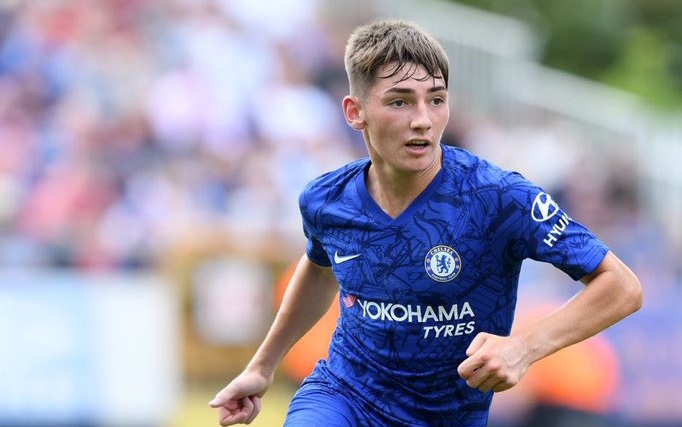 Chelsea teenager Billy Gilmour could be set for an extended run in the starting lineup because he did things against Liverpool in the FA Cup that Jorginho has failed to do all season.

That’s the view of former England captain Alan Shearer, who described Gilmour as the ‘star of the show’ in Chelsea’s 2-0 victory against the Reds.


The 18-year-old was a surprise starter in a weakened Chelsea team as Frank Lampard rotated his injury-hit midfield and the Scot took his opportunity with a sensational display against Klopp’s side.

The teenage midfielder was named Man of the Match for a performance that belied his age and Shearer believes his ability to play the ball forward gives him an advantage over Jorginho.


‘The star of the show is Billy Gilmour, he has been absolutely fantastic,’ Shearer told the BBC.

‘His awareness on the pitch for an 18 year old is incredible. You know what a lot of the time I’ve seen Chelsea this season yes they have good possession in Jorginho and the way he passes it but he hasn’t done what this young boy has done in terms of getting the ball and passing it forward. That’s his first thought.

‘Not only that but he’s protected that back four magnificently. Everything he’s done has been spot on, the tackling, setting Chelsea forward.

‘He’s 18 years of age, to have that confidence and belief in your ability…’

Willian scored Chelsea’s first goal when Adrian spilled a tame shot from the Brazilian midfielder midway through the first half of the game.

Chelsea sealed the victory when former Everton player Ross Barkley fired in an effort from around 25 yards after a bursting run from his own half.

Wed Mar 4 , 2020
Jurgen Klopp was frustrated his Liverpool team failed to find Takumi Minamino more often in his club’s defeat to Chelsea in the FA Cup. The Liverpool head coach tried to play down the loss, as they slumped to their second defeat in a row for the first time this campaign. […] 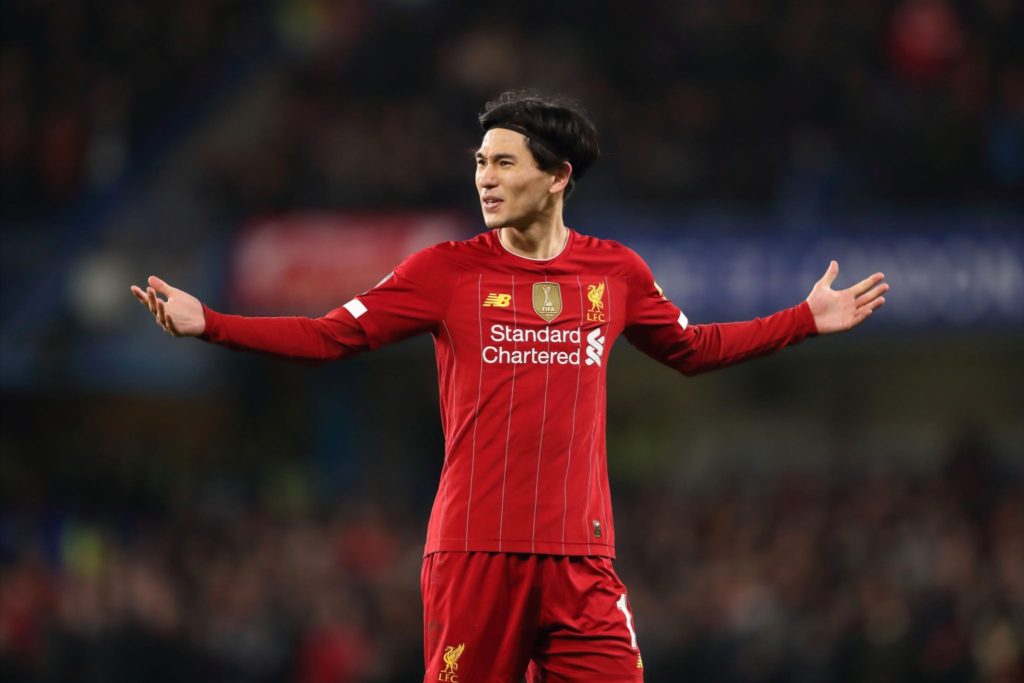