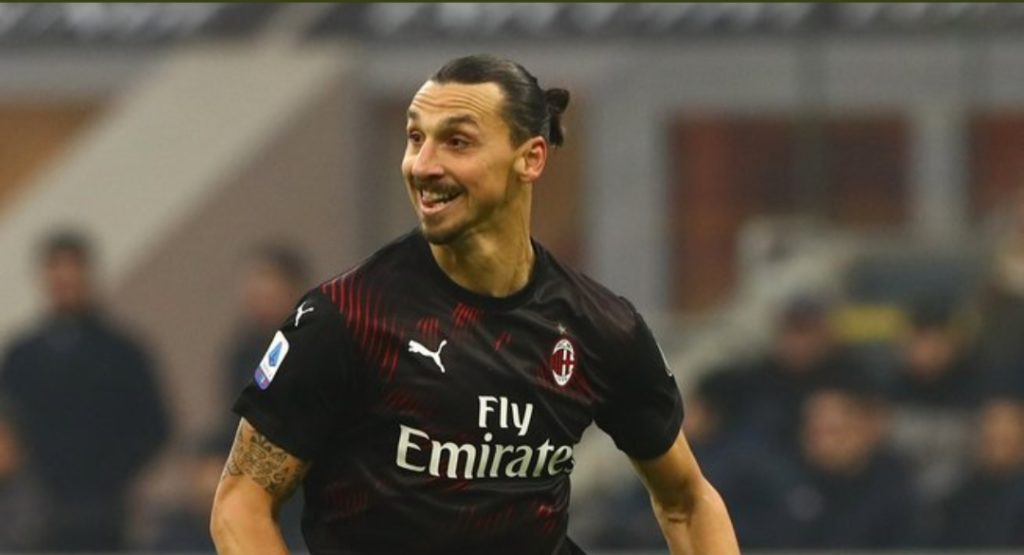 Inter boss Antonio Conte has welcomed Zlatan Ibrahimovic back to the Italian Serie A following his move to Milan and recounted attempting to take him to Chelsea.

Ibrahimovic became a free agent after his contract with LA Galaxy expired at the end of the 2019 MLS campaign and a return to Italian League always looked his most likely next step.


Napoli and Bologna were both linked with the 38-year-old, but he ultimately chose to sign for Milan, whom he previously spent two years with – the first on loan from Barca – until 2012.

Ibrahimovic made his second comeback from the bench in Monday’s game with Sampdoria but was unable to inspire Stefano Pioli’s men to a win, as they were held to a goalless draw at San Siro.


Conte expects the former Manchester United, Barca, Inter and Paris Saint-Germain striker to make a huge impact at Milan, however, and lauded the personality of the man he tried to lure to Chelsea.

“First of all, I want to say welcome back Ibra,” Antonio Conte told reporters ahead of Saturday’s Serie A match with Atalanta.

“He is a great champion. I tried to get him when I was at Chelsea. I have a lot of respect for him, he has lots of personality after having a tough upbringing – he is a great player.

“I think he can give Milan a lot. His personality will help Milan, he will help the others grow. I think it is important for coaches to have players who lead the way, players who know what you want and lead the team.

“I think this is vital for a coach to have in a team. When a coach has those players then things are a lot easier.”

Inter have been strongly linked with players like Eriksen Arturo Vidal and Ashley Young in the transfer window after such an impressive first half of the campaign.

“I have said in the past that I will not talk about it,” he said. “It is pointless asking me these questions.

Sat Jan 11 , 2020
Liverpool head coach Jurgen Klopp gave a hilarious response when asked who was the better player, he or Tottenham manager Jose Mourinho. The two men are famous for having risen through the coaching ranks to the very pinnacle of football, despite boasting comparatively little playing experience at the highest level in the game. Mourinho played […] 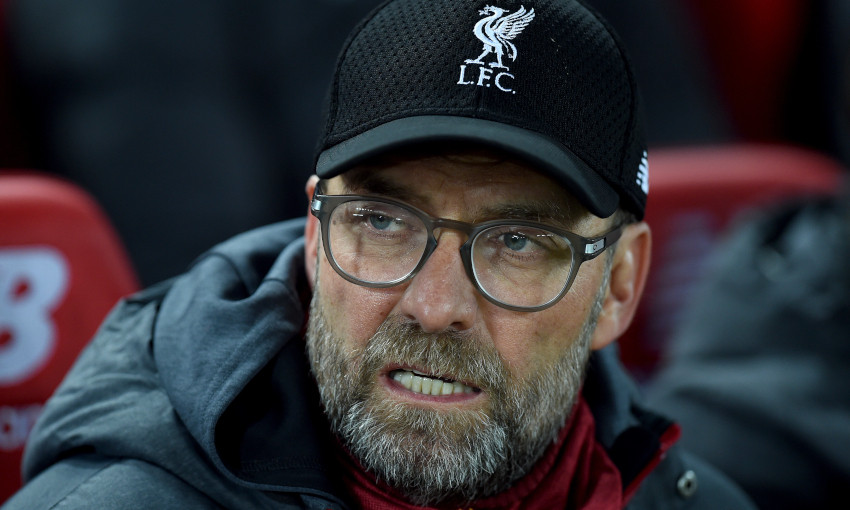