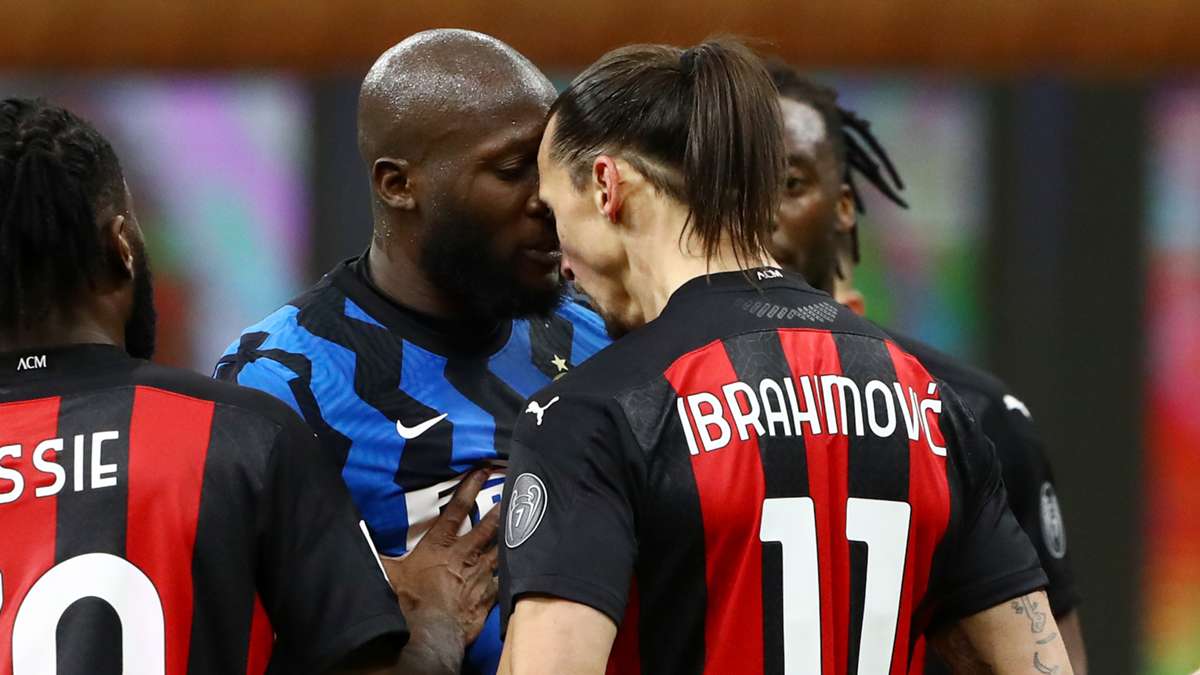 Zlatan Ibrahimovic has denied all allegations of using racist abuse during his clash with Romelu Lukaku in the Coppa Italia game between Inter Milan and AC Milan on Tuesday.

Both players squared up to each other at half-time, trading verbal blows and had to be cautioned by referee Paolo Valeri.


Lukaku came out on top in the end, scoring the equaliser in a 2-1 victory for Conte’s side, while Ibrahimovic was shown a second yellow in the second half and was eventually sent off.

And as pitch-side microphones picked up the heated conversation between the duo, with Ibrahimovic reportedly calling the Lukaku a “donkey” and telling him to go do his “voodoo sh*t”.

The voodoo reference dates back to a report that Everton owner Farhad Moshiri used it to explain why Lukaku left the club for United, with a representative for the player stating that he did not have faith in the club’s project.

Taking to social media on Wednesday, Ibrahimovic said he made no discriminatory remarks – although he aimed a little dig at Lukaku by suggesting he is better than the Inter striker.


The AC Milan forward wrote: “In Zlatan’s world there is no place for racism! We are all the same race – we are all equal! “We are players. Some better than others.”

But while Ibrahimovic may not have apologised to Lukaku, the 39-year-old did acknowledge his poor behaviour in the dressing room after the derby.


Rossoneri manager Stefano Pioli told RAI after the match: “It influenced the sending off because he was booked there. I don’t know what they said. It can happen, we have to think about the next one.

“The second yellow card was from his desire to track back and help the team. He could’ve slowed down, but it happens. In the dressing room he apologised.

“We are sorry to have gone out of this competition, we wanted to win. We were able to keep up with a very strong opponent. Being outnumbered has complicated the situation.

“I come out of this defeat feeling positive and confident for the future. Only the numerical difference made the difference. “In 11 vs 11 it was an open game and we were ahead.”

Mourinho explains why he's not friends with Jurgen Klopp

1 month ago
Tottenham manager Jose Mourinho says he cannot consider Liverpool boss Jurgen Klopp his friend due to a lack of time spent together. The two managers are set to meet for the 13th time on Thursday when Liverpool play Spurs in what could be a crucial Premier League clash. While Mourinho says he […] 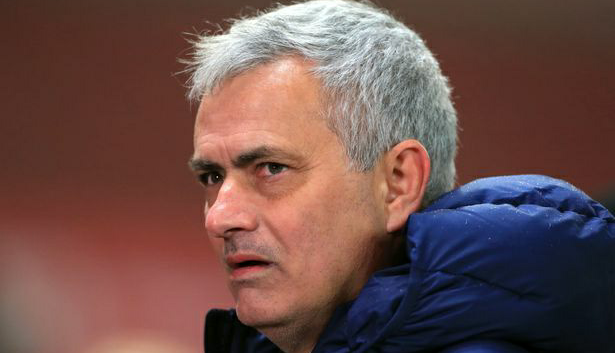