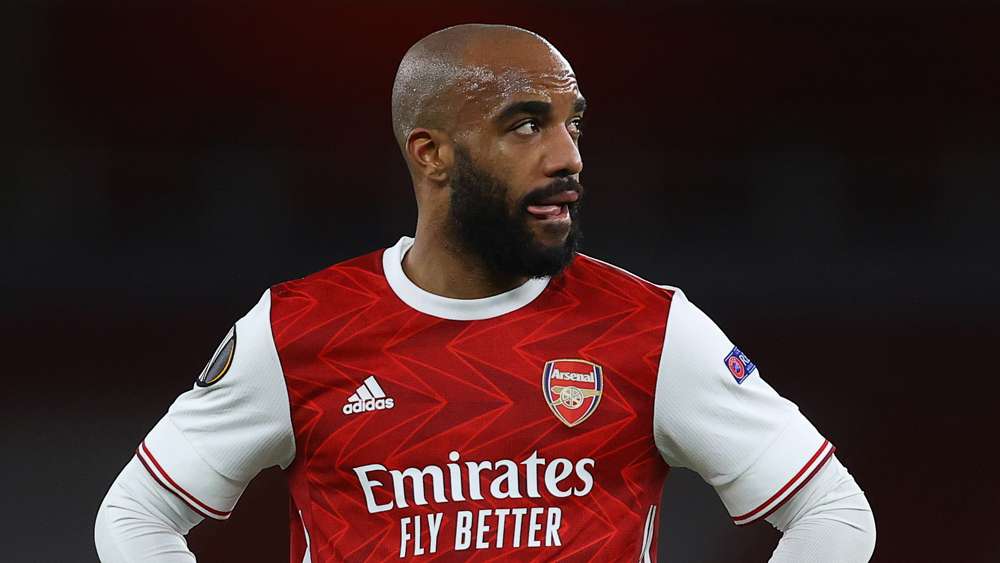 The London side are keen to bolster Mikel Arteta’s attacking options this summer window and are looking to bring in a new striker.


And according to The Transfer Window podcast, Arsenal have expressed interest in securing a possible deal for Silva before the transfer window shuts.

The report claims that the gunners have already begun work on the deal to bring the Portugal international to the Emirates but have told the striker that they need to sell before his signing can be done.

It’s also claimed that Arsenal are looking to sell Alexandre Lacazette but are facing huge difficulty due to the 30-year-old’s salary, which is around £200,000 per week.

Meanwhile, Eintracht Frankfurt are holding out for a £34million transfer fee for Silva but it’s believed that the Bundesliga team will be forced to accept a lower figure.


Silva was impressive for Eintracht Frankfurt this campaign as the Portuguese star finished second in the Bundesliga scoring table only behind Robert Lewandowski.

The Portugal international scored 28 goals for his club – which is one more league goal than Erling Haaland managed for his side Borussia Dortmund.


It’s reported that RB Leipzig are also interested in signing Silva but the player’s preference is to get a move to the Premier League.

Silva, who is currently playing for Portugal at the Euro 2020, made his professional debut at Porto and has also had loan spells at AC Milan and Sevilla.

Speaking last month, Silva conceded that he is unsure whether he will remain at the club for another campaign. He said: ‘Nobody knows what will happen in the future. I live in the present and it feels very good right now.’

1 month ago
Robin Gosens says he didn’t bother asking Cristiano Ronaldo for his shirt again after Germany’s outstanding comeback win over Portugal at Euro 2020. Germany came from behind to secure a 4-2 victory over Portugal in a thrilling Group F clash in Munich on Saturday. Ronaldo gave Portugal an early lead in the game […] 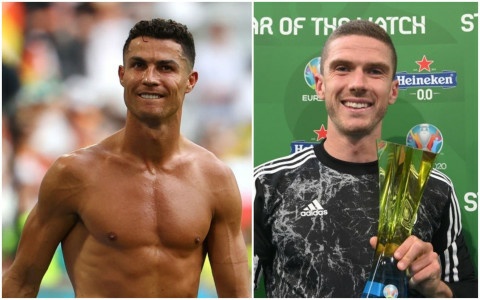