Arsenal forward Alexandre Lacazette concedes he’s flattered by interest in him from Barcelona.

The La Liga giants are believed to be interested in signing the France international this summer and view him as a cheaper alternative to Manchester United forward Marcus Rashford.


Arsenal are aware of interest from Barcelona and plan to sit down with Lacazette’s representatives at the end of the campaign to negotiate an improved contract.

Lacazette, though, has done little to dampen the speculation refusing to dismiss the transfer links. ‘It’s flattering,’ said Lacazette.

The Frenchman moved to the Emirates in 2017 for a then-club record fee of around £47million.

The Gunners will not entertain any offer for Lacazette this summer window but the club’s failure to qualify for the Champions League could push the striker towards leaving the club.


Arsenal must beat Chelsea in the Europa League final to book their place in next campaign’s Champions League after failing to get a top four finish.

Sun May 12 , 2019
Paul Pogba was involved in a heated altercation with Manchester United supporters after the team’s 2-0 defeat to Cardiff City at Old Trafford for the final game of the season. The Red Devils signed off a dismal season with a loss against the relegated Bluebirds and it meant they finished […] 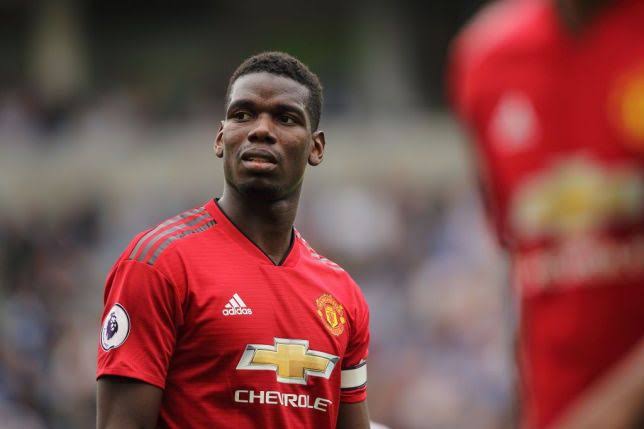