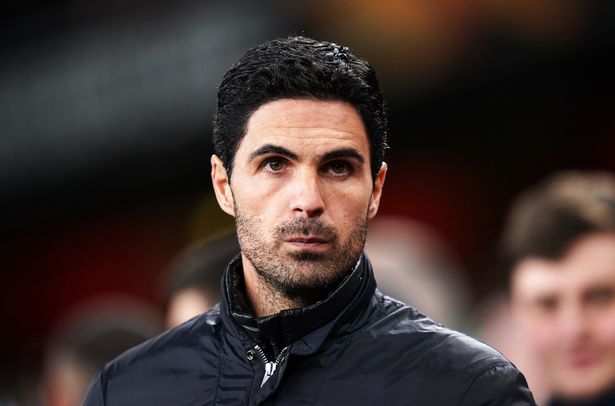 Arsenal head coach Mikel Arteta says he is “fed up” with the ongoing situation regarding the club’s defender William Saliba.

And he has now confirmed they will attempt to send the youngster out on loan again in the January window after failing to do so in the summer window.


Saliba signed for the Gunners from Saint-Etienne for a fee of £27 million last year, but spent last campaign on loan with the French side as part of the deal.

After making the move to the Emirates in the summer it was widely expected that he would become a first-choice member under Mikel Arteta.

But, he is yet to feature this campaign amid speculation that he is struggling to adapt in the Premier League, and reports from France claimed Saliba is unhappy with his lack of game-time.

Speaking about Saliba ahead of Arsenal’s Europa League match against Molde on Thursday, Arteta conceded it was a difficult scenario for all involved.


“I am fed up with the situation because as you could see we tried to find a way in the last few days [of the transfer window] to give him some football,” Arteta said.


“At the moment, with the amount of central defenders that we have in the team we had to leave him out of the squad which is painful because we have some injuries and we could have used him, but it’s part of this profession.”

Arteta was then asked if Saliba could leave the club on loan in January, and replied: “Yes. “We certainly tried in the last few days of the transfer window to find the right club and we had it, but at the end of the day we could not make it.

“We will review his situation in the next few weeks, sit down with him as well and see what is the best thing to do. But it will depend on him and other players’ situations as well.”

Wed Nov 4 , 2020
Paul Scholes said Manchester United’s defending was “like under-10s football” after they gifted poor goals during their 2-1 defeat to Istanbul Basaksehir in the Champions League. United went forward en masse for an early corner in the game and kept nobody back to guard against their hosts’ counter-attacking. As soon as they lost the […] 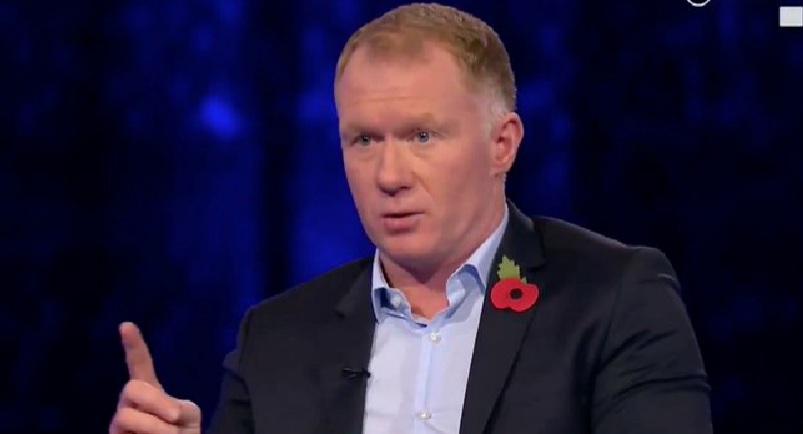