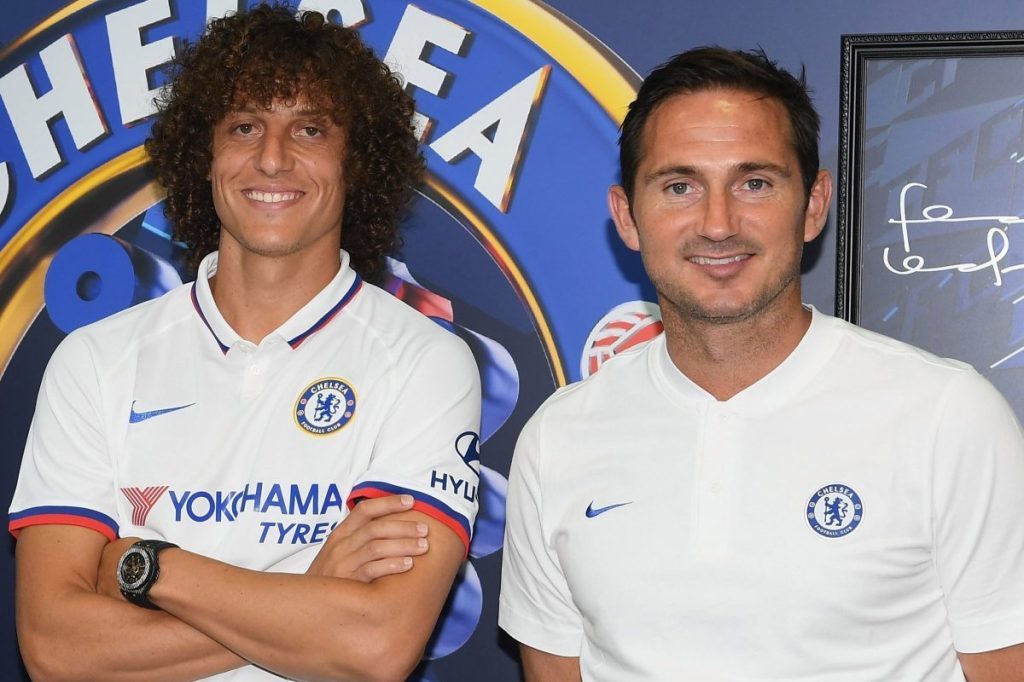 Chelsea manager Frank Lampard says Brazilian defender David Luiz did not go on strike in order to force through a Deadline Day transfer move to Arsenal.

Arsenal completed the signing of Luiz on a two-year deal for a fee of £8million after indicating he wanted to leave.


The centre-back trained away from the rest of the team on Wednesday and some reports suggested he had gone on strike in order to secure a transfer, but Lampard denies that was the case.

“There certainly weren’t any strikes, so I’ll make that clear straight away,” the Chelsea boss said.

“We had some conversations over the last week, honest conversations because I know David well and I think the conclusion of that was that he moved on.


“The day David didn’t train was a decision that I made because we were in the middle of this, we were talking and it was quite clear which way it was going, but that was not a decision as a punishment or because there was a strike, it was just what worked for that day.

“It’s an area of the pitch where I have competition, there’s going to be competition there throughout the year and people will need to make that shirt their own. I don’t have ones, twos and threes and that’s what everyone has to understand and that will be the same everywhere.”

Lampard was appointed as Chelsea’s new boss on a three-year deal in July, completing a move back to his former club as the successor to Maurizio Sarri.

The former Derby boss scored 211 goals in 648 matches as a player at Chelsea, and his first competitive game in charge comes on Sunday in the Premier League against Manchester United at Old Trafford.


“I always enjoyed playing at Old Trafford. It’s an incredible stadium, incredible history and always a difficult match no matter what year or what team you went up against,” he said.

“We’re both (Lampard and Ole Gunnar Solskjaer) in similar stages in a way. People will talk about Ole and now I think it’s his real chance to make a stamp on that team with a window and a pre-season behind him and I’m trying to make a stamp here so it makes for a competitive match.”

Barcelona or Real Madrid? PSG confirm talks over the exit of Neymar

Sat Aug 10 , 2019
Paris Saint-Germain director Leonardo has confirmed talks over the exit of Neymar from the club although denied that any deal has been struck amid reported interest from two Spanish teams; Barcelona and Real Madrid. A summer of speculation has seen the Brazil international heavily linked with a big-money move away from Paris. The 27-year-old is, […] 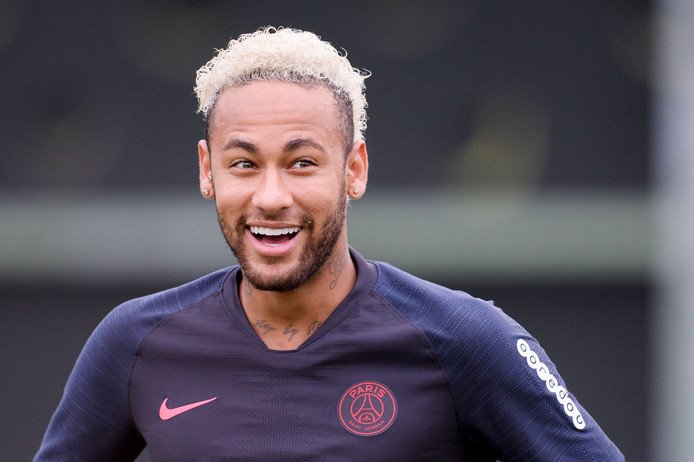