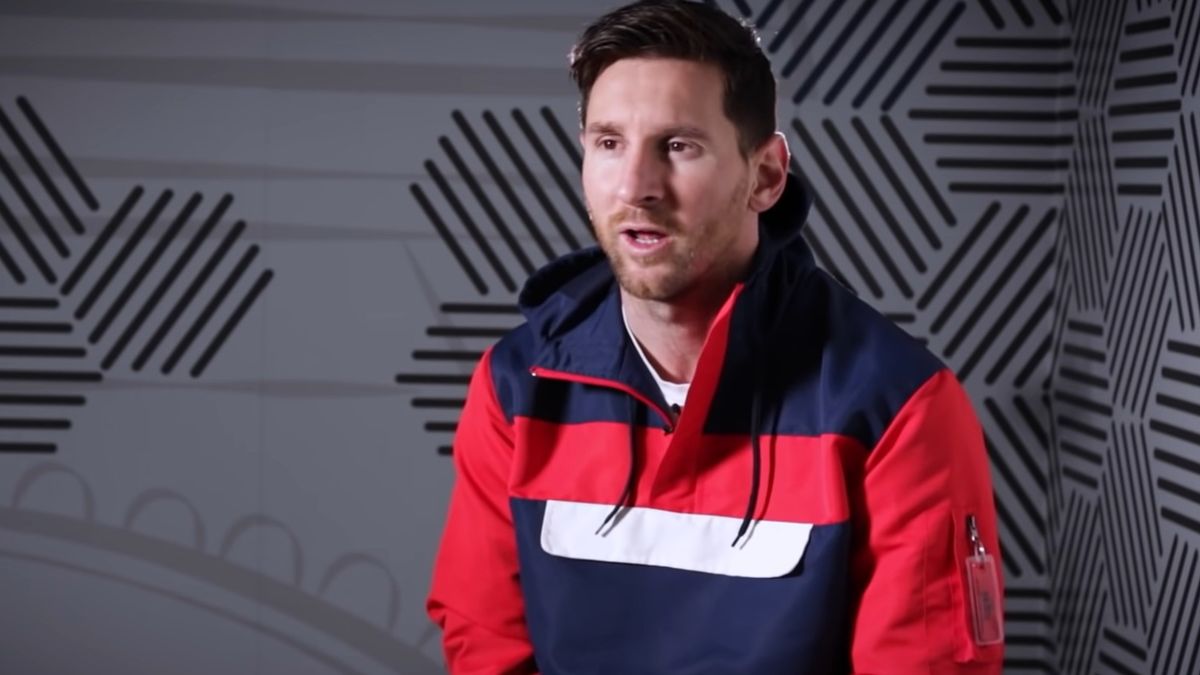 Argentina skipper Lionel Messi is most concerned about Brazil and France ruining his World Cup dream in Qatar – not even England.

According to the bookies, the Three Lions, Brazil, France and Argentina are the big favourites to win this year’s tournament, which begins on November 18 and ends on December 20. France are the defending champions after winning it four years ago.


Since then, Brazil and Argentina have both won the Copa America and England reached the final of Euro 2020. The side to win the latter tournament, Italy, failed to qualify for the World Cup. Spain, Germany and the Netherlands are also in contention.

Yet Messi is most worried about Brazil and France. As quoted by RMC Sport, the PSG star told Argentine outlet DirecTV: “As for the favourites, there are big teams like Brazil, Germany, France, England, Spain, and I’m sure I’m forgetting some. But if I have to keep one or two, today I think Brazil and France are the two big candidates for this World Cup.”

This year’s World Cup is set to be Messi’s last chance to win the tournament. After winning 11 league titles, four Champions Leagues and the Copa America, the World Cup is a major honour that continues to elude the seven-time Ballon d’Or winner.

Messi’s first World Cup was in 2006, as he was part of the Argentina team that lost on penalties to host Germany in the quarter-finals. They suffered the same fate to the same team in South Africa four years later, losing 4-0 on that occasion.


Germany completed a hat-trick of heartbreak for Messi and Argentina in 2014 when they defeated them 1-0 in extra-time in the final. Messi enjoyed a good World Cup in Brazil, though, winning the Golden Ball after being the named the player of the tournament.

A poor Argentina team struggled to make an impression in Russia four years ago. They were humbled 3-0 by Croatia in the group stage before eventual winners France defeated them 4-3 in the last 16.


Yet Argentina have rebuilt since the last World Cup and there is a feeling Messi can get his hands on the trophy this year. They are the reigning Copa America champions and defeated Italy to win the Finalissima at Wembley in June.

And Messi has confirmed this World Cup will be his last. He said: “I am counting down the days until the World Cup, the truth is yes, there is a bit of nerves because we can’t wait to play,” he said. “On the other hand, there is always a certain tension ahead of the tournament.”

When asked if it will be his last, Messi said: “Yes, it will be.”

3 months ago
Nick Pope says referee Craig Pawson was right to disallow Cristiano Ronaldo’s goal in Manchester United’s stalemate with Newcastle United on Sunday. Ronaldo felt he had opened the scoring in the second half after Fabian Schar touched the ball back to Pope to take a free kick. But before the […] 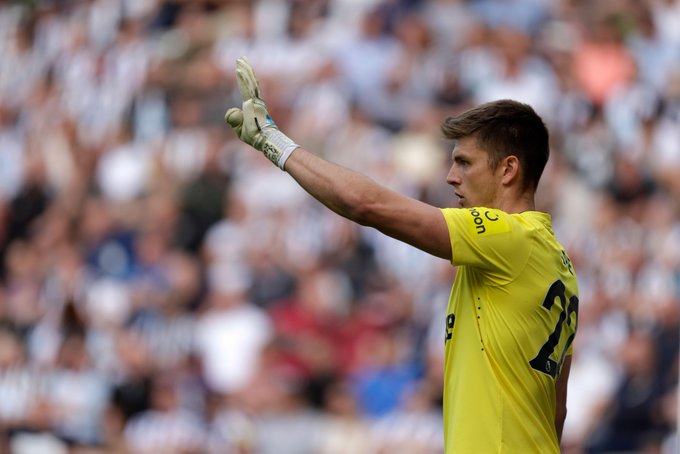