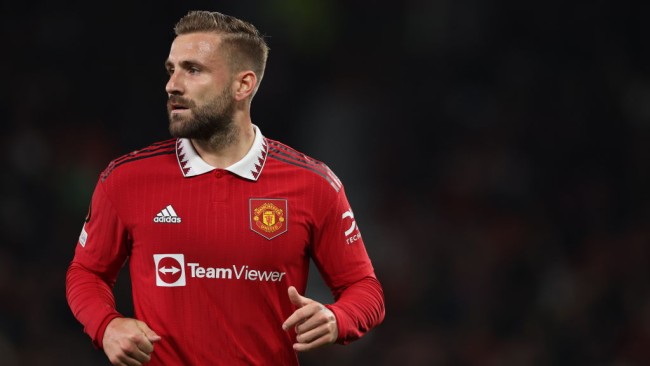 Manchester United defender Luke Shaw says he’s grateful that Erik ten Hag only selects in-form players and says his team selections have been a welcome break from the past.

The England star started United’s first two games of the campaign, where they were beaten by Brentford and Brighton.


He was consequently dropped for Tyrell Malacia, while Harry Maguire and Cristiano Ronaldo also lost their starting spots in the team.

Shaw has since recovered his spot after praise from Ten Hag for his performances for England while on international break.

The full-back had a tough relationship with Jose Mourinho during his time at Old Trafford, with the Roma boss once criticising Shaw for being ‘immature’ and saying he ‘played with my brain in his body’ during a 1-1 draw against Everton.

Under Solskjaer, Shaw was outstanding but he kept his spot even after the signing of Alex Telles.


And, though the Dutchman’s tough love cost Shaw his spot earlier this campaign, he believes Ten Hag’s selection process is good for the club.

Asked by the National if he was now happy with his performances, Shaw said: ‘Yes, but I think the most important thing is the team. Whenever I get a chance, whenever I play I just do my best. The good thing with this manager [Erik ten Hag] is that if you’re not playing well then you won’t play. In the past that’s not been the case but I think the good thing about this manager is that he’s keeping everyone on their toes.


‘He makes sure that everyone is 100 per cent every day. If you’re not at it then you won’t play. That’s a positive thing. We all know that. And for me I’ve just got to keep working harder.’

Malacia was praised after the wins against Arsenal and Liverpool for his tenacity, which has sometimes been lacking with Shaw.

But the England international says Ten Hag did not even need to specify the reasons for his decision to drop him.

‘To be honest I didn’t really need him to say anything to me. I knew the first two games were nowhere near good enough,’ said Shaw.

‘I completely understood that it was my time to come out of the team. The results were bad, my performances were not good enough. I just had to keep training hard every day so the manager could see how hard I was working. I was just waiting for my opportunity and had to bide my time because the team were doing well and we were winning. You can’t moan, I just had to be there every day with the team, being involved and helping the team, whether that is starting or being on the bench.

‘Over the years I’ve had a lot of ups and down. For me that’s not good enough and not what I want to be achieving. For me it’s all about consistency and I just need to keep training hard, keep the focus and give everything I can for the team.’

4 months ago
Argentina skipper Lionel Messi is most concerned about Brazil and France ruining his World Cup dream in Qatar – not even England. According to the bookies, the Three Lions, Brazil, France and Argentina are the big favourites to win this year’s tournament, which begins on November 18 and ends on […] 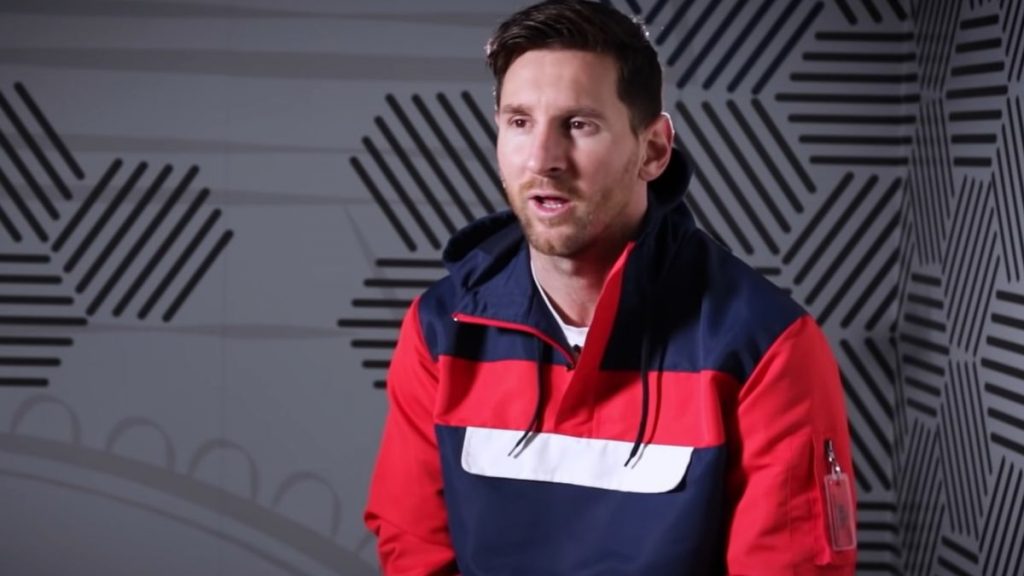