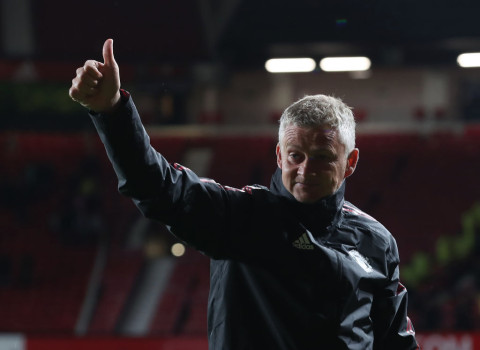 Ole Gunnar Solskjaer has provided his first response to the announcement that Raphael Varane is set to join Manchester United, saying the player is one of the most ‘winning’ centre-backs in the world. United announced on Tuesday that a deal has been agreed with Real Madrid for the France international, […] 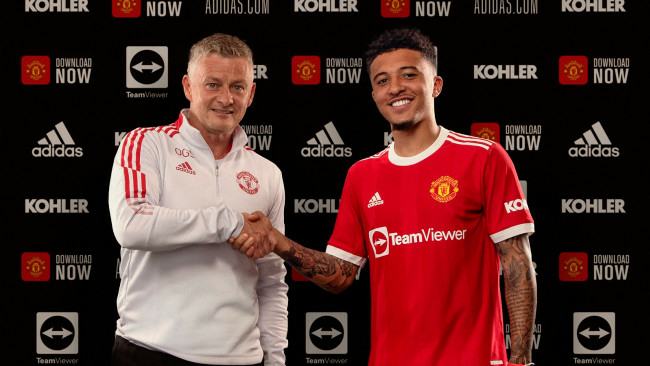 Manchester United manager Ole Gunnar Solskjaer refused Jadon Sancho’s request to wear the No 7 shirt at the club, according to reports. The England international completed his move to Old Trafford last week. And the winger is not expected to be their only arrival of this summer transfer window. The […] 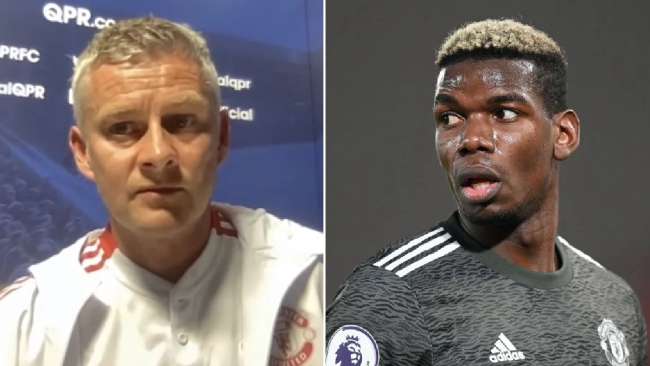 Ole Gunnar Solskjaer is hopeful that Paul Pogba will be part of his Manchester United team next season despite rumours he has rejected a new deal. The midfielder’s current deal expires next summer, and recent reports claimed he had turned down an extension that would have made him the highest player at […]

Ole Gunnar Solskjaer is delighted to have completed the signing of Jadon Sancho and says he will be a key part of his team bringing pace, flair and creativity. After several months of negotiations, Manchester United finally announced the £72.9m arrival of Sancho from Borussia Dortmund on Friday. The Red […] 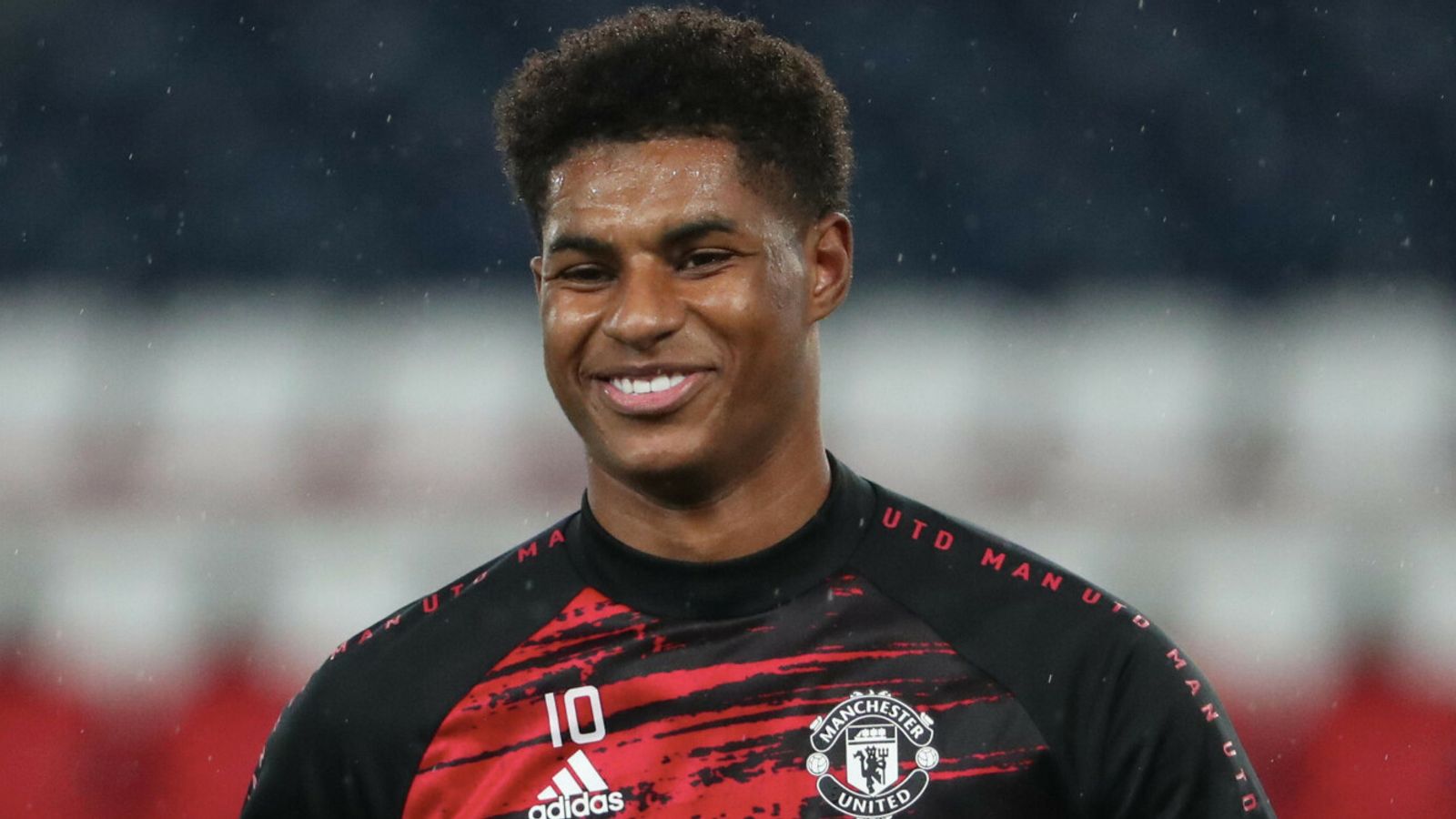 Manchester United head coach Ole Gunnar Solskjaer says it is unclear if Marcus Rashford must undergo an operation this summer. Rashford has been struggling with a shoulder problem since last year and may require surgery following England’s Euro 2020 campaign. But Solskjaer says they have not reached a decision so […] 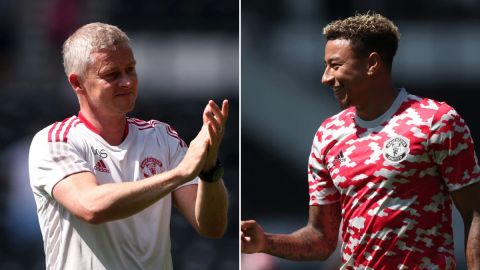 Manchester United manager Ole Gunnar Solskjaer has confirmed Jesse Lingard is in his plans ‘at the moment’. Lingard, who has been a part of the Red devils’ first team since 2011, thrived during his loan spell at West Ham last campaign. West Ham have considered a permanent move for the […] 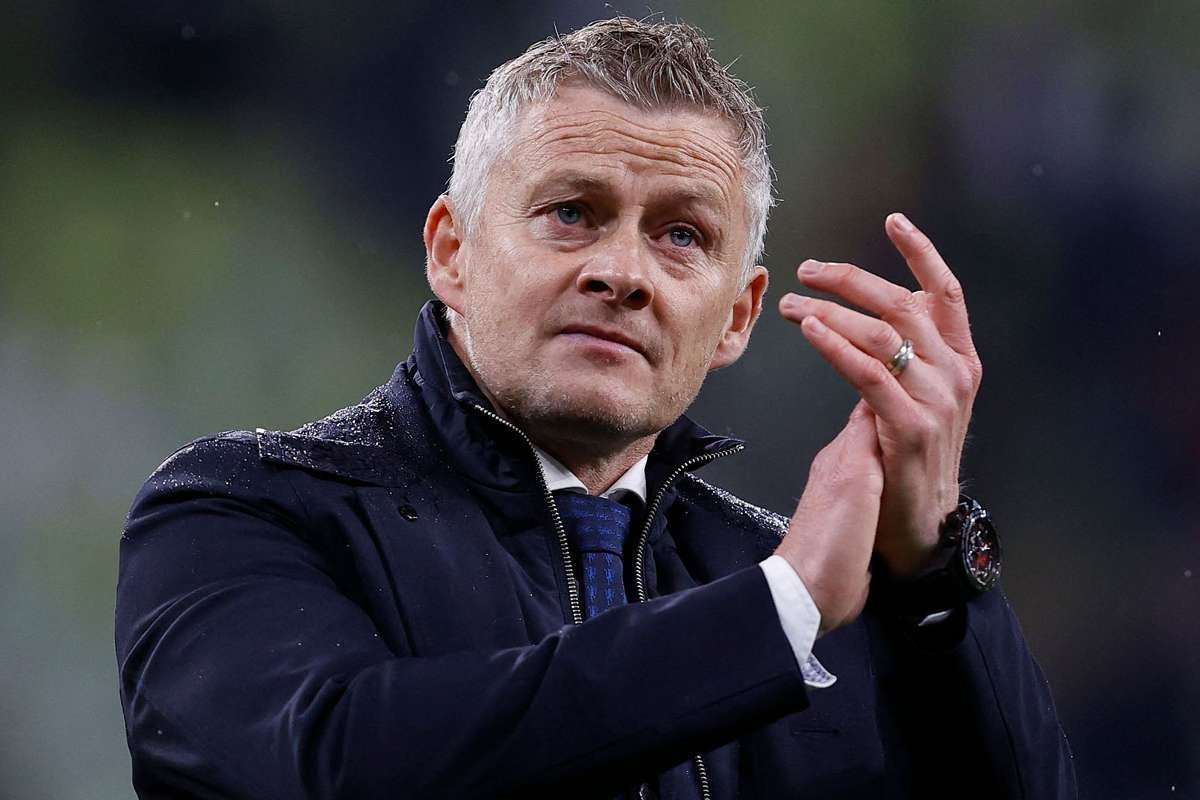 Manchester United have added Eric Ramsay to their coaching staff with Solskjaer keen to freshen up his backroom team for the new campaign. The former Chelsea youth coach will be in charge of set-pieces and work one-to-one with players. ‘We’ve been fortunate enough to convince Eric Ramsay to come and join,’ said United […] 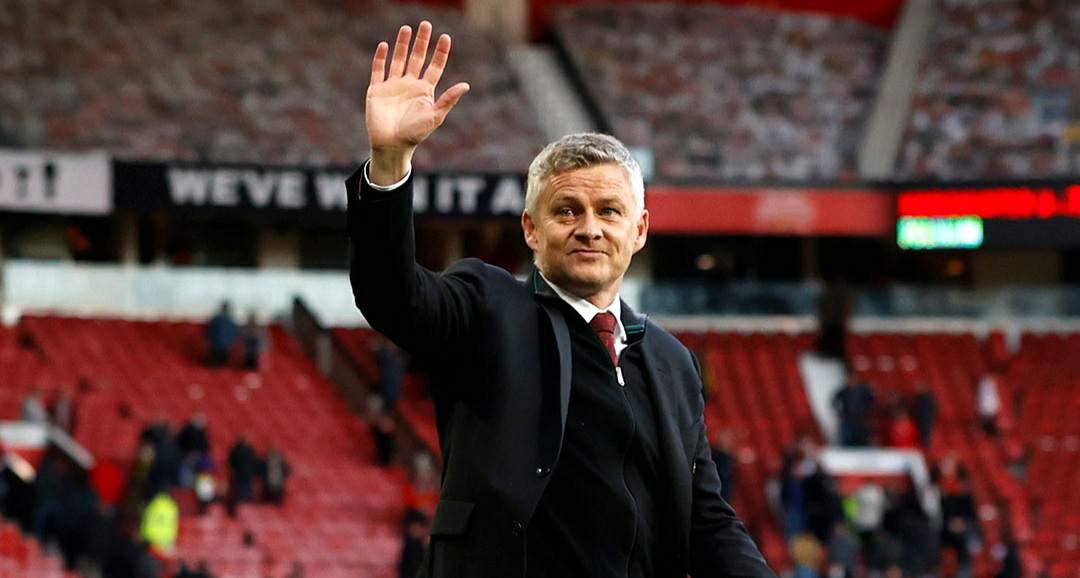 Ole Gunnar Solskjaer is yet to make a decision between David De Gea and Dean Henderson for the Europa League final on Wednesday and accepts that whoever misses out is likely to have played their last game for Manchester United. De Gea started the campaign as number one, with Henderson […] 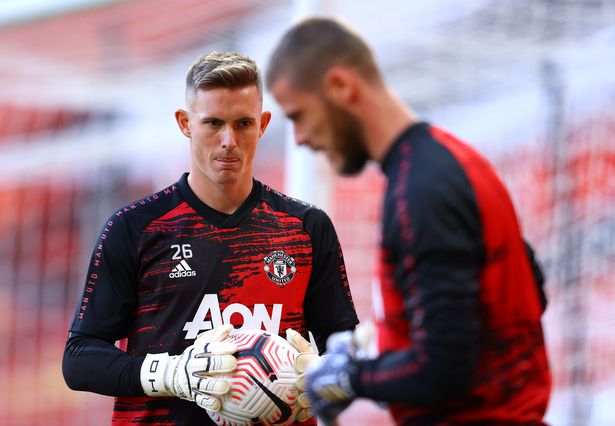 David de Gea is set to start for Manchester United ahead of Dean Henderson in their Europa League final, according to reports. Henderson and De Gea have shared goalkeeping duties this campaign – something which has reportedly frustrated both keepers at times during the season. The Englishman has played 25 […] 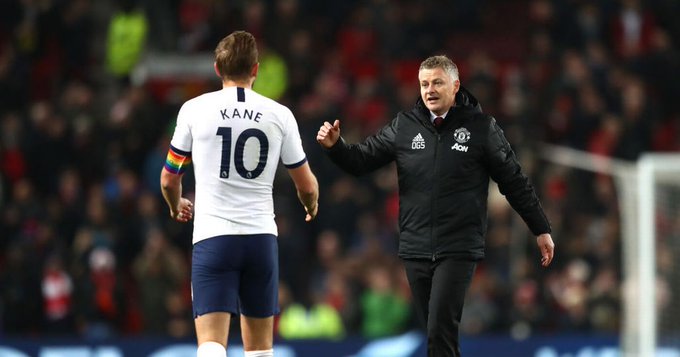 Ole Gunnar Solskjaer admits Manchester United could sign a new striker despite Edison Cavani’s contract extension, opening the door to a transfer for Harry Kane. United are one of several clubs interested in Kane, who has asked to leave Tottenham, though there had been suggestions the Red Devils’ priorities lay […]