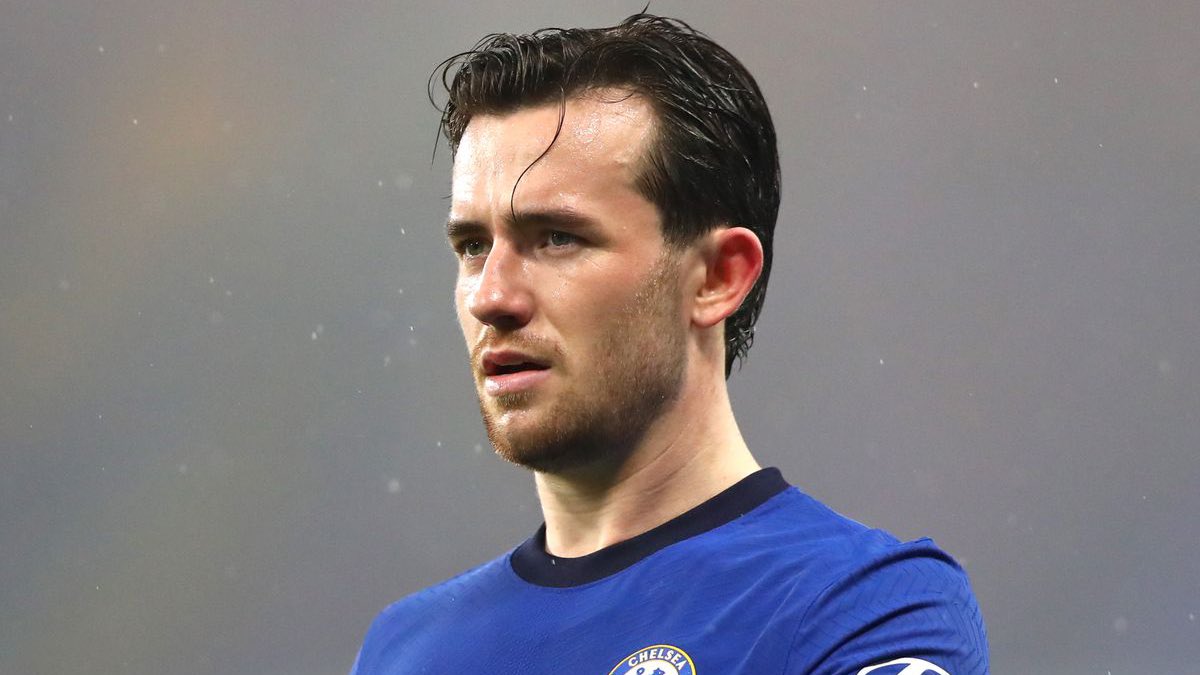 Ben Chilwell has singled out his Chelsea teammate Reece James for praise after his side’s 2-1 victory over Manchester City at the Etihad.

Pep Guardiola’s team looked to be on their way to being crowned Premier League champions when Raheem Sterling fired City ahead shortly before the break.


Sergio Aguero wasted the chance to extend City’s advantage shortly after when his penalty was saved by Edouard Mendy and that miss proved costly as the blues turned the screw in the second half.

Ziyech drew the visitors level after the hour mark with a low shot from the edge of the penalty area and Marcos Alonso sealed the win in injury-time, applying a sfortuitous finish to Werner’s cut-back.

Key to Chelsea’s comeback was the display of wing-back Reece James, who provided a regular supply of ammunition for Chelsea attackers.

One dangerous cross was even scored by substitute Callum Hudson-Odoi, only for the assistant referee’s flag to deny James an assist with the player slightly in an off-side postion.


Chilwell was rested on Saturday but still took time to recognise the performance of the 21-year-old defender, writing on Twitter: ‘Thought this guy was brilliant tonight Reece James!’

‘I think the second half was a fantastic response to the last five minutes of the first half where we almost lost it all,’ said Thomas Tuchel afterwards.


‘To me it was a clear 0-0 half but suddenly we did one decisive mistake and maybe the match becomes out of reach at half-time.

‘With every minute we gained confidence and quality. We got better and better. It was a tough battle and once we got the equaliser we never stopped attacking. [The winning goal] was a huge reward.

‘This tells us we can rely on our fitness which is a fantastic feeling at the end of a season. We can also rely on our team spirit, we keep going. ‘This team never stops, they don’t want to lose, they want it that bad.’

1 month ago
Former Premier League referee, Dermot Gallagher, has said that Manchester City should have been given a penalty for Kurt Zouma’s collision with Sterling during the 2-0 defeat to Chelsea. Man City took the lead through Sterling’s goal in the first half while Sergio Aguero missed a chance to extend the […] 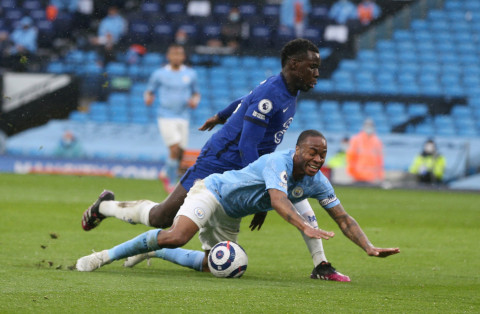