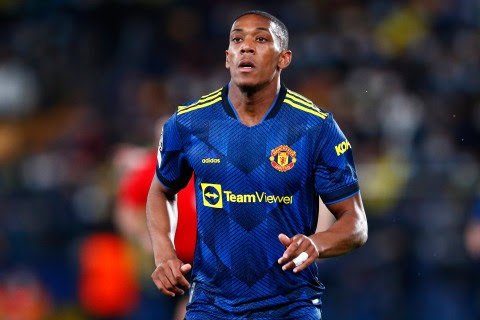 Anthony Martial remains one of a number of Manchester United players in contention to leave the club this January, but the club have had some trouble finding an appropriate suitor for the player.

However, A solution might be on the way, with reports claiming a swap deal with Barcelona could allow the Premier League side to offload one of their higher earners.


The Red devils have reportedly knocked back an initial offer from Sevilla, who were reported to be prepared to cover half of Martial’s wages for the duration of a loan move.

Barca are believed to remain in the mix, though, despite completing a deal of their own for Ferran Torres, and an exchange deal could help the club add to their ranks despite financial issues.


Torres’ move to Barcelona could cost the club up to £54m, meaning their pursuit of more attacking reinforcements could require them to part ways with current players.

Memphis Depay is among those linked with an exit, despite only joining the club over the summer, while Ousmane Dembele is also among those who could also be on the move.

And United’s previous interest in Dembele could pave the way for a possible January exchange to see two France internationals move in opposite directions.

According to Catalan outlet Ara, a Martial-Dembele swap deal is one of the options being explored by Barca as they try to balance a delicate financial situation with the need for reinforcements.


The publication notes that Barca need to trim their wage bill before they can register Torres, and Dembele is currently in the last few months of the deal he signed upon moving over from Germany.

Martial hasn’t been much more active for United, despite being fit for most of the campaign, and is said to be keen to play regular football in order to keep himself in contention for France’s squad for the World Cup this year.

3 weeks ago
Jimmy Floyd Hasselbaink and Graeme Souness criticised Virgil van Dijk for his ‘lazy’ defending after Liverpool threw away a two-goal lead against Chelsea at Stamford Bridge. The Reds raced into a two-goal lead in west London after goals from Sadio Mane and Mohamed Salah but they were pegged back before […] 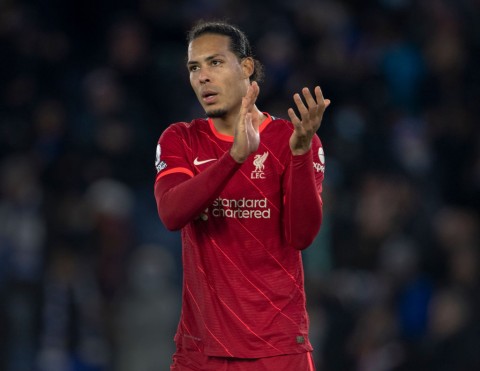