Anthony Martial is considering signing a new five-year deal with Manchester United in another sign of Jose Mourinho’s diminishing power at Old Trafford.

Mourinho was keen to release Anthony Martial this summer but any such transfer was vetoed by Ed Woodward, United’s executive vice-chairman.


The club want to keep Martial, regardless of how Mourinho feels about him, in a move that will cast further doubts over the manager’s future ahead of Sunday’s game against Burnley at Turf Moor.

Mourinho was backed in the aftermath of
United’s 3-0 loss to Tottenham Hotspur on Monday, their second defeat in three games – but there are players and staff at United who believe it is only a matter of time before the Portuguese is sacked.

The Daily Telegraph reported over the weekend how the 22-year-old had felt unhappy by United’s refusal to listen to Mourinho’s desire to sell him and the possibility of the forward signing a new contract would mark another blow to the manager’s authority.


Martial, along with Luke Shaw, Marcus Rashford and Jesse Lingard, is considered to be key to United’s future by Woodward and his allies and they were not willing to entertain the idea of selling the player signed from Monaco.

Martial was fined about £180,000 – two weeks’ wages – last month after reputedly leaving United’s pre-season tour of the US without permission in order to attend the birth of his child. However, those close to Martial said the player did have permission and was dismayed to be fined.

Thu Aug 30 , 2018
Liverpool forward Sadio Mane concedes he rejected Manchester United because it was ‘not the right club’ for him. Louis van Gaal wanted to sign the Senegal international during the transfer summer of 2015 and even held talks with the 26-year-old who was still playing with Southampton at the time. However, […] 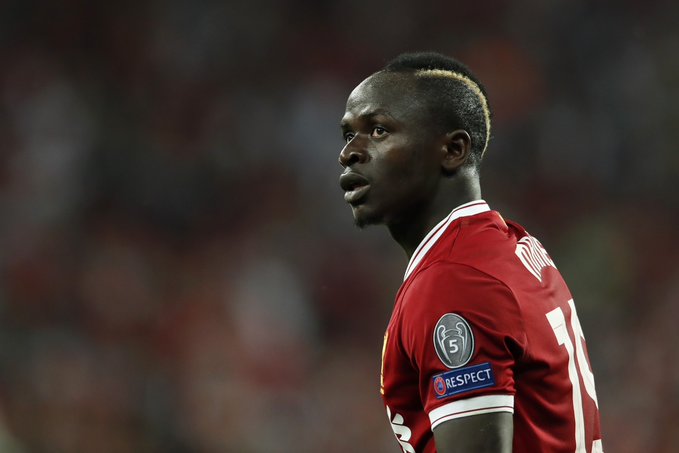