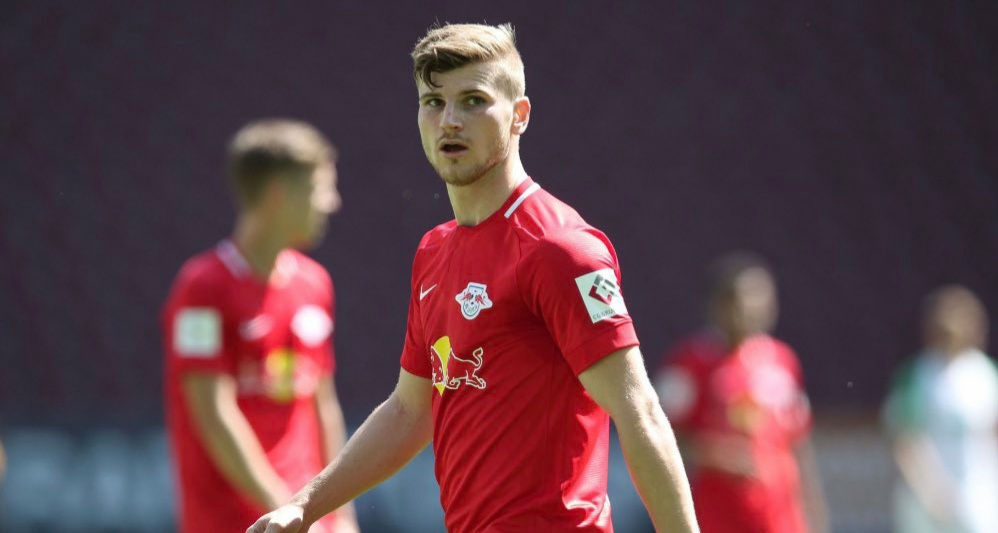 Timo Werner has become RB Leipzig’s all-time leading goalscorer in his final match for the Bundesliga side before his transfer move to Chelsea.

Earlier this month, the blues completed a £53 million deal with Leipzig to sign the Germany international this summer.


Meanwhile, RB Leipzig’s Bundesliga campaign finished on Saturday and they were able to secure a third-placed finish with a 2-1 win over Augsburg.

Werner scored brace in that game in doing so he overtook Daniel Frahn to become the top scorer in the club’s history with 95 goals in 159 appearances.


Werner also equalled another Bundesliga record with his double as his record of 17 goals scored away from home ground this season is the same as Jupp Heynckes managed in the 1973-74 campaign.

Werner finished the season with 28 goals – which is the highest from any German player since Mario Gomez, who also scored 28 goals in the 2010-11 season.

Only Robert Lewandowski scored more in the German League this campaign as the striker ended the season with 34 goals for Bayern.

Speaking after Chelsea completed their move for Werner, Lampard said: ‘I have certainly followed him for a while just as a talented player before I took this job.


‘He will strengthen us, he is a huge talent who had a fantastic season. I had good conversations with Timo personally. He understands our project and what we want to do as a club.

‘We’re pleased he’s decided to come to us and look forward to him joining next season.’

2 weeks ago
Christian Pulisic has been challenged by Chelsea boss Frank Lampard to reach the level of players like Raheem Sterling, Sadio Mane and Mohamed Salah. The 21-year-old winger has made a huge impact since the campaign resumed, scoring in Chelsea’s victories against Aston Villa and Man City. The USA international is […] 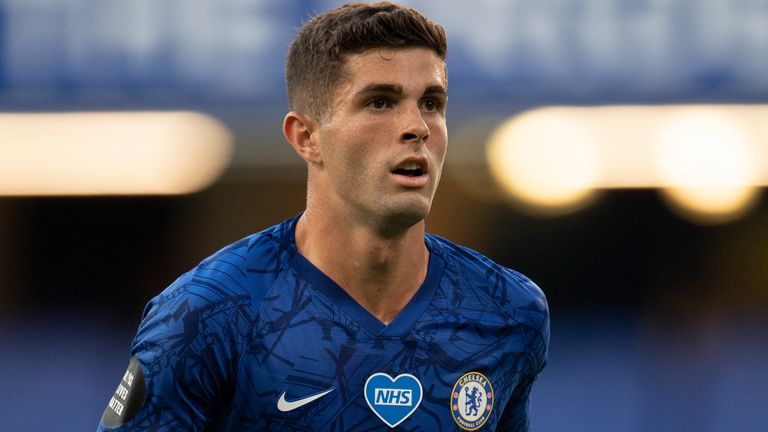