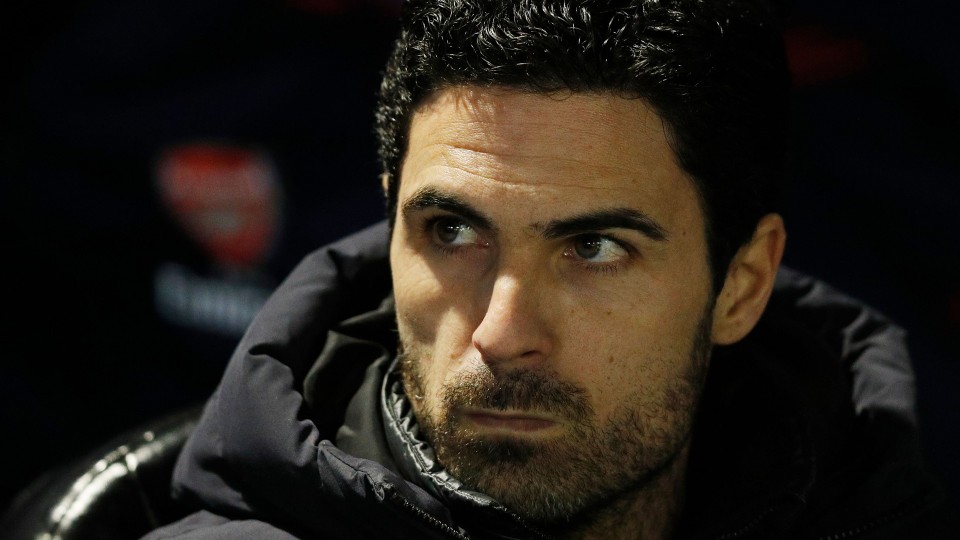 Mikel Arteta has fired warning to his squad that he only wants players who are ready to ‘jump on the boat’ amid reports Matteo Guendouzi wants to leave Arsenal this summer.

The 21-year-old midfielder has been in the headlines this week after clashing with Neal Maupay moments after the final whistle during last week’s 2-1 defeat to Brighton.


Guendouzi, who grabbed the striker round the throat during the incident, escaped a ban from the Football Association but didn’t avoid punishment from Arteta, who left him out of the squad for Thursday’s win at Southampton.

This is the second time Arteta has disciplined Guendouzi since taking over in December and it was reported on Friday that he would be open to an exit this summer, amid interest from Inter Milan, United and Juventus.


The report claimed that Guendouzi had made his feelings known during an internal meeting with Arteta and the Arsenal board this week.

It was also suggested that Arsenal had indicated they would not stand in his way should a suitable offer arrive for him to leave.

And when asked whether he believed the midfielder, who joined from Lorient in 2018, would definitely be part of his squad next summer window, Arteta did not offer any guarantee.

“All the players that are here, I am counting on them,” said Arsenal’s head coach. “If they want to jump on the boat, they are more than welcome and that’s always my mindset.

“I am here to help all of them to improve individually and collectively and that is my job.”

On whether the meeting involving Guendouzi took place this week, Arteta added: “As I said in the press conference [after Southampton], whatever internal issues we have we will deal with them privately and I am never going to make any of that public.”

4 months ago
Jurgen Klopp was persuaded to turn down Manchester United’s overtures by his wife, two years before he accepted the challenge of rebuilding Liverpool and guiding them to being Premier League champions. With Sir Alex Ferguson retiring at the end of the 2012/13 campaign, Ed Woodward identified Pep Gaurdiola and Klopp […] 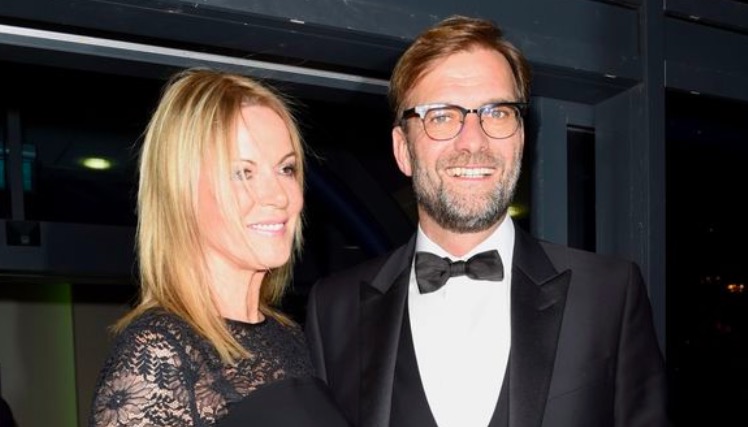