Eden Hazard is impressed with Tottenham’s new stadium, but he says the fact Chelsea has won more trophies means that he is not jealous of his London rivals.

Spurs marked their first competitive match at their new stadium on Wednesday with a 2-0 win over Crystal Palace to help their prospects of finishing in the Premier League’s top four.


Mauricio Pochettino’s team have a further four league games at home as they battle with Chelsea, Arsenal and Manchester United for Champions League qualification.

Chelsea, meanwhile, moved up to fifth in the table with a 3-0 victory over Brighton on Wednesday night to sit outside the top four on goal difference and Hazard believes it will be a big challenge to get a place in next campaign’s elite European competition, while also directing a cheeky jibe at Spurs.

“I think Tottenham, for two or three years, have been one of the best teams in England. That is for sure,” Hazard said at Stamford Bridge after beating Brighton. “We are Chelsea, and it is a big derby. I don’t like that to be fair, but we have to accept it. For the Premier League it is good – a new stadium, they have top players.

“But, at the end, at Chelsea, we won a lot of trophies, they have not, so I hope this continues. I think that I like that because people are not talking about Chelsea for the top four. We are quiet, fifth, sixth and then we can be ready for the game.


“We want to go game after game. We have hard games coming up against Liverpool, Manchester United, but you know Chelsea is a top club. We like this challenge so we will go to these teams and try to win because at the end we want top four.”

Maurizio Sarri’s team will have two options to get into the Champions League, as winning the Europa League could offer an alternative opportunity should their league not go to plan.

“Yes, of course. We had a hard game against Cardiff,” Hazard added.


“Today, we just had the control of the game from the beginning, we scored a great goal in the first half, and then we controlled until the end. I think we are very happy with today.”

Lukaku fuels speculation that he will leave Man United

Fri Apr 5 , 2019
Manchester United forward Romelu Lukaku has ‘liked’ a video hinting that he could be set to exit the club in the summer transfer window. Lukaku has played second fiddle to Marcus Rashford after Ole Gunnar Solskjaer’s arrival back in January and the 25-year-old is eyeing a possible move away from […] 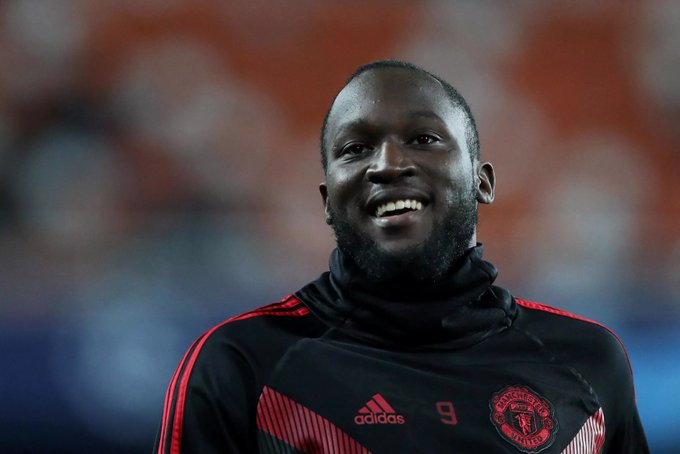