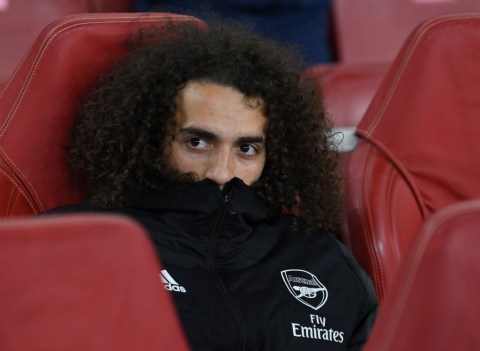 The 21-year-old caused a stir when he grabbed Brighton’s Neal Maupay by the neck in a Premier League game in June and has since failed to make a single matchday squad for Arsenal.


Guendouzi had a good start to life at the London club, but after being frozen out of the team last campaign, the midfielder has been linked with moves to clubs like PSG and Valencia.

Mikel Arteta is in the midst of a major summer rebuild and has already completed the signings of Willian and Gabriel Magalhaes already, while Thomas Partey remains a key target.

Atletico Madrid are demanding that his £45m release clause is paid in full, and the gunners are said to need to raise funds in order to afford the fee to sign the Ghanaian.

According to the Telegraph, Guendouzi is one of the players that Arsenal are willing to offload, however, PSG have turned down the chance to sign him.


The Ligue 1 champions are keen on signing Hector Bellerin, though, and the report claims that a £25m offer for the right-back is currently in the works.

Arsenal prefer the Spaniard to remain at the club, but are open to his exit if the right offer comes in. But they have cover with Maitland-Niles and Cedric Soares both able to play at right-back.

5 months ago
Donny van de Beek says he wants to learn from Manchester United stars Bruno Fernandes and Paul Pogba after completing his move to Old Trafford. Manchester United confirmed Van de Beek as their first signing of the summer on Wednesday after agreeing a £40m deal with Ajax. The 23-year-old midfielder […] 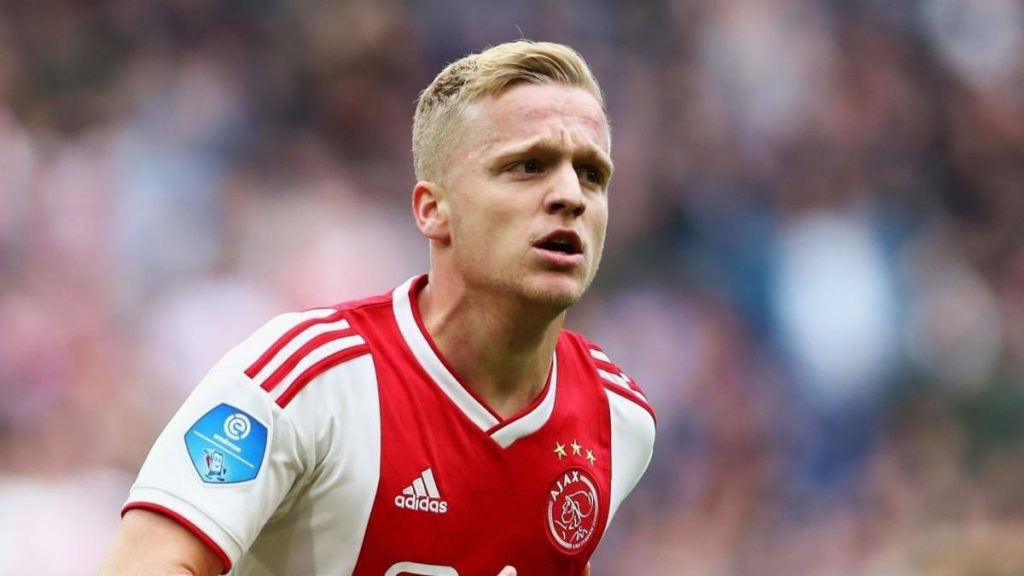